Entry-level iPad to get larger 10.5-inch screen and bump in storage this coming spring

Entry-level iPad to get larger 10.5-inch screen and bump in storage this coming spring 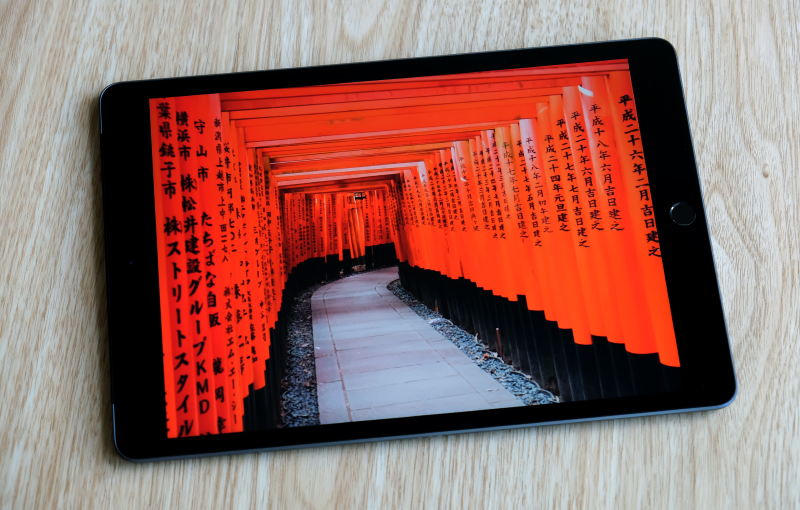 A Chinese report says that Apple's entry-level iPad (currently in its 8th generation) will be updated in spring.

The report, which is in Chinese, says the design will remain largely unchanged with a Touch ID button on the front, but the size of the display will be increased from 10.2 to 10.5 inches.

It also says that the iPad will be powered by Apple's newer A13 Bionic processor (used in the iPhone 11 series) and that storage for the base unit will be doubled from 32GB to 64GB. Lightning port will also feature instead of USB-C.

While these updates seem reasonable, the timing is a bit suspect given that Apple only just updated its entry-level iPad in September.

Still, rumours are rife that Apple is launching a new iPad Pro with OLED or Mini-LED displays early next year so Apple could certainly take the opportunity to announce an updated iPad too. Though I would imagine that customers who bought the iPad when it was updated in September might be a little miffed.

Source: cnBeta via 9to5 Mac

Our articles may contain affiliate links. If you buy through these links, we may earn a small commission.
Previous Story
Omnidesk has launched three spicy limited-time Pokemon desk designs
Next Story
Apple said to have started development of radio modem this year