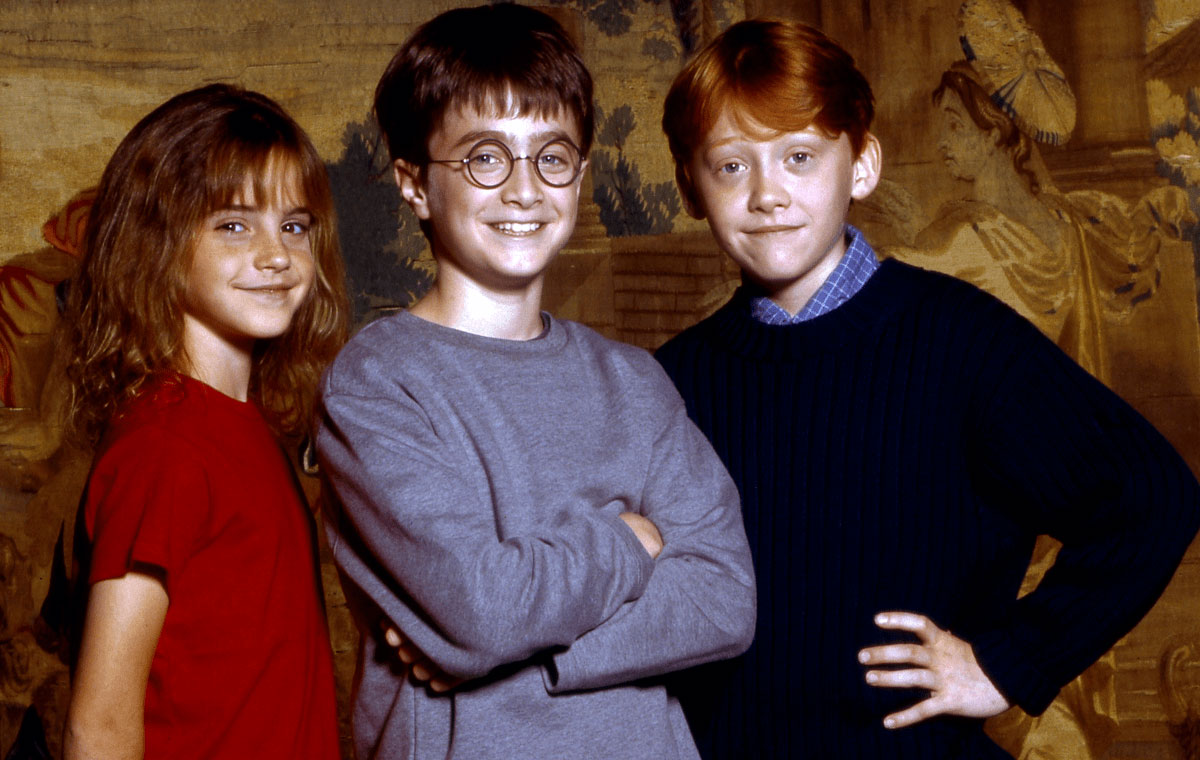 HBO is on a roll with these reunion specials.

The cast of Harry Potter will soon reunite for a HBO special called Harry Potter 20th Anniversary: Return to Hogwarts. Daniel Radcliffe, Rupert Grint, Emma Watson and director Chris Columbus have come aboard the special, which premieres on 1 January, 2022 on HBO GO.

Check out an early teaser below:

As far as its format goes, expect something along the lines of Friends: the Reunion. HBO says Return to Hogwarts will tell an, “enchanting making-of story,” featuring all-new interviews and cast conversations that take viewers on a behind-the-scenes journey through all eight movies. A ton of castmembers from the films will join this special, from He Who Must Not Be Named himself, Ralph Fiennes to Gary Oldman, who played Harry’s ill-fated godfather Sirius Black.

Here’s a non-exhaustive list of the actors joining this special, according to HBO:

The entire Harry Potter series is available to stream on HBO GO, in case you’d like to catch up before the special.

Join HWZ's Telegram channel here and catch all the latest tech news!
Our articles may contain affiliate links. If you buy through these links, we may earn a small commission.
Previous Story
Google explains why Pixel 6 and 6 Pro doesn’t always charge at peak 30W
Next Story
After months of wait, Google finally brings the second-generation Nest Hub to Singapore