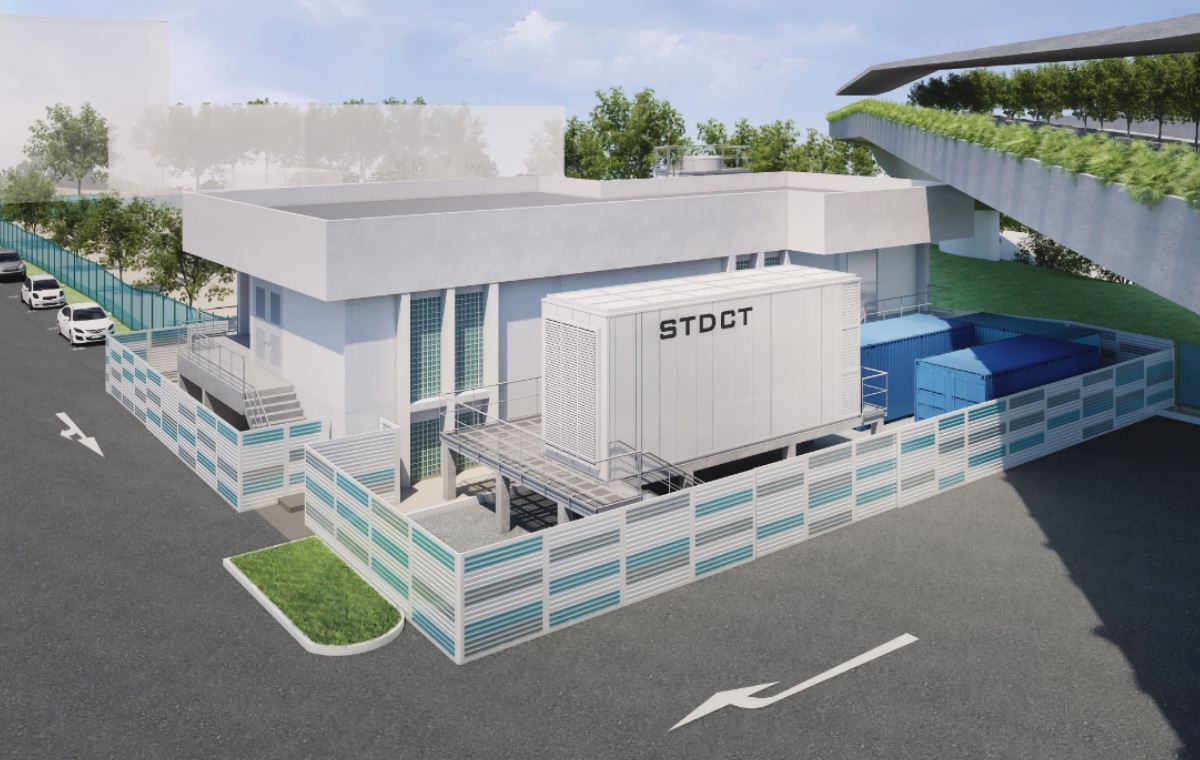 Vertiv has partnered with NUS and NTU to open the Sustainable Tropical Data Centre Testbed (STDCT). It was developed with the goal to enhance Singapore’s competitiveness in sustainable and efficient data centre solutions. In this facility, thermal management technologies will be tested to identify potential operational risks and design de-risking measures suited for the tropical climate.

Vertiv has also introduced the new Vertiv Liebert APM Plus, a high-density, modular, and transformer-free uninterruptible power supply (UPS) system that delivers up to 97% efficiency in double conversion mode, and up to 99% efficiency in eco-mode. Available from 50 to 500kW, the Liebert APM Plus is available today throughout Asia, including Australia and New Zealand, and India. 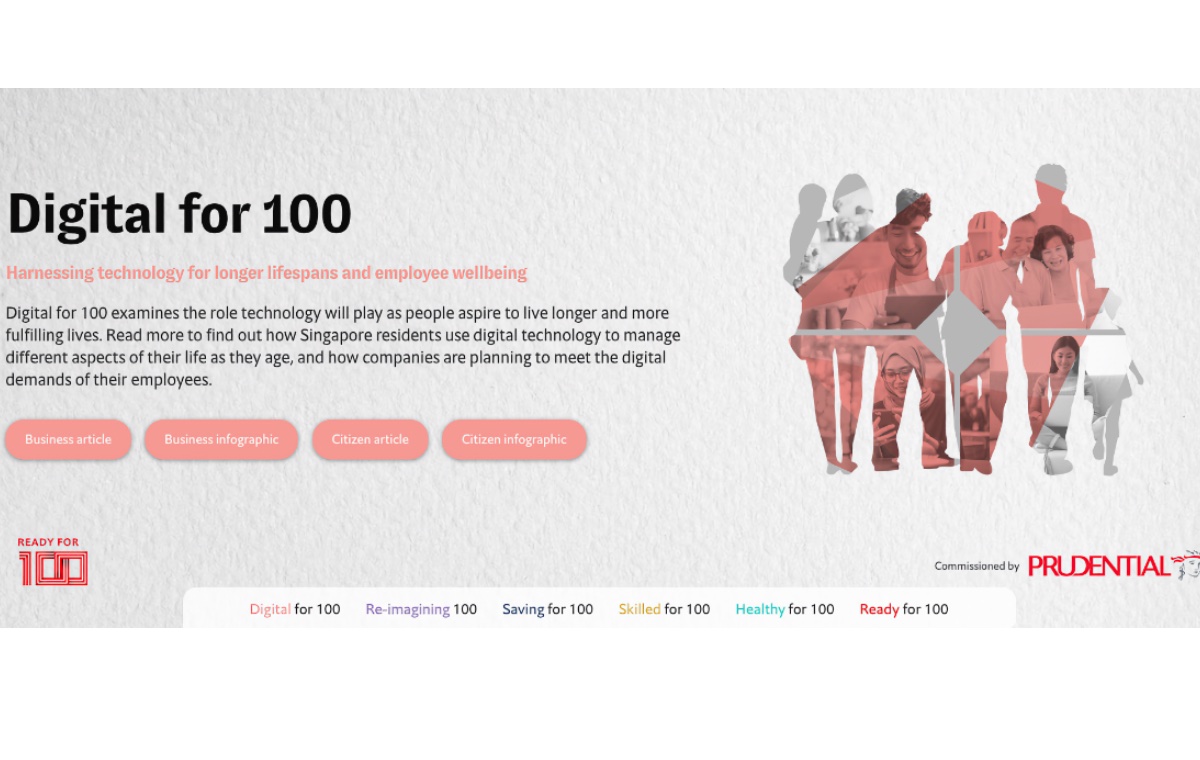 According to an Economist Impact study commissioned by Prudential Singapore (“Prudential”) the smaller the organisation, the less digitised it is likely to be. Eighty-six per cent of respondents working in large firms with 201 or more employees said that their companies are mostly or thoroughly digitised, however, only 30% in SMBs say the same. The research suggests that suggests that many employers in Singapore—though far from all—understand the connection between digitisation in the workplace and how it can enhance the lives of workers. It also showed that some employers are seeing gains from helping employees use digital technology in their personal lives—in stronger talent retention and brand reputation. 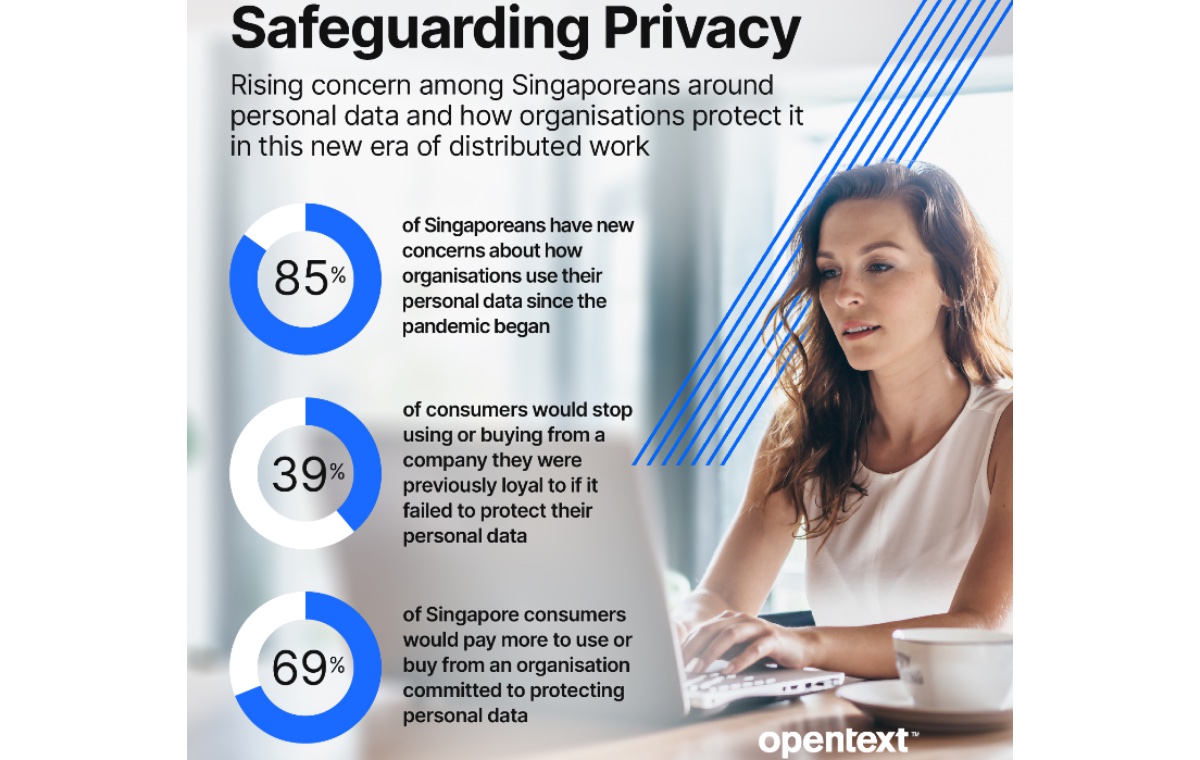 New research from OpenText revealed the growing level of concern amongst Singaporeans over the privacy and protection of their personal data. Findings from the survey found that there is an overall lack of knowledge about how personal data is managed and protected in this new era of distributed work, with almost nine in ten (85%) saying that they have new concerns about how organisations are using their data since the pandemic began, and the need for businesses to provide more robust information management and governance that provides greater assurance. 39% say they’d no longer use or buy from a company they were previously loyal to if it failed to protect or leaked their personal data. 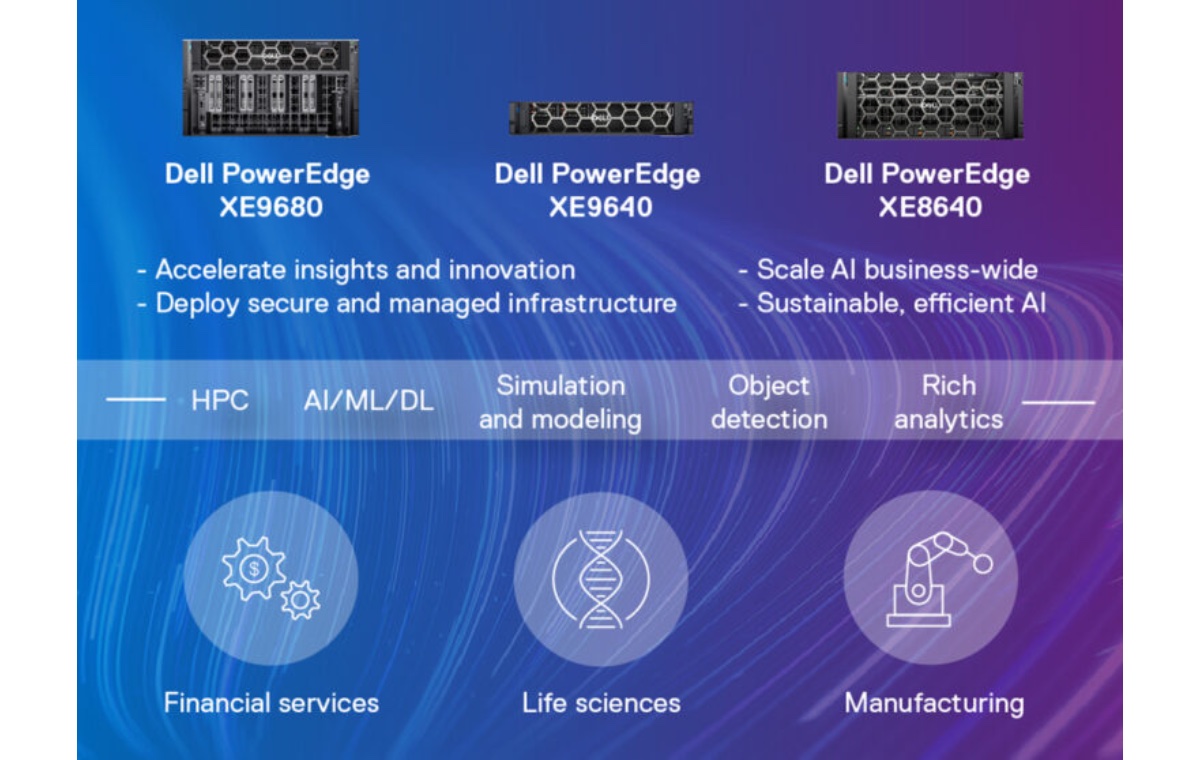 Designed in collaboration with Intel and NVIDIA, the new Dell PowerEdge servers use Smart Cooling technology and enable organisations to harness AI for model training, HPC modelling and simulation, core-to-edge inferencing and data visualisation. There are three models: 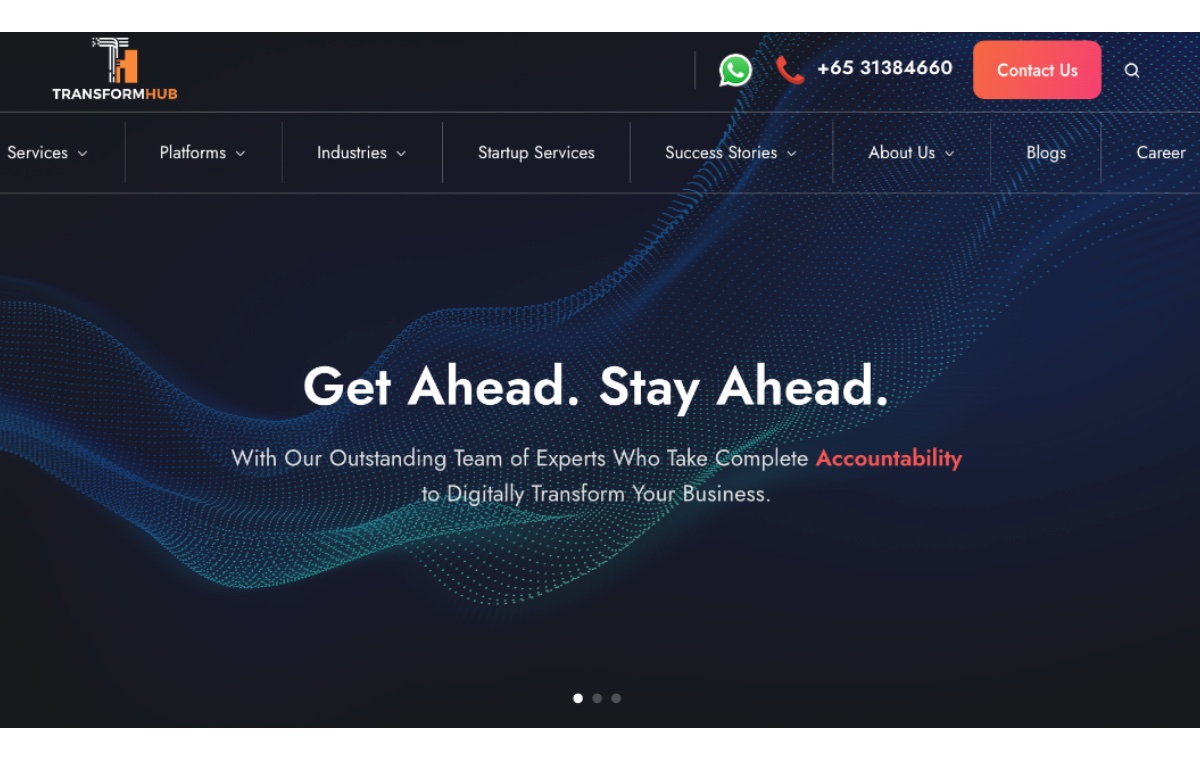 Singlife with Aviva, which arose from a merger between local insurer Singapore Life and Aviva Singapore, needed to combine two different identity management systems into one single platform for end users that could also scale to accommodate an influx of new users. TransformHub delivered a cloud-based solution that resolved the issue of multiple systems with multiple front-ends and logins, merging the disparate identity management systems into a single platform that also gave IT staff greater flexibility in managing end-user access to applications across devices.

Join HWZ's Telegram channel here and catch all the latest tech news!
Our articles may contain affiliate links. If you buy through these links, we may earn a small commission.
Previous Story
This Android malware family saw more than two million installs via Google Play
Next Story
Foxconn's main iPhone factory could resume full production in late December