Enjoy family bundle pricing on your streaming services with ShareIt.sg

Enjoy family bundle pricing on your streaming services with ShareIt.sg 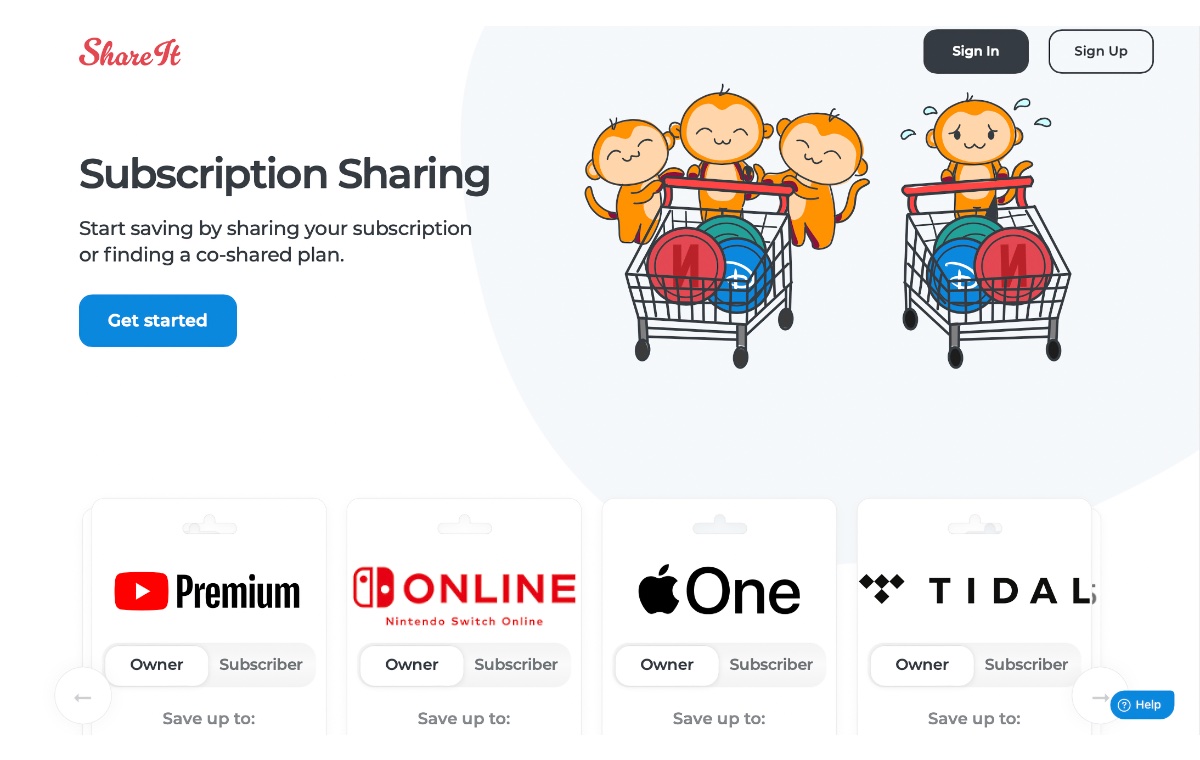 Ever wanted to pay the family rate for a streaming service rather than going it alone and paying a higher price? Well, now you can join a virtual family group by subscribing to ShareIt.sg.

This made-in-Singapore platform links users of various streaming services together to form family groups, using a concept like carpooling.

Subscription services have transformed how we consume media content. It was easily accessible and provided access to a large list of movies, TV shows, and songs. Nowadays, the landscape has changed with more competitors entering the market. Content rights are scattered, pushing the users to subscribe to more and more services.

The current list of 12 streaming services available and the maximum number of members/co-subscribers allowed include:

There is a Chrome extension “DoNotPay” that is similar in that it allows an account owner to share his/her access as if it was him/her accessing the service in a separate tab via encrypted cookies. However, it usually breaches the terms and conditions (T&Cs) laid out by the site and could get users blocked or removed.

ShareIt.sg says that they ensure that users respect the T&Cs of the content providers. They set a size limit of the family group based on what is allowed. 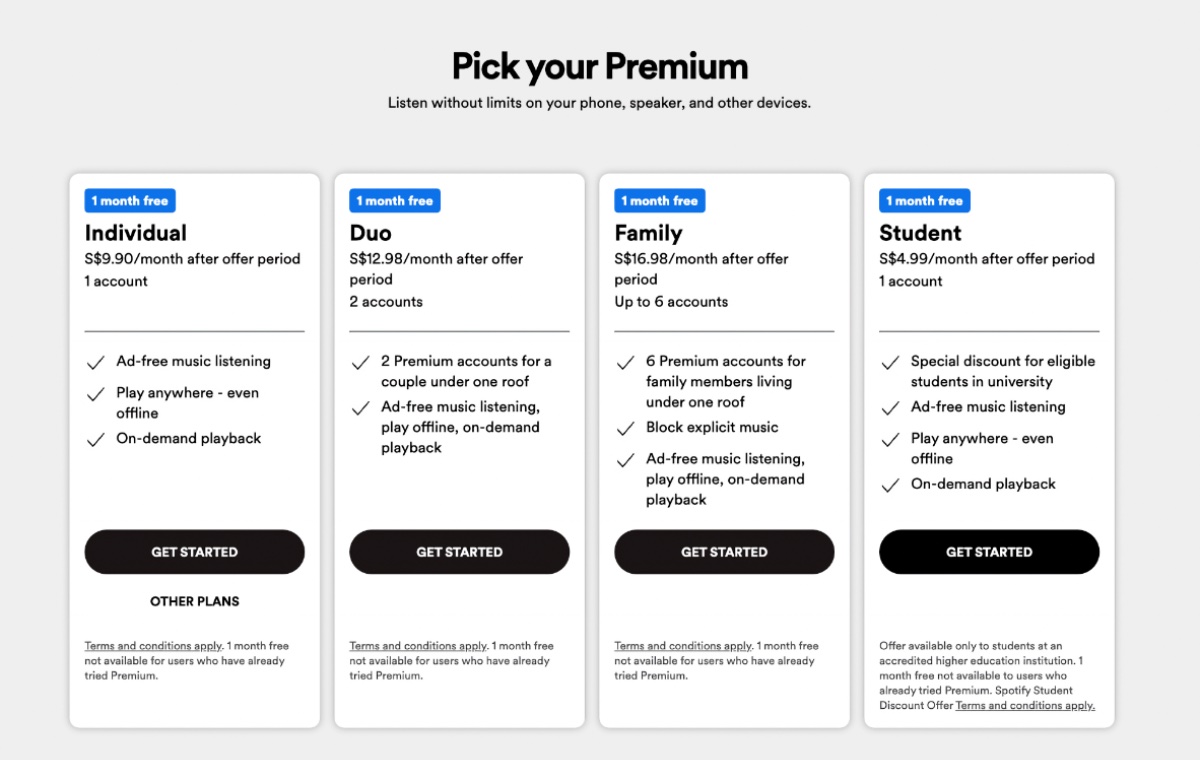 Subscribing to a streaming group on ShareIt.sg starts with a subscriber to one of 12 streaming services. For example, he signs up as a Duo or Family subscriber to Spotify and then lists this on ShareIT.sg. Note that doing so means that he would have to bear the S$16.98 monthly family fee alone until he can form a group.

Individual members of ShareIt.sg can then join these accounts to enjoy the discounts. For example, an individual subscription would cost S$9.90 a month but join a family group and you would cut this down to S$4.98 a month.

The account subscriber could find five other friends to create a family group, but the benefit of the ShareIt.sg platform is that interested subscribers will find you and the platform will facilitate the payments between the users. The subscriber signing up has his fee deducted monthly and the account owner will have the savings from the shared subscription debited to his bank account.

Should a user cancel, the available slot will move back to the listing place for a new user to join.

Some information such as email addresses need to be shared to join a family group, but to protect data privacy, only the first name and the first letter of the subscriber's last name are visible to the family group.

While currently only available in Singapore, ShareIt.sg said that they were looking to roll out their platform in other countries soon. No timeframe was provided, however. We will update this article when we receive more information.

Join HWZ's Telegram channel here and catch all the latest tech news!
Our articles may contain affiliate links. If you buy through these links, we may earn a small commission.
Previous Story
MediaTek launches its Dimensity 9000+ chipset for flagship-tier Android phones
Next Story
Volkswagen's CEO does not believe Apple will make its own car