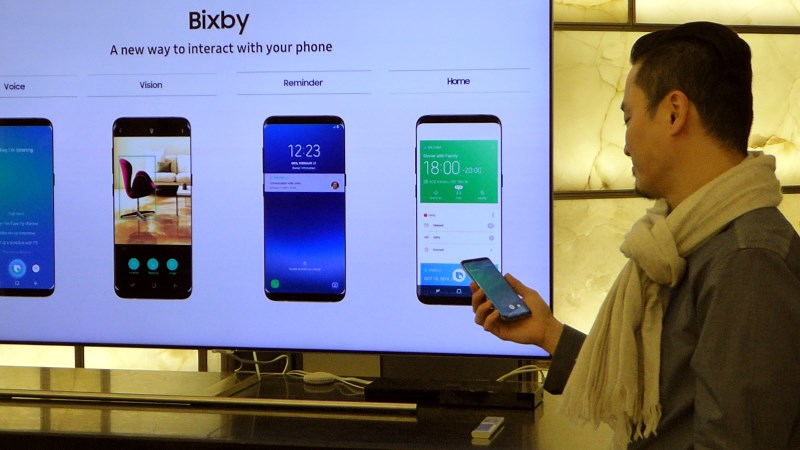 Months after the launch of the Galaxy S8 and S8+, Samsung is still unable to get its Bixby virtual assistant to work reliably in English and The Korea Herald claims to know why.

According to The Korea Herald, Samsung said that the English version of Bixby has been delayed as the company does not have the accumulation of big data. AI and other deep learning technologies rely on huge amount of data to learn and evolve, thus the lack of big data is certainly a big challenge for Samsung.

“Developing Bixby in other languages is taking more time than we expected mainly because of the lack of the accumulation of big data,” a Samsung spokesperson told The Korea Herald.

In addition, communication between the engineers at Samsung Research America and the headquarters in Korea is hampered by geographical and lanugage barriers.

“Many engineers in the US are making full efforts to develop the English version. But, (due to geographical and language barriers) their frequent reports to and communication with the management located in Korea makes the progress much slower than developing the Korean version here,” said a source on the condition of anonymity.

Samsung recently launched an early beta for testing in the U.S, but consumers are unhappy due to the underwhelming results in terms of responding to requests and questions. AI technology obtained from the acquisition of Viv Labs - the startup founded by creators of Siri - has not been used in the development of Bixby, but Samsung reportedly stated that it would be used in future when Bixby is more complete.

Join HWZ's Telegram channel here and catch all the latest tech news!
Our articles may contain affiliate links. If you buy through these links, we may earn a small commission.
Previous Story
Samsung is rumored to be working on a Bixby-powered smart speaker
Next Story
Signs point toward rising market share for AMD Ryzen CPUs