Energizer made a phone with a huge 16,000mAh battery

Energizer made a phone with a huge 16,000mAh battery 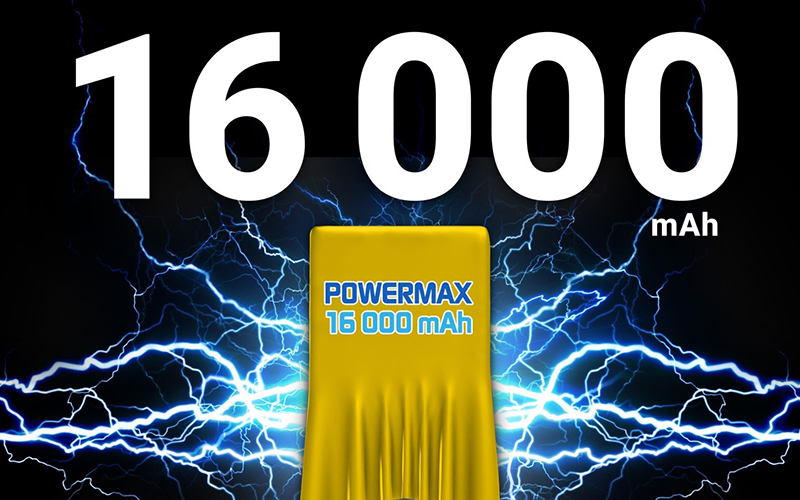 Energizer has apparently been selling smartphones for years. They’re produced under license by Avenir Telecom, and some of them, fittingly enough, have really large batteries.

The Power Max P16K Pro comes with an absolutely massive 16,000mAh battery, so it looks like multi-day battery life may be a reality here. 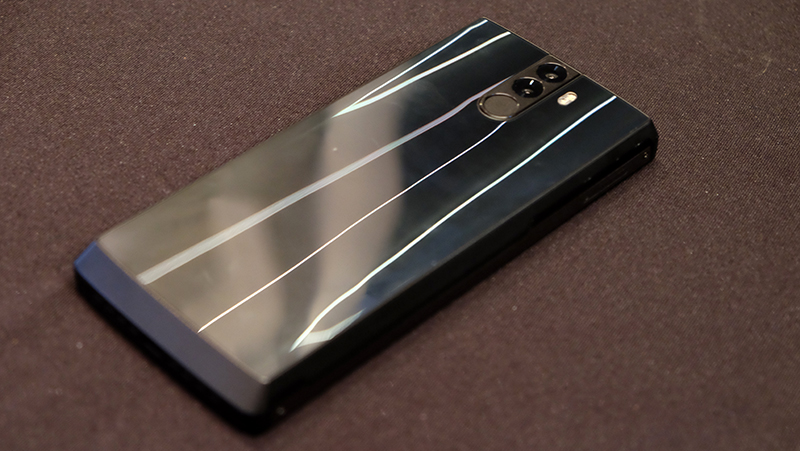 In addition, it is equipped with dual rear cameras, comprising 13- and 5-megapixel shooters. It also has an 8-megapixel camera on the front.

Having said that, the huge battery means that this is a super chunky phone. Energizer didn’t have a working unit on hand, and I was only able to look at a dummy model, but it sure is a far cry from the ultra-thin phones we’re used to today.

But the P16K Pro aside, Energizer also has a bunch of other phones, including rugged devices intended to withstand the elements like the Hardcase H240S.

Previous Story
Apple to release premium over-ear headphones at the end of the year?
Next Story
Zagg’s InvisibleShield Glass Curve Elite is how curved screen protectors should be done