Do you use Signal, the encrypted messaging app that’s seen a steady increase in downloads in recent months (via Recode)? If so, know that the latest update now has a blur feature in its in-app image editor.

Announced via a blog post by Signal’s CEO Moxie Marlinspike, the new blur tool is designed to help protect the privacy of people in the photos you share. When you tap on the tool, it’ll attempt to automatically detect faces in the photo and blur them. 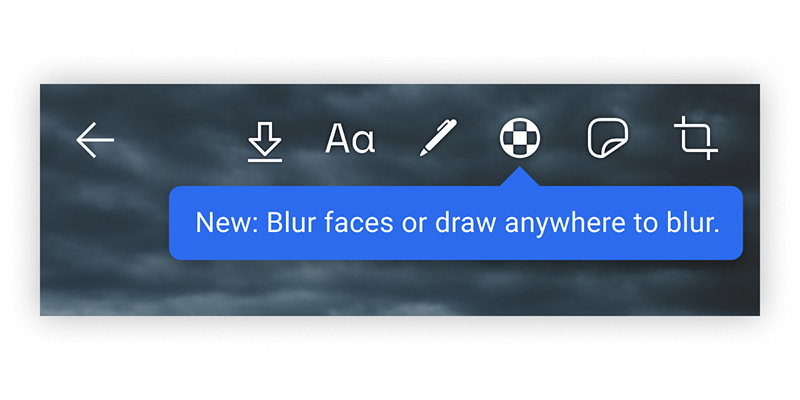 But since this blur tool is powered by system and platform-level libraries (both iOS and Android), Signal warns that it’s possible the detection may miss some faces. If that happens, you can use the blur brush to manually blur the faces (or any other things you want to obscure).

Also, all processing is done on-device, so there’s no worry that unedited photos are sent to a server somewhere to do the blurring.

Our articles may contain affiliate links. If you buy through these links, we may earn a small commission.
Previous Story
Find out how devices and Wi-Fi will work together to control crowds post Covid-19
Next Story
iPhone 13 prototype suggests a notch-less design with USB-C