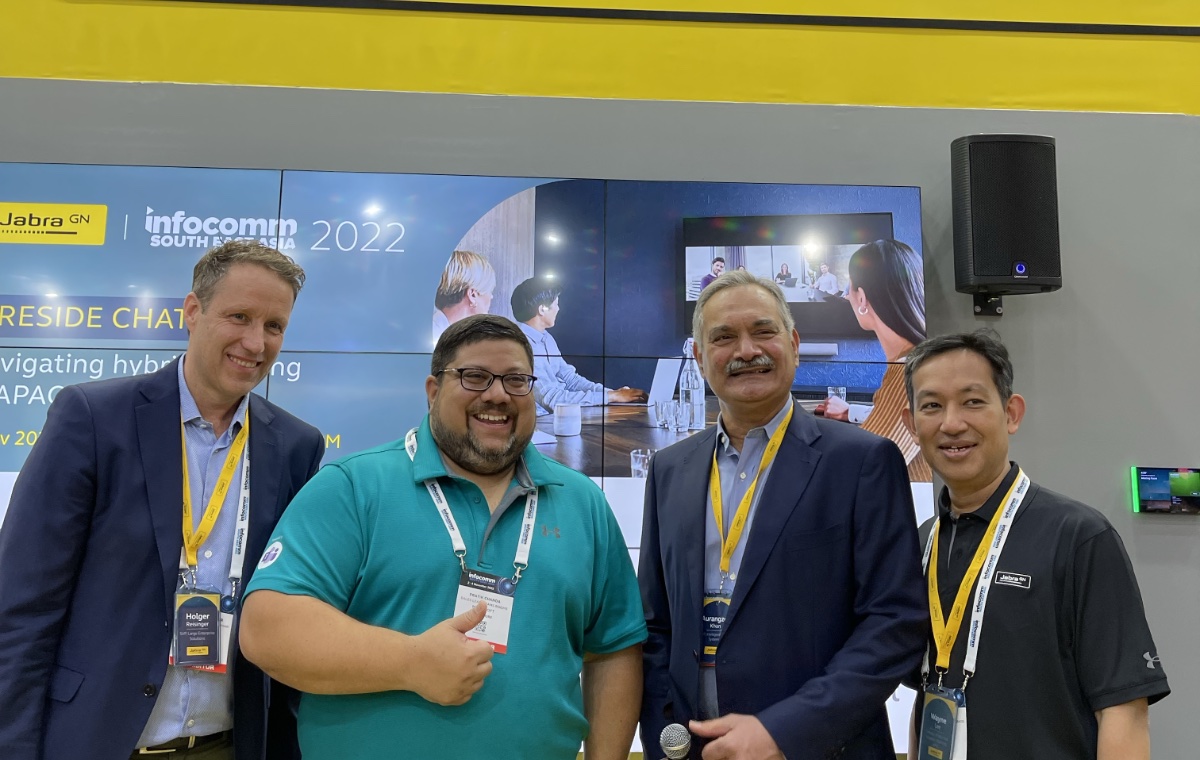 The pandemic caused some major shifts in the way we work with hybrid work and working from home/anywhere became the norm for Singaporean workers over the past few years.

But as we wind down this period, companies have begun to ask staff to Return to Office. And from most reports, employees aren’t all that happy going back to the offices.

Khan said that since March 2020, people have been forced to work remotely, which has been driving online meetings but has also left some workers feeling left out with some teams lacking cohesion as staff were hired and have yet to meet and bond with colleagues. 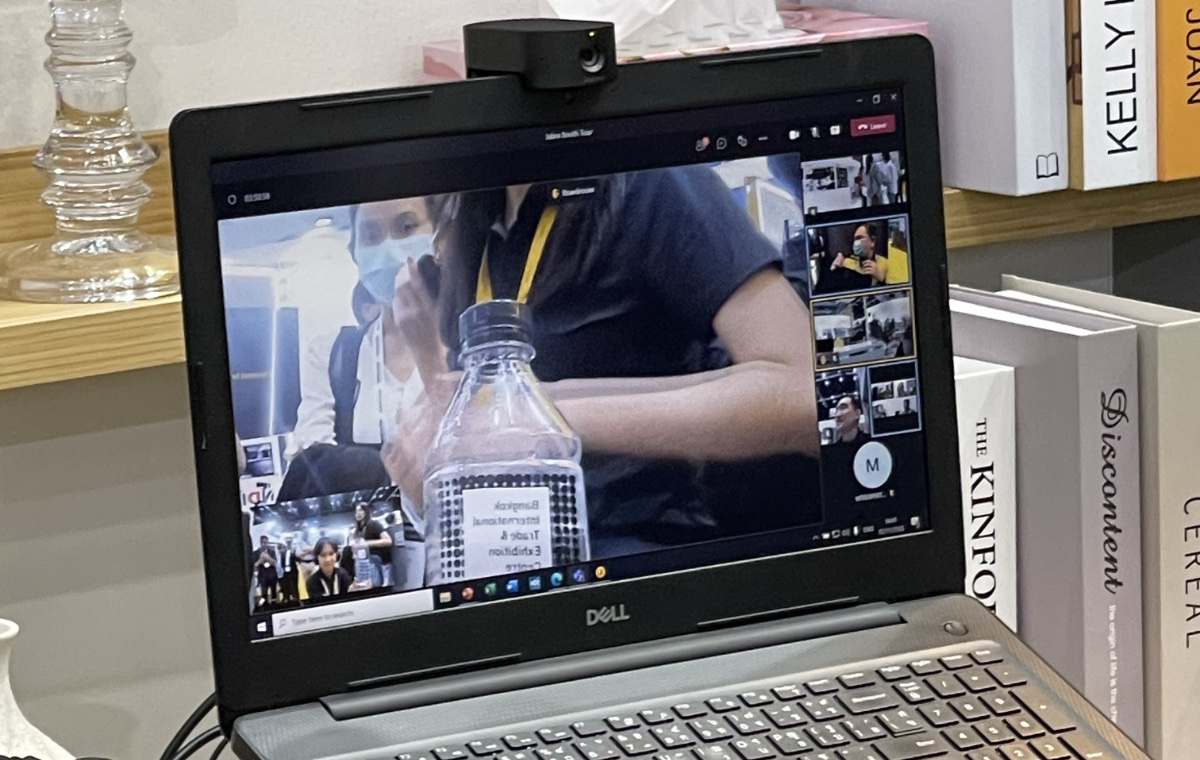 Khan explained that people want flexibility, both spatial and temporal, and to choose where to work. And for knowledge workers, Khan said that this was a great time as the technology available and Internet access meant that they could choose where and how to work.

With hybrid work, Khan said that many companies and staff saw productivity increase as time spent commuting could now be spent on work. There was also an increase in employee satisfaction as they also had more time to spend on personal care.

But he cautioned of the downside where if staff are remote all the time, people who join the company when you are remote, sometimes feel less connected. “

So, this is where having staff return to the office can make a difference. Increasing staff social interactions around things like team lunches, team building, and even just putting a face to a name can help reduce this as a continuing issue.

But getting staff to agree with this, could take some work on the part of management. 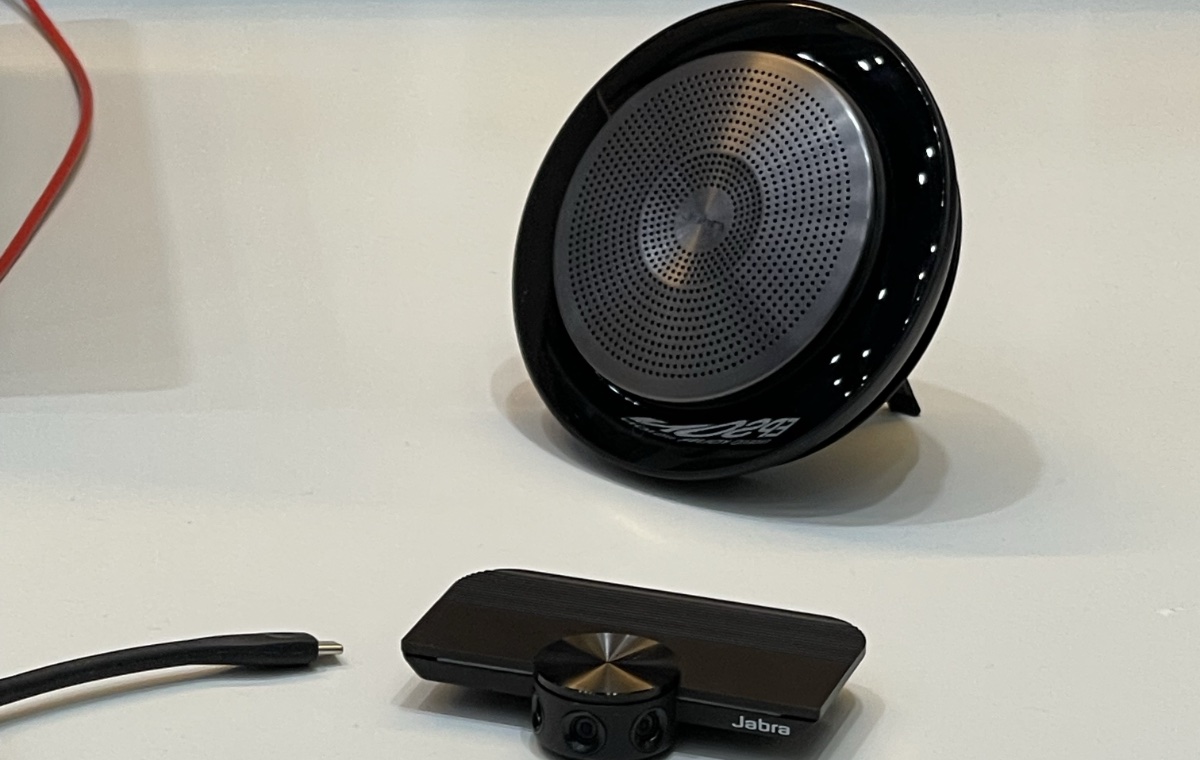 This was where employee empowerment came in said Holger Reisinger, Senior Vice President, Large Enterprise Solutions at Jabra. He added:

Don't command your people. And it's trusting in your staff so they will figure it out. All the people we have surveyed who had full autonomy to decide where and when to work, returned to the office two, to three days a week anyway, because they wanted to meet their colleagues. They wanted social interaction; they wanted the energy and creativity of the office. So don't overthink it as a leader, trust your people, and empower them, giving them the right tools and the freedom to choose where and when to work!

Pratik Chanda, Regional Sales Lead, Microsoft Teams Room for APAC, who was another speaker during the fireside chat, shared his views on how Microsoft’s management worked to enable workers who were returning to the office and driving the culture conversation on why and how staff should come back.

Chanda said that leaders need to understand what this takes, and how do you track and make sure staff are able to come back to collaborate as opposed to just coming back for the sake of coming back because management said so. He added that companies need to rethink what their office looks like by thinking about the experiences that they want staff to have.

“It's not about the traditional spaces or the archetypes as we call them, which is your traditional small huddle or medium to large boardroom, but really think about what spaces should look and function like as you bring staff back to the office,” Chanda explained, “So if you're talking about town halls, you talk about collaborative spaces, you're talking about just fun spaces, where they can then leverage and enable technology to then communicate and collaborate in a hybrid world with other employees and partners.”