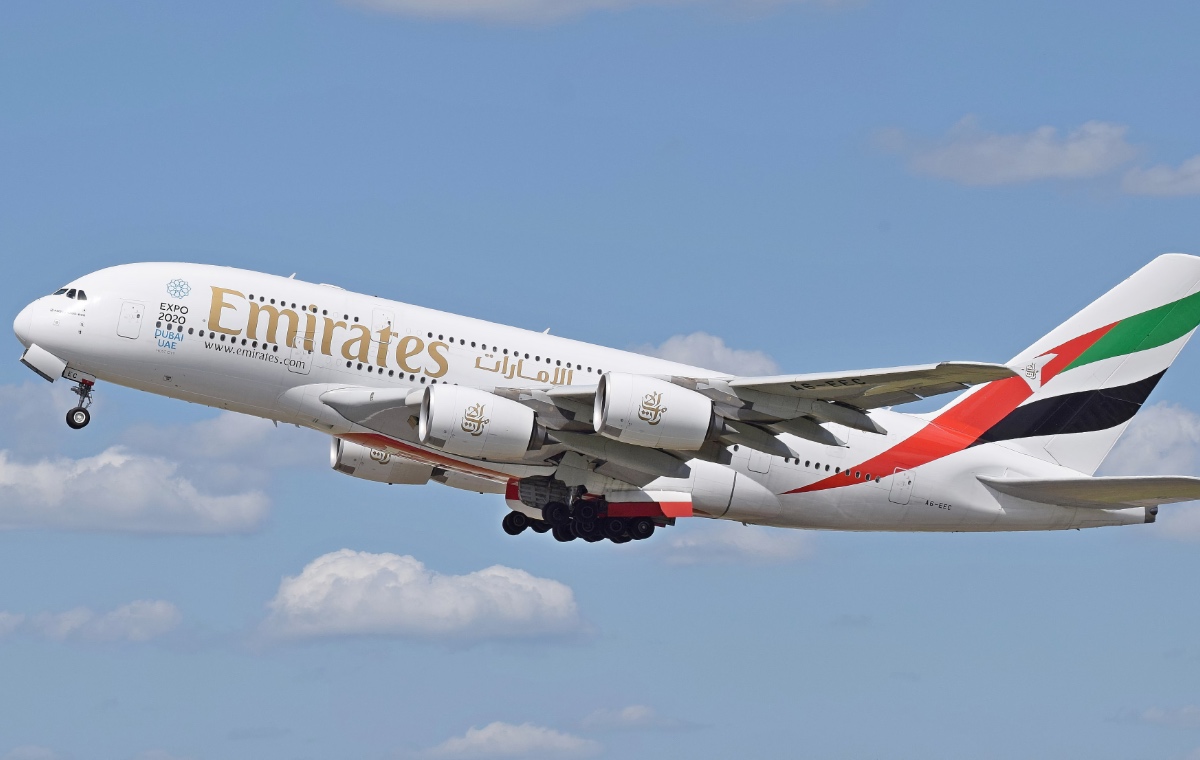 A handful of airlines are cancelling flights to the US because of concerns over AT&T and Verizon's rollout of C-band 5G.

The airlines involved are Emirates, Air India, ANA, and Japan Airlines. They are concerned that C-band 5G signals would interfere with their planes' instruments. C-band 5G refers to the portion of spectrum from 3.7GHz to 4GHz.

Specifically, they are worried the C-band 5G signals would interfere with those of radar altimeters, a device that uses radio waves to give pilots precise altitude readings – crucial for landings and in conditions with compromised visibility.

While this is certainly not an issue to be taken lightly, it must also be pointed out that C-band 5G has already been rolled out in 40 different countries (albeit at lower power levels) without causing any altimeter failures.

Emirates announced that they would suspend flights to Boston, Chicago, Dallas-Fort Worth, Houston, Miami, Newark, Orlando, San Francisco, and Seattle from 19 January 2022 until further notice.

That said, it will continue to fly to New York (JFK), Los Angeles (LAX), and Washington, DC (IAD).

ANA and Japan Airlines both said that they received guidance from Boeing saying that "“5G signals for U.S. mobile phones, which will begin operating in the U.S. on January 19, 2022, may interfere with the radio wave altimeter installed on the Boeing 777.” Boeing reportedly didn't respond immediately to queries.

In response, both AT&T and Verizon have announced that they would voluntarily delay the rollout of C-band 5G upgrades near certain airports. Additionally, the chairwoman of the FCC (Federal Communications Commission) has issued a statement calling for the FAA to quickly and carefully carry out the process of assessing the performance of the planes' radar altimeters and the effect of C-band 5G signals.

Join HWZ's Telegram channel here and catch all the latest tech news!
Our articles may contain affiliate links. If you buy through these links, we may earn a small commission.
Previous Story
ITE and NVIDIA announce partnership to equip students with AI skills
Next Story
Microsoft snaps up Activision Blizzard for almost US$70 billion