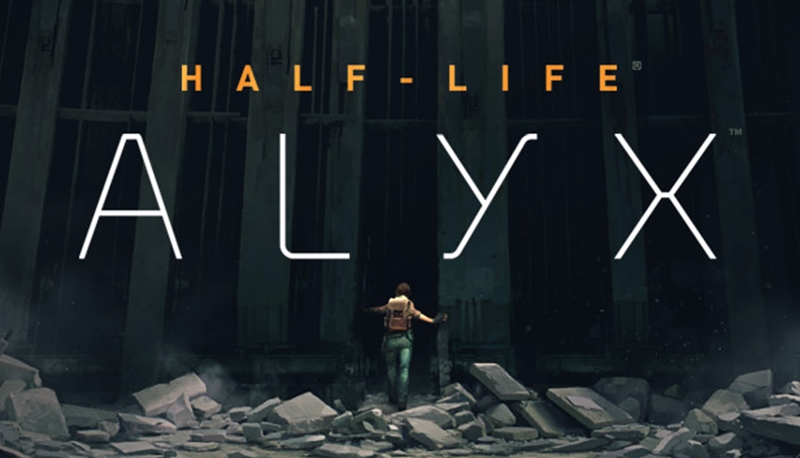 In many ways, Valve's VR-exclusive title Half-Life: Alyx is already a magnificent game. But as people say, there's always room for improvement.

From using dust-stained windows to host geometry classes to juggling hand grenades, creative players have already found a multitude of quirky things to do within the game itself, not to mention the various mods that have popped up since the recent addition of Workshop support for Alyx.

Speaking of which, one of the more popular mods at the moment, with over six thousand subscribers, is a Star Wars-inspired mod created by a user called "yolokas". It's titled "Jedi Alyx - Lightsaber Training" and allows players to swing three types of lightsabers around in VR: the standard lightsaber, Darth Maul's iconic dual-sided variation, and a third model with a hilariously long blade that's presumably for trolling purposes. Of course, it isn't just a bunch of lightsaber textures - you do actually get to run a training circuit within the mod and "use the Force" to some extent too. Despite its simplistic title, the circuit itself is supposedly quite challenging since you drop the lightsaber when you take damage, although a swift gesture using the "Force" will bring it right back into your grasp.

It's already quite promising as it is, but the author has admitted that it's still a little glitchy and rough around the edges in terms of hit detection and quality. It's not a big deal, though - we can probably expect improvements in due time. Anyway, even if you aren't a full-blown Star Wars nut, cleaving stuff with a laser sword in VR still seems like enormous fun to us, and if all else fails, just try out a different mod. There are loads of them, and there's even one that lets you learn the piano - groovy!

Previous Story
League of Legends: Wild Rift's first alpha test will only involve two countries
Next Story
A new Star Trek series set on the USS Enterprise is in the works