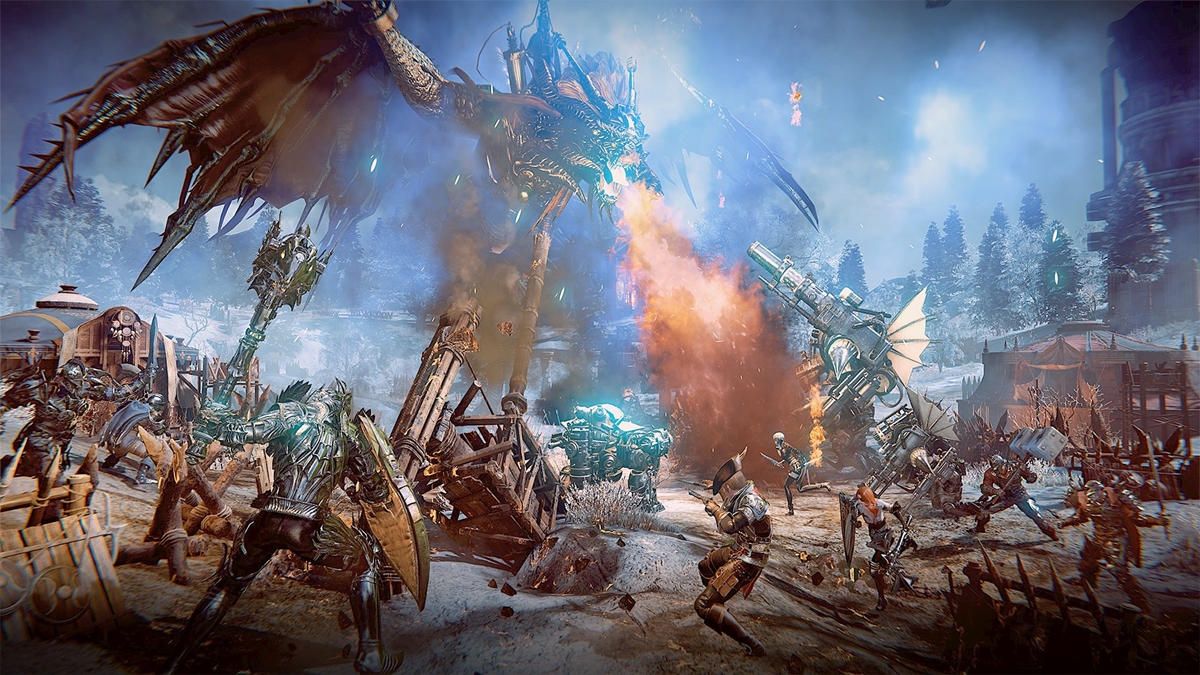 Generally speaking, I don't have much of an appetite for MMORPGs. Most of them, or at least, the ones that I've tried tend to be confusing for beginners or require such immense commitment that they're basically part-time jobs. With one exception.

Full disclosure: the only MMORPG I'm willing to sink time into is probably TERA, though I haven't been back to check it out for some time now. I found the game's character and combat systems rather clear-cut with a reasonably interesting narrative, and if you liked it too, perhaps you can give Bluehole Inc.'s other game Elyon a try when it arrives in Southeast Asia next month. 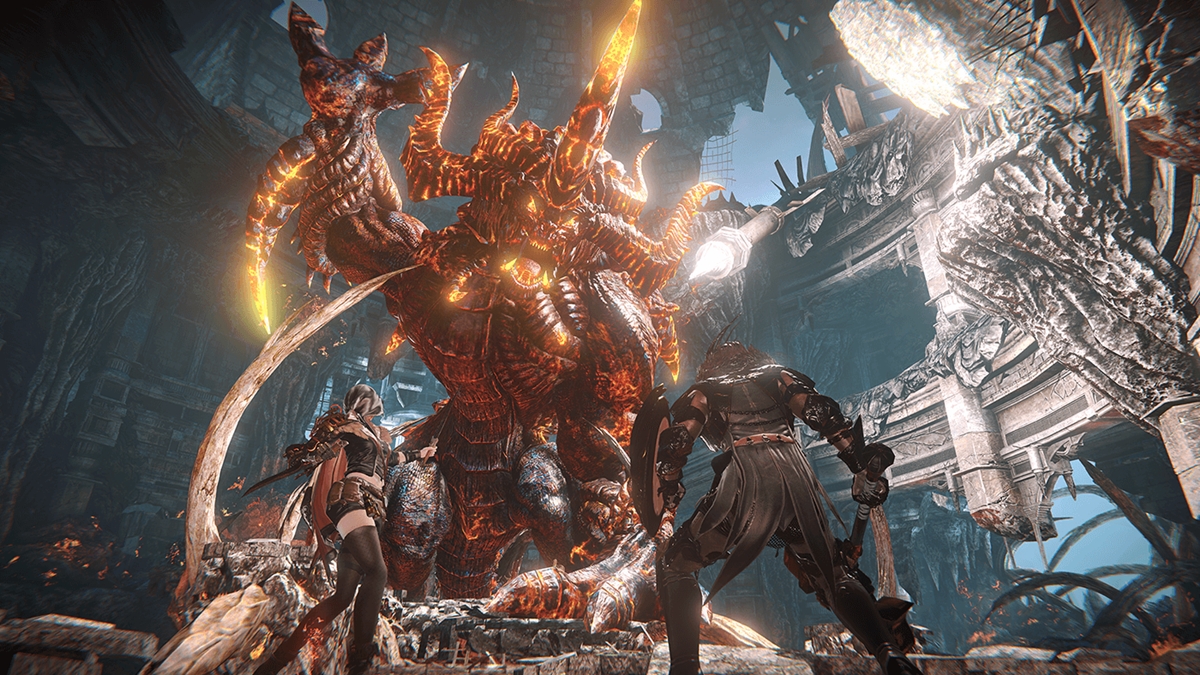 Set in the magical land of Harth, Elyon places you into one of five classes (at the time of writing): Warlord, Mystic, Assassin, Gunner, and Elementalist. Two more classes, namely the Archer and Slayer will be added in with the SEA release, bringing the total up to seven. Fundamentally, Elyon's narrative is built around the conflict between the Vulpin and Ontari factions, who are fighting for control of the game's various territories, and as conventional MMORPG logic dictates, you'll be tossed right into the center of it over the course of your adventure.

Although PlayPark (the publisher for Elyon in SEA) has yet to announce a concrete date for the game's regional release, it is already accepting pre-registrations for the Closed Beta Test, which will last from 22-26 June. To add some spice, the CBT even features a couple of attractive lucky draw prizes for participants, and all you'll have to do is drop your registration at the official Elyon website. 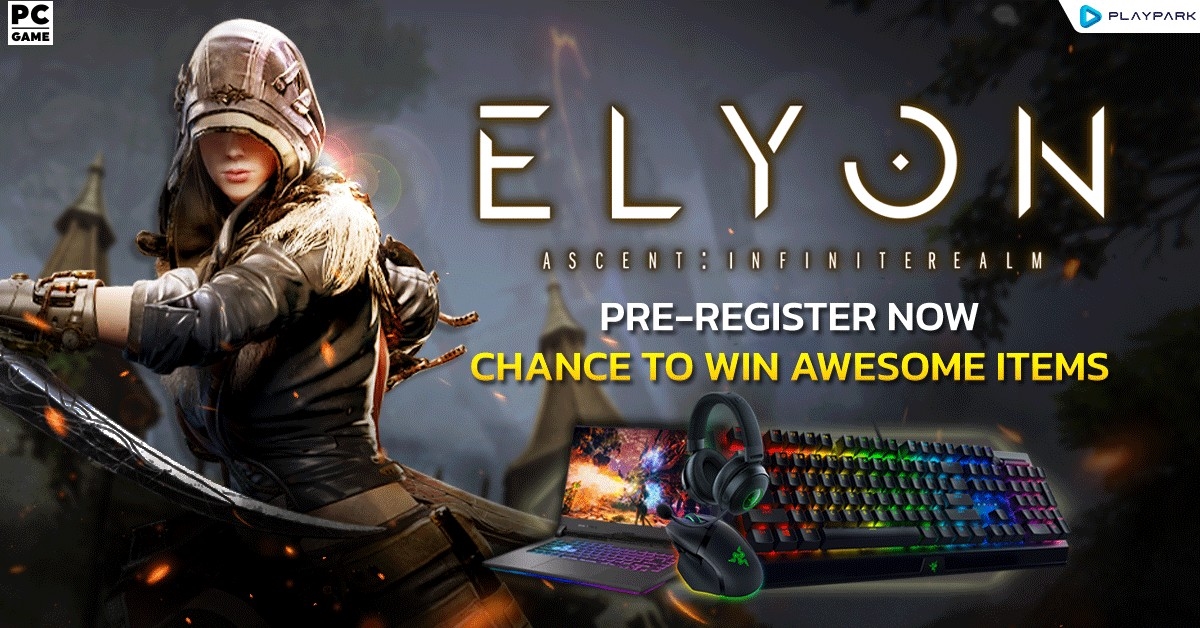 Additionally, there will also be a bunch of in-game rewards if the pre-registration campaign exceeds certain milestones. Now, you'll be able to find more details on the website itself, but first, you should probably make sure you can actually run the game - here are the system requirements. 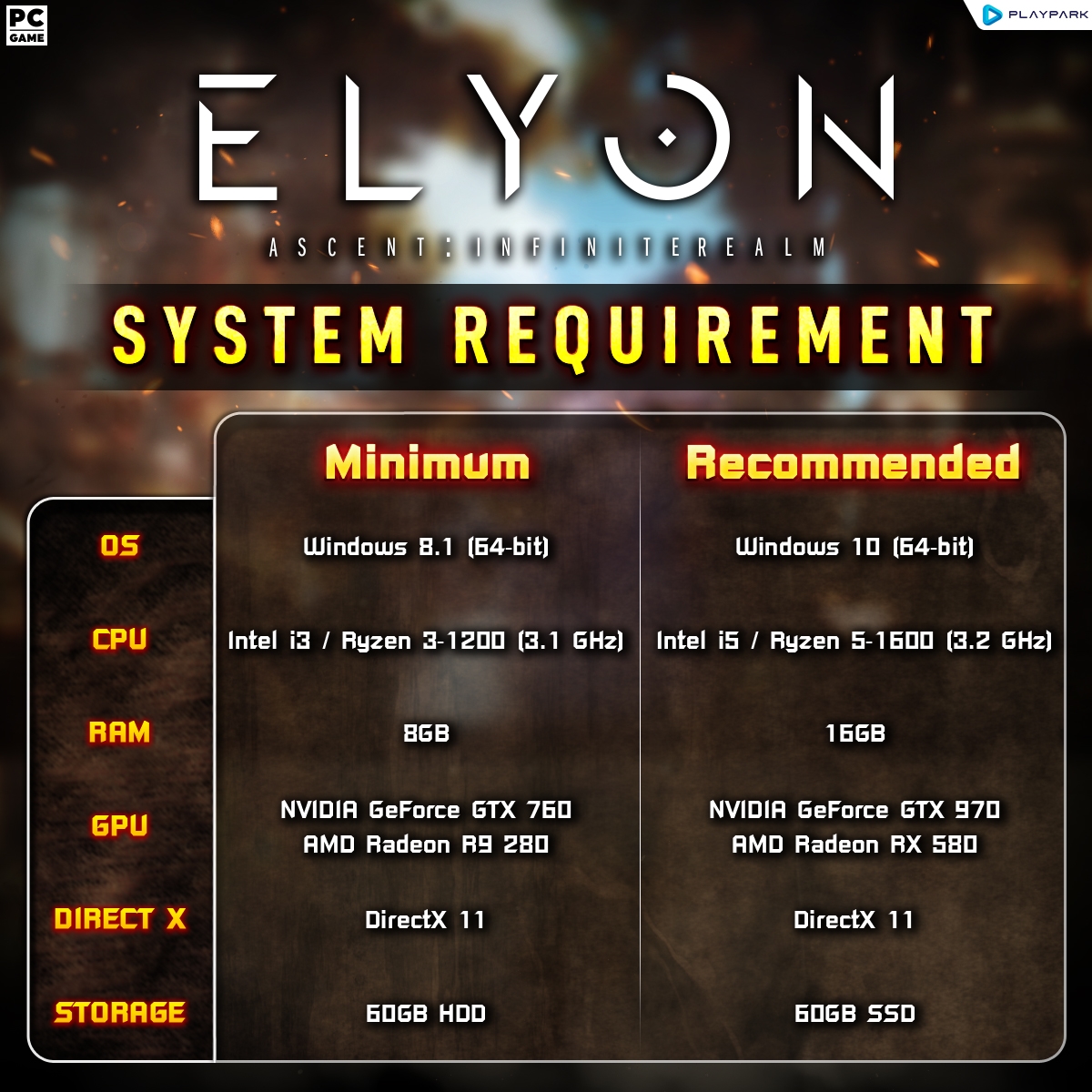 Join HWZ's Telegram channel here and catch all the latest tech news!
Our articles may contain affiliate links. If you buy through these links, we may earn a small commission.
Previous Story
Apple publishes charging details for its 35W dual USB-C port charger
Next Story
Diablo Immortal's Asia Pacific release has been delayed to 7 July