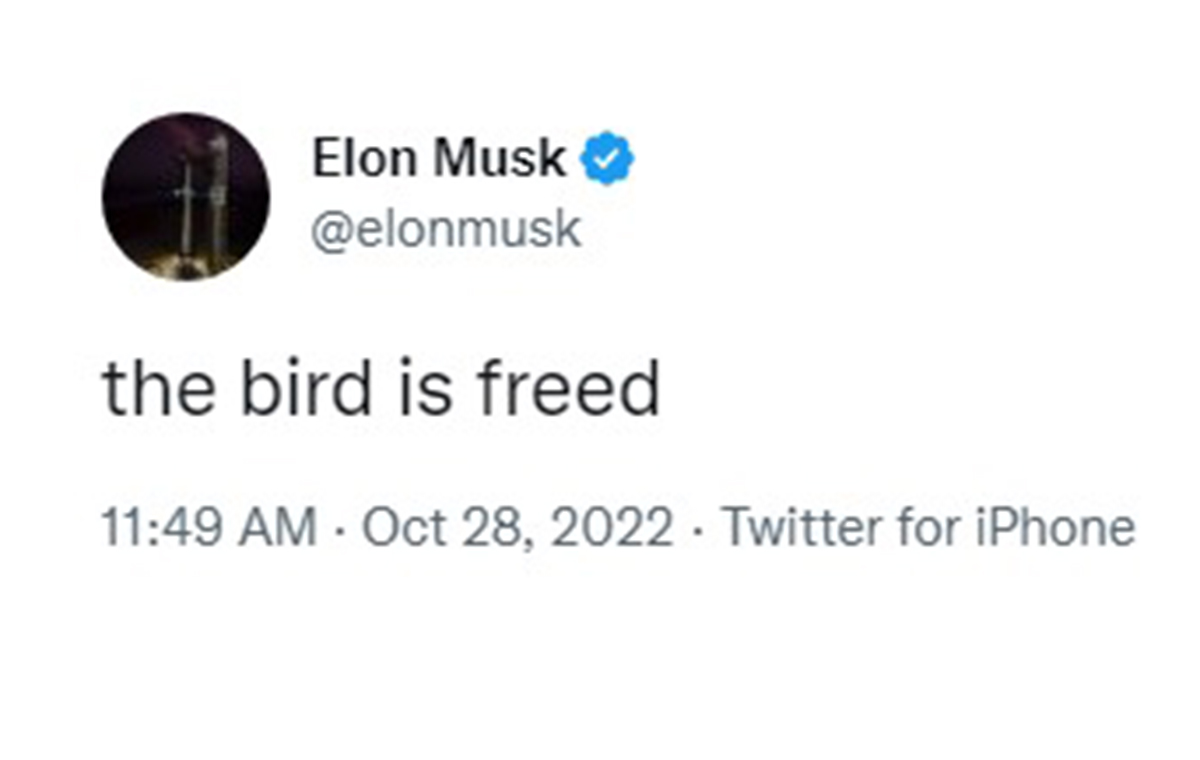 Elon Musk completed his US$44 billion deal to buy social media service, Twitter, and started with a spring cleaning that saw Twitter’s top executives made to leave.

The ex-executives of Twitter were mostly paid out for their departures. According to The Verge, Agrawal received a US$38.7 million payout, Segal got US$25.4 million, Gadde took US$12.5 million, and Personette had US$11.2 million. 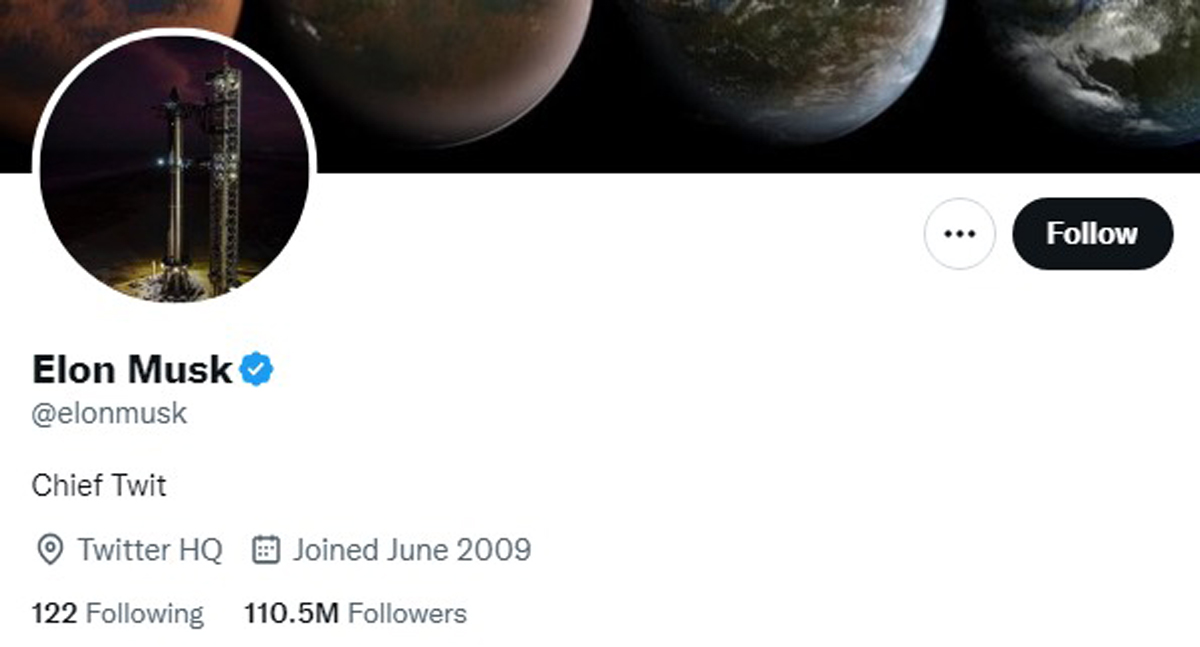 Elon Musk’s decision to buy Twitter first surfaced in April this year, but it wasn’t without a few months of the Tesla headrunner changing his mind, handling lawsuits, and firing pointed Tweets before the deal’s completion.

According to Bloomberg, the new Chief Twit is looking to cut an unknown number of Twitter employees.

Among the suggested methods was to mandate 100% work-from-office, as seen in text messages between Musk and his friend Jason Calcanis. The pair estimates that 20% of staff would leave voluntarily by this change.

Join HWZ's Telegram channel here and catch all the latest tech news!
Our articles may contain affiliate links. If you buy through these links, we may earn a small commission.
Previous Story
Here's what you can expect at Anime Festival Asia Singapore 2022
Next Story
The ASUS ZenBook 17 Fold OLED is a large foldable notebook and it's finally available in Singapore (Updated)