Elon Musk claims any carmaker relying on lidar is "doomed"

Elon Musk claims any carmaker relying on lidar is "doomed" 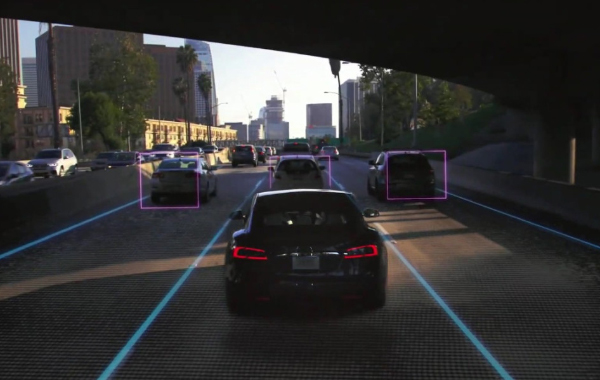 Apart from announcing the completion of its own self-driving chip at the company's investor day, Tesla CEO Elon Musk also boldly claimed that any carmaker relying on lidar is "doomed."

Lidar is a fool’s errand. Anyone relying on lidar is doomed. Doomed! [They are] expensive sensors that are unnecessary. It’s like having a whole bunch of expensive appendices. Like, one appendix is bad, well now you have a whole bunch of them, it’s ridiculous, you’ll see.

Many carmakers employ lidar as a means of visualizing their environment. A lidar system shoots lasers and measures their reflected pulses to determine elements like distance and size.

Lidar has been pretty effective thus far, and especially in adverse weather. However, implementing them into cars is expensive and they have some serious shortcomings.

According to Andrej Karparthy, Senior Director of AI, lidar systems have difficulty differentiating between a plastic bag and a rubber tire.

Instead, he argues that the world is built for visual recognition, and that large scale neural networking training will enable cameras to outperform lidar systems.

In that sense, lidar is really a shortcut. It sidesteps the fundamental problems, the important problem of visual recognition, that is necessary for autonomy. It gives a false sense of progress, and is ultimately a crutch.