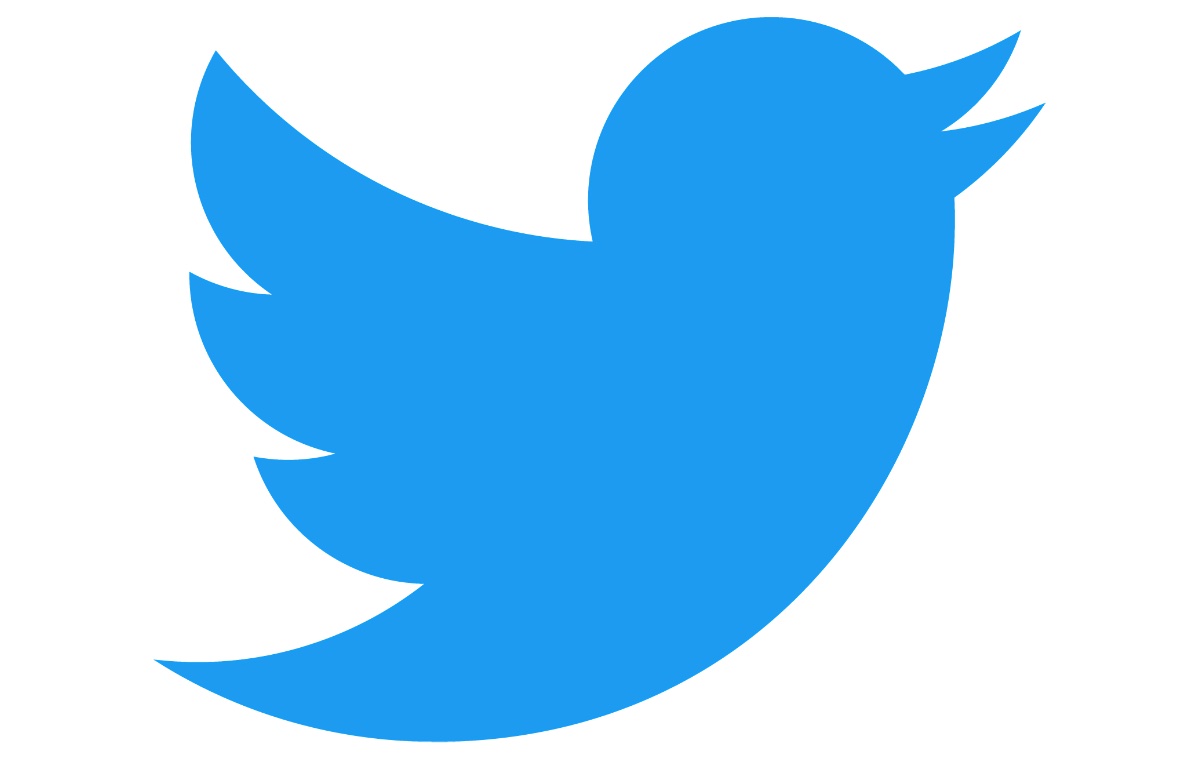 News reports have Twitter agreeing to a US$44 billion cash offer from Elon Musk that will see the billionaire tech entrepreneur taking full control of the social media platform shortly after buying nearly 10% of the company on 4 April.

In a press release, Twitter said that the deal, which is expected to close later this year, is being funded by US$25.5 billion of fully committed debt and margin loan financing and approximately US$21 billion equity commitment from Musk.

Twitter stockholders will receive US$54.20 in cash for each share of Twitter common stock that they own upon closing of the proposed transaction. This is a 38% premium to Twitter's closing stock price on April 1, 2022, which was the last trading day before Musk’s initial stake in the company.

But there are critics of the deal.

As a known advocate of free speech, it is feared that following the acquisition, Musk will allow controversial or banned individuals like Donald Trump back to the platform. Although for the record, Trump has said that he would not return to Twitter.

In the same Twitter press release, Musk said that he wants to make Twitter better and more trustworthy by, “Making the algorithms open source to increase trust, defeating the spambots, and authenticating all humans.”

Reuters’ said that the White House declined to comment on Musk's Twitter deal, only saying that President Joe Biden has long been concerned about the power of social media platforms.

Join HWZ's Telegram channel here and catch all the latest tech news!
Our articles may contain affiliate links. If you buy through these links, we may earn a small commission.
Previous Story
Apple springcleans outdated apps from App Store, leaving some developers disgruntled
Next Story
Travel is back and Netgear's new Nighthawk M6 Pro mobile hotspot features mmWave 5G and Wi-Fi 6E