Elite: Dangerous is getting fleet carriers but they cost billions of credits

Elite: Dangerous is getting fleet carriers, but they cost billions of credits 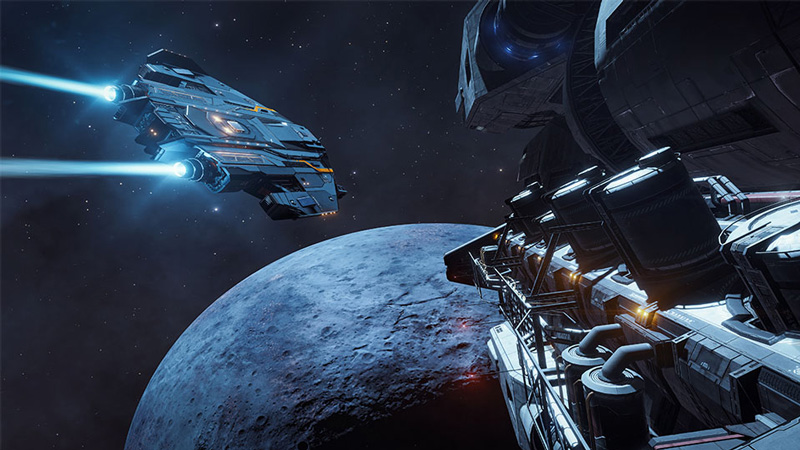 Elite: Dangerous players just got another reason to stay at home - fleet carriers! The space flight simulation game is getting new starships capable of holding entire other ships and travelling across star systems at the same time. These fleet carriers will enter the game via beta testing on April 7 for PC, and then a second beta phase in May for PC, Xbox One and PlayStation 4 platforms. They will officially launch in-game in June.

According to a news release from Frontier Developments:

The most expensive investment to date and costing 5,000,000,000 credits, Fleet Carriers are individually owned and contain 16 landing pads of varying sizes for other players to dock their starships in, with a galaxy-spanning jump range of 500 light years.

Jeez, that’s expensive. Some would argue they’re worth it, however. New services will become available with these fleet carriers, plus player-to-player commerce. You can actually set tariffs on the stuff you sell from your Carrier, and you’ll have to to support the costs of maintaining the massive beast of a spaceship. A new source of fuel will also be introduced to power these ships - Tritium. 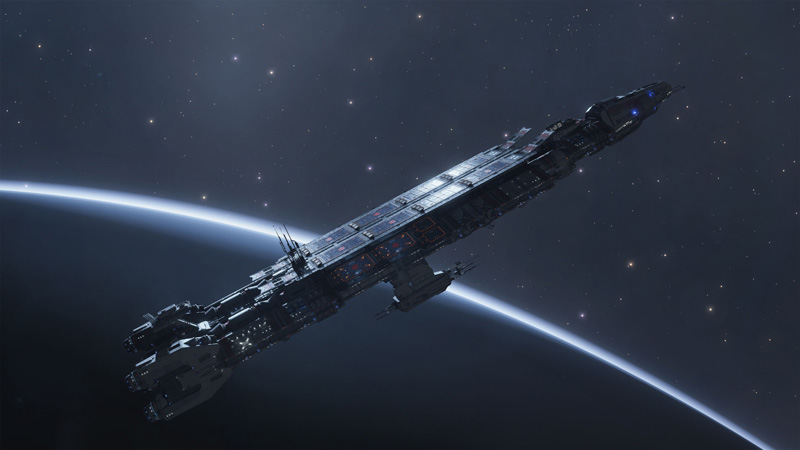 A Frontier livestream will take place on April 3 at 1am (Singapore time), showing off further details on these ships and their gameplay.

Join HWZ's Telegram channel here and catch all the latest tech news!
Our articles may contain affiliate links. If you buy through these links, we may earn a small commission.
Previous Story
Apple's remote work policy not affecting development of new products
Next Story
Here's why there's no crowbar in Half-Life: Alyx