ElevationLab unveils a wireless charger with no distracting LED lights

ElevationLab unveils a wireless charger with no distracting LED lights 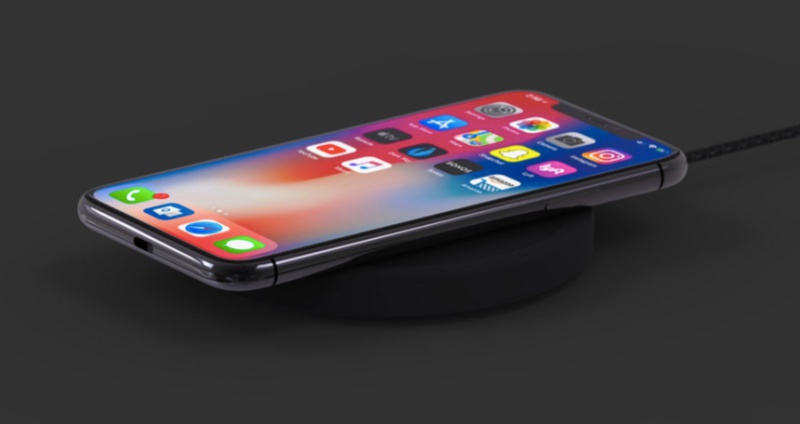 Most wireless chargers in the market come with notification LEDs to inform you when charging takes places or ends, but ElevationLab feels that the LEDs could be a source of distraction in your bedroom.

With this in mind, ElevationLab released its NightPad wireless charger which has no LEDs so that the bedroom could be as dark as possible. To inform the user that charging has taken place after you place a phone on the pad, there will be the familar audio chime or vibration just like when the phone is being charged with a wired cable.

As the NightPad wireless charger is MiFi certified, it will charge the iPhone 8/8 Plus/X at 7.5W with lesser radio interference. It is also Qi certified which means you can charge other Qi devices, and supports Samsung 10W fast charging.

There are underside vents and intelligent electronics with thermal management to keep the NightPad wireless charger cool. It can work through cases up to 3mm thick.

The NightPad wireless charger is available as a standalone option or as a bundle with a 15W Quick Charge 3.0 power brick.

Join HWZ's Telegram channel here and catch all the latest tech news!
Our articles may contain affiliate links. If you buy through these links, we may earn a small commission.
Previous Story
Specs of Xiaomi Mi A2 phone leaked ahead of launch
Next Story
Samsung reportedly shipped less Galaxy S9 units in Q2 than Q1