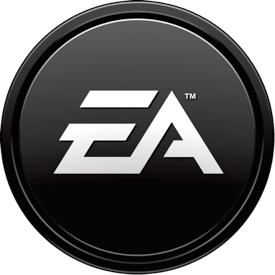 First Sony, then SEGA, and now it is Electronic Arts' unfortunate turn to fall prey to belligerent hackers. According to EA, no credit card data or social security numbers were stolen although user information such as birth dates and telephone numbers may have been leeched.

Reuters - Electronic Arts is the latest victim in a spate of global cyber attacks waged against video game companies. Last week, Sega Sammy Holdings Inc reported that user information had been stolen from 1.3 million customers, while Sony Corp is still grappling with the massive breach that compromised the data of more than 100 million of its video game users in April.

The hacker, or hacker group's identity is still unknown when this news report was filed. Read up more about the EA breach on Reuters.