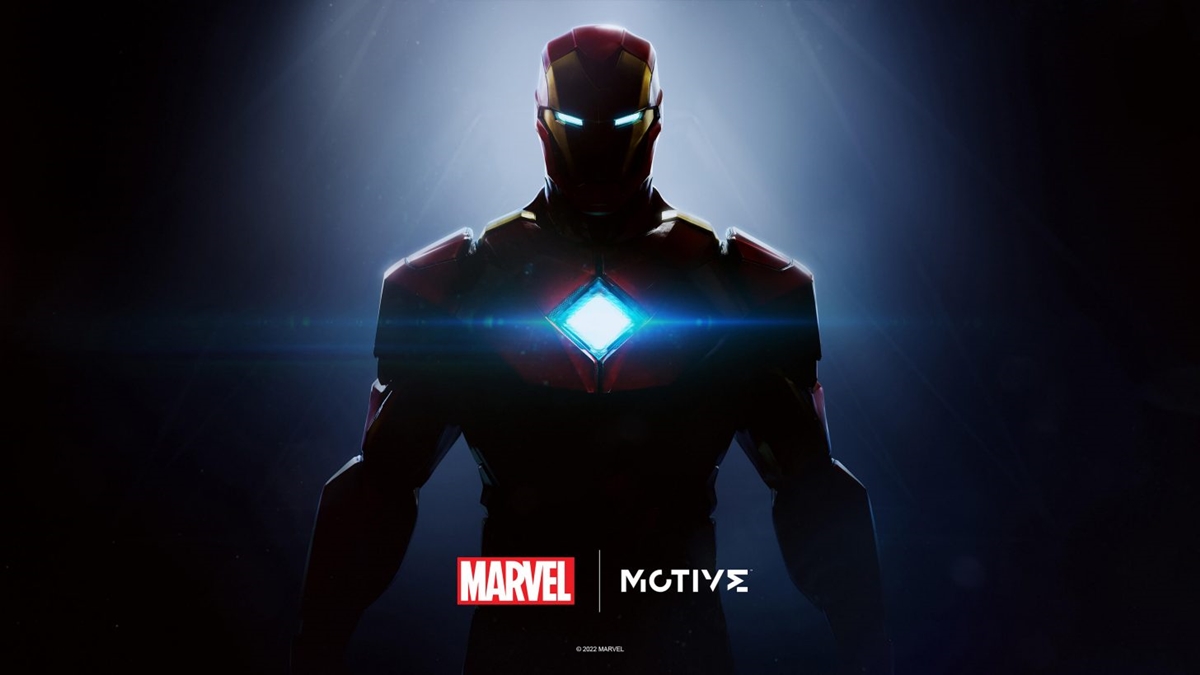 Ladies, gentlemen, and billionaire playboy philanthropists of all ages, the time has come to don the iron armour once more. In collaboration with Motive Studios and Marvel, publisher Electronic Arts has announced that a brand-new Iron Man standalone is in the pipeline.

Of course, it's still very much in the pre-production stage right now, and so we've only got bits and pieces to work with regarding the gameplay. However, what we do know, based on the information shared by Electronic Arts on their website is that the standalone will be a singleplayer, third-person action-adventure title.

Going by modern AAA game conventions, what this suggests is that there will be a large, expansive open world for players to fly through and explore. Personally, I'm also looking forward to seeing if we'll be able to swap between different suits at will - a large part of Iron Man's appeal, at least to me lies in his versatility, and I'd like to be able to apply that in combat situations if possible.

Aside from that, the new game will also feature an original narrative that delves deeper into the character of Tony Stark. Now, more character development is usually great, but what's more important is whether the team will be bringing Robert Downey Jr. in to help with the voiceover. After all, he's arguably become to the character what Hugh Jackman is to Wolverine, so despite his previously-declared retirement from Iron Man on the silver screen, it'd be nice to see him reprise the role for a voiceover.

Either way, the project appears to be in good hands. Notably, the development team is led by Olivier Proulx, who worked on 2021's superb superhero entry Marvel's Guardians of the Galaxy. Industry veterans like Ian Frazier, Maelenn Lumineau, and JF Poirier are already on the payroll too, so here's hoping they can really knock this one out of the park.

Join HWZ's Telegram channel here and catch all the latest tech news!
Our articles may contain affiliate links. If you buy through these links, we may earn a small commission.
Previous Story
Turning on keyboard haptics in iOS 16 might affect your iPhone's battery life
Next Story
iOS 16.1 beta 2 finally nails the battery percentage indicator with one that updates dynamically