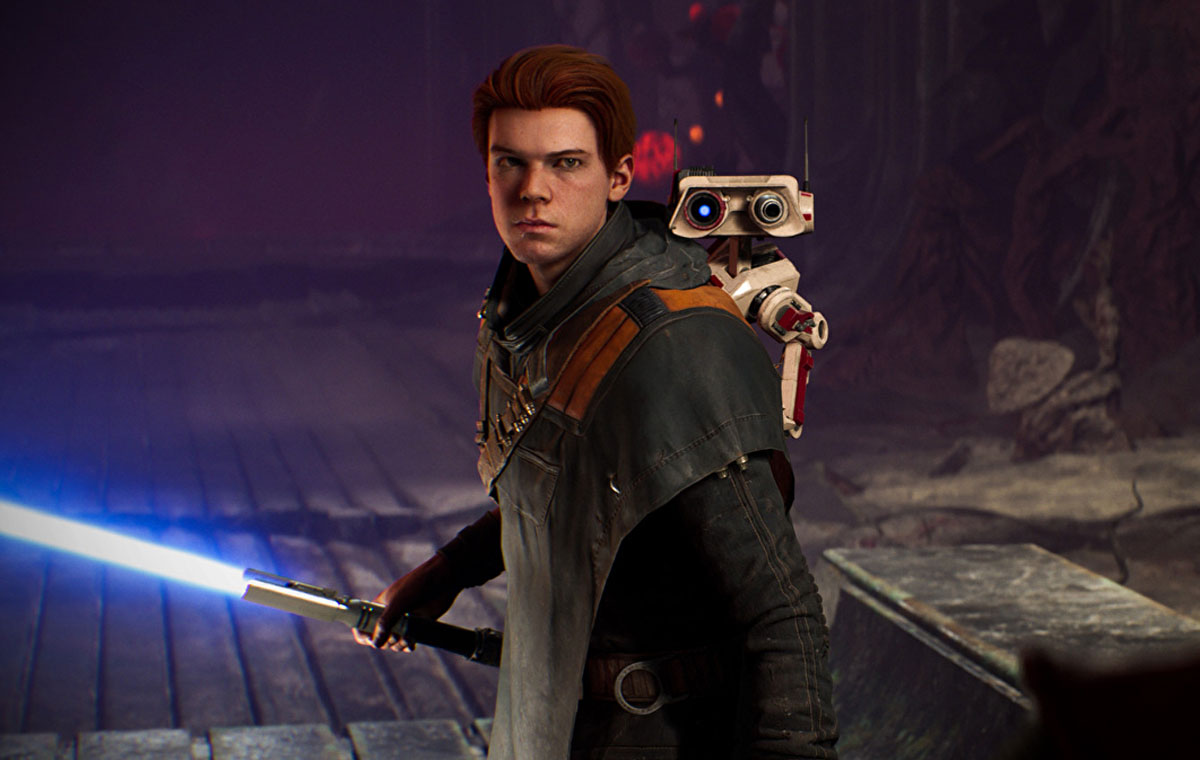 More Star Wars, because why not?

Unsurprisingly, one of these three games is a sequel to Fallen Order. The untitled game is reportedly set to launch in 2022 or 2023, likely featuring the return of Cal Kestis and friends travelling across a galaxy ruled by the Empire. The sequel’s development is led by Stig Amussen, who returns from directing the first game.

The second game is an untitled first-person shooter in the Star Wars universe, with development overseen by Peter Hirschmann, who has experience working on games in this franchise. The game has just begun development, so don’t expect to see it revealed anytime soon.

The third title is a little different: a strategy game! Studio Bit Reactor, a game studio made up of ex-XCOM developers, will work with Respawn to develop this title. Greg Foerstch, art director of XCOM 2 and XCOM: Enemy Unknown will lead Bit Reactor as they work on this game. Given all the XCOM connections, one can safely expect the game to roughly resemble an XCOM game set in the Star Wars universe.

Respawn founder Vince Zampella is overseeing this new slate of Star Wars titles, which represents a continuing relationship between Electronic Arts and Lucasfilm Games. Electronic Arts had previously signed an agreement with Disney in 2013, which allowed them to be the sole developer of Star Wars games for 10 years.

This deal expires in 2023, and has not been extended. This means that other game publishers have been given the go-ahead to make new Star Wars games - and we’ve already seen a few of them get revealed. Ubisoft is making an open-world Star Wars game with the developer of Tom Clancy’s The Division franchise. Detroit: Become Human developer Quantic Dream is making a game called Star Wars Eclipse. Aspyr Media is remaking Star Wars: Knights of the Old Republic. Zynga will soon launch a free-to-play multiplayer game called Star Wars: Hunters.

Add these three newly-announced games to the mix, and Star Wars fans have a lot to look forward to over the coming years.

Join HWZ's Telegram channel here and catch all the latest tech news!
Our articles may contain affiliate links. If you buy through these links, we may earn a small commission.
Previous Story
Apple unveils Black Unity Braided Solo Loop for Apple Watch
Next Story
Blizzard Entertainment announces a survival game set in a new universe