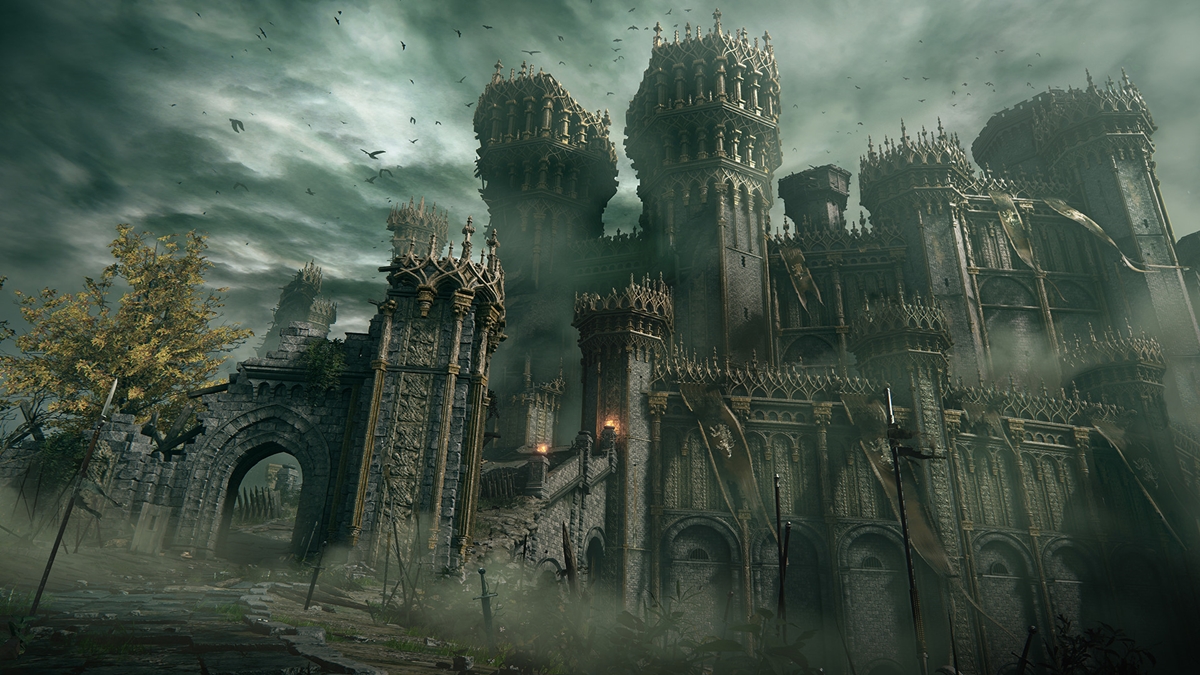 Elden Ring has only been out for just over a week, and I'm already racking up a death count that's pretty darn close to my phone number. Okay, maybe I'm not actually that bad (or committed, for that matter), but I'm still positively terrible at it.

In other words, I won't be in a rush to try out the potential PvP arena mode yet, or at least, that's what the community is going gaga over at the moment. Apparently, a prolific FromSoft modder named Lance McDonald - yes, the same guy who let you run Bloodborne at 60fps - has recently found an out-of-bounds area in the game that resembles a Roman-era Colosseum. And what do people usually do in such places? That's right - they fight. To the death.

And so, as one might then infer, could From Software actually be working on a PvP multiplayer arena mode for the game?

If anything, it certainly wouldn't be the first time they've packaged PvP arena modes into a post-release DLC - we saw that happening for both Dark Souls 2 and Dark Souls 3, so there's a good chance that Elden Ring is following a similar tradition. Regardless, those who love tossing their controllers can go and have a ball chopping each other up if it does actually turn out to be so.

As for me, I'm still trying to work out which way is up in the game - the default keyboard mappings for PC aren't exactly very intuitive, and I've probably spent more time in the Settings menu than I have playing. Ah, gamer problems in a nutshell.

Join HWZ's Telegram channel here and catch all the latest tech news!
Our articles may contain affiliate links. If you buy through these links, we may earn a small commission.
Previous Story
LG Display rumoured to be developing OLED panels for the Apple iPad Pro
Next Story
Google Chrome’s next update might make it speedier than Apple’s Safari web browser on Macs