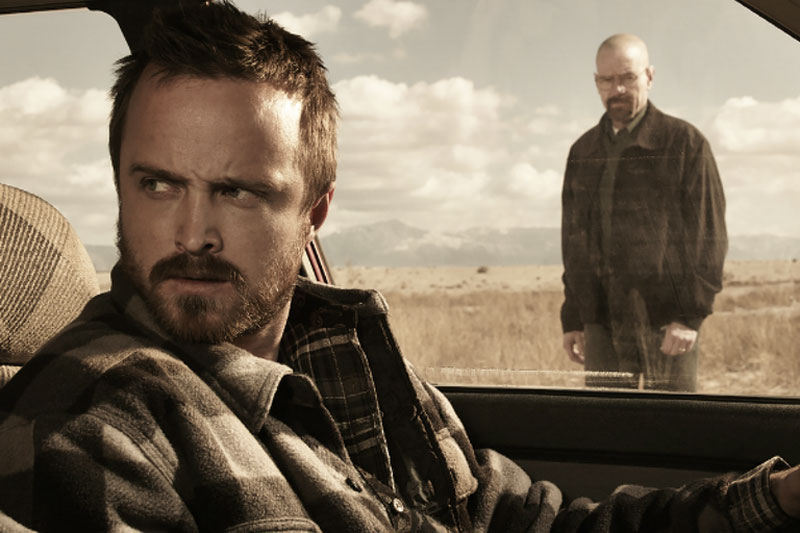 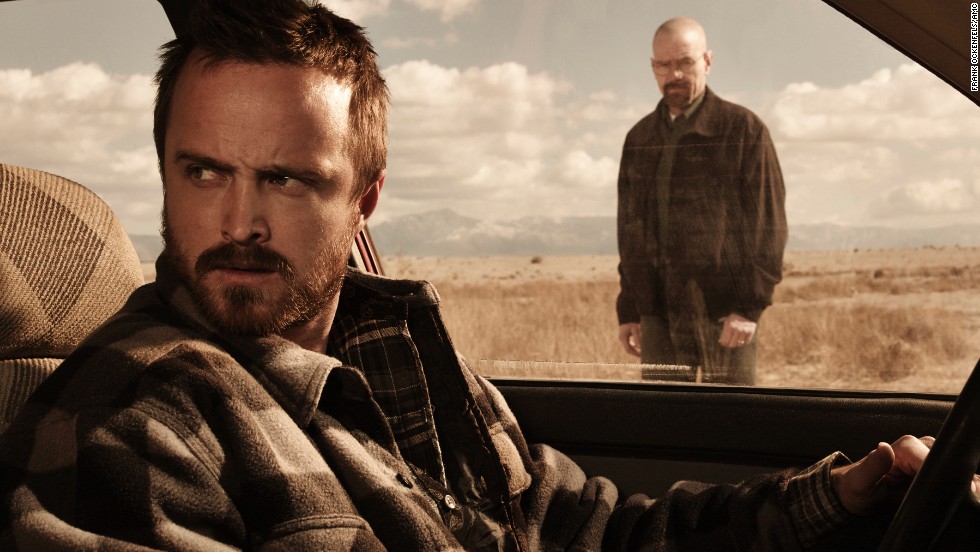 First aired as a commercial during the Emmys, Netflix released a new trailer for El Camino: A Breaking Bad Movie. Naturally, the trailer this time focused on the El Camino. In the trailer, we see a visibily scarred Jesse tuning in to a news report of the massacre at the Neo-Nazi drug den.

While the trailer doesn’t divulge too much, it gives us a better sense of the timeframe the movie will take place in. From the radio report and condition of Jesse, it is safe to say that the movie takes place almost immediately or just a day or two from the events of Breaking Bad's finale. Check out the trailer below.

While it remains to be seen if Walter White (Bryan Cranston) will make a comeback, the movie will surely fill in some blanks left behind after the series finale. El Camino: A Breaking Bad Movie will be available on Netflix on October 11th.