Ecovacs launches its robot vacuums in Singapore, with two that clean windows

Ecovacs launches its robot vacuums in Singapore, including two that clean windows 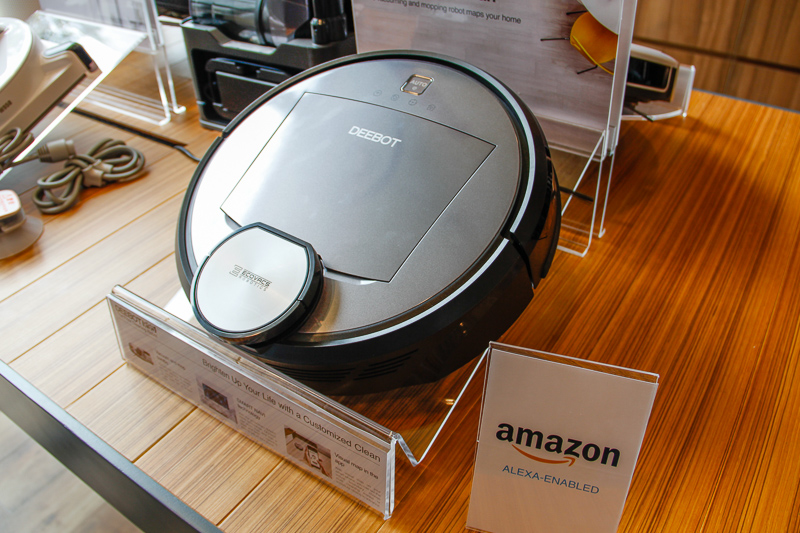 The name might be new to some of us, but Ecovacs has offices in Germany, Japan, US and China, and has already launched its robots in over 30 countries. It has also won a few awards for its robotic products, including two Red Dot Design awards, and a Good Design Award. According to Jonathan Tang, VP of Global Channels, Ecovacs has the biggest market share in China for robot vacuums.

When I asked Tang why someone might choose an Ecovacs robot vacuum over its competitors, he said that while robot vacuums aren’t a new concept, “I think the awareness of the use cases, the technology, and most importantly, the price points, have been a little bit out of reach for some of the mainstream consumers. And what we bring is unique features. We hold more than a thousand patents, we have vacuuming and wet mopping in one device, so we’re bringing all these things to consumers at a very mainstream price point.” 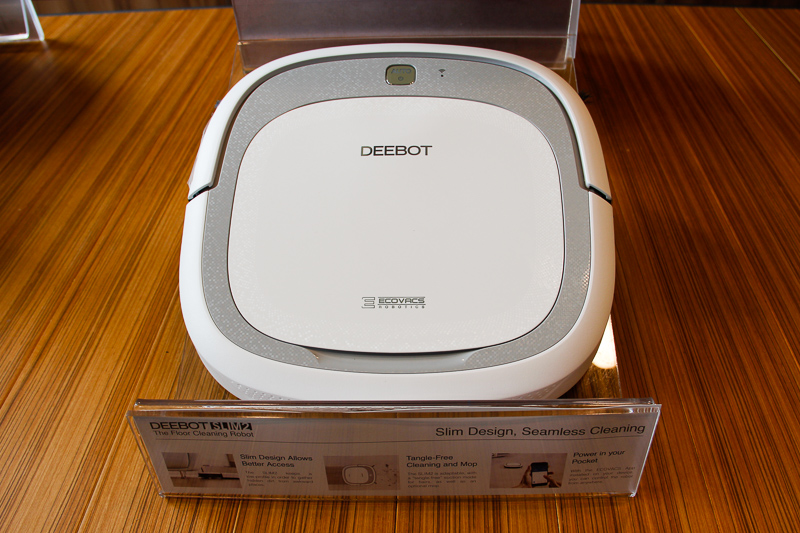 If you’re looking for a starter robot vacuum that won’t break the bank, the Deebot Slim2 is Ecovacs’ most affordable at S$349, with a low profile to sweep under low-hanging tables and shelves. 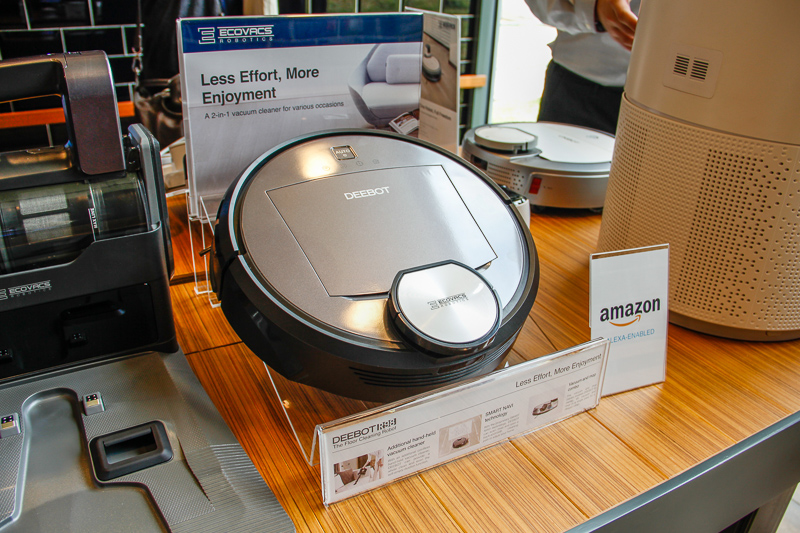 On the other end of the price spectrum at S$1,199, the Deebot R98 is a self-emptying 2-in-1 robot that empties itself, and can both vacuum as well as mop and dry (this feature is optional). The R98 comes with a detachable cordless handheld vacuum, so you can take over for some spot cleaning. 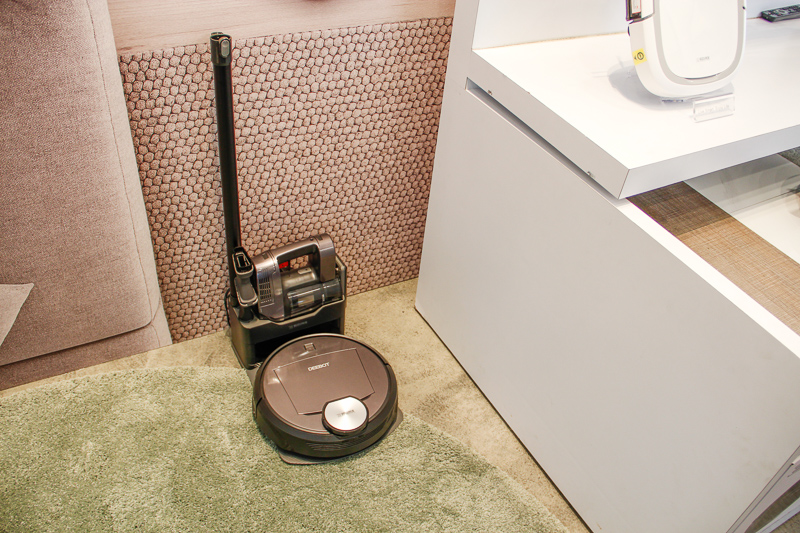 The R9 series, which includes the R98 and R95 (S$829), are equipped with Ecovacs’ Smart Navi laser scanning and mapping technology, which creates an internal map of the space and plans out a cleaning path. Ecovacs tells me that the map is stored on the robot vacuum and not shared to any Ecovacs server. 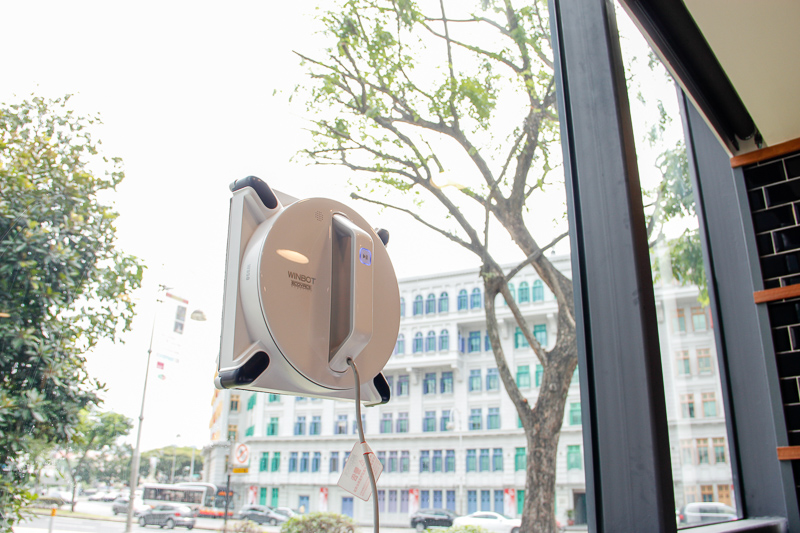 The Winbot 850 (S$599) and Winbot 950 (S$699) are window cleaning robots that cling onto windows and uses a four-stage process to clean them. If you’re wondering how the robots cling to the window; they use a suction fan to stay attached to the glass surface.

A backup battery provides additional suction to help them stay on the window in case of a power outage, and the power cable should catch them if they do fall. So far, Ecovacs says that they haven’t received any reports of a Winbot falling off its window.

The Winbots seem best suited to large windows, which might be difficult for a person to clean. They can’t climb over the edges of a window frame onto the next window, so probably they don’t appear as suitable for cleaning multiple smaller windows.

Join HWZ's Telegram channel here and catch all the latest tech news!
Our articles may contain affiliate links. If you buy through these links, we may earn a small commission.
Previous Story
Intel’s 12-core Core i9-7920X is clocked lower than the Core i9-7900X at 2.9GHz
Next Story
ASUS now has personal workstations, meet the new ESC500 G4 SFF and ESC700