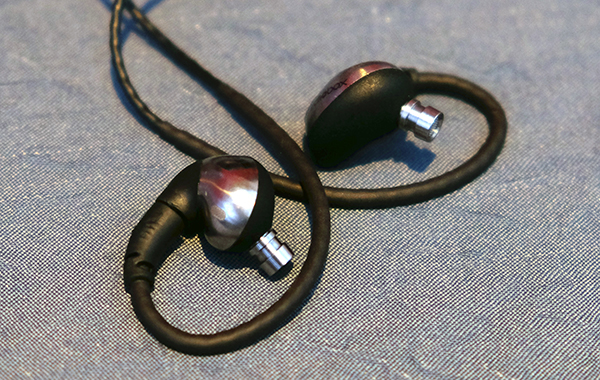 Called the Nomad and Traveler, the former will be the company’s new flagship in-ear headphones while the latter will be its new entry-level model.

Echobox presently has one model in the market called the Finder, which will sit in the middle of the new Nomad and Traveler.

Like the Finder, the new Nomad and Traveler headphones will feature titanium shells. The Nomad’s will be carved out of a solid block of titanium, while the Traveler’s will be machined.

Titanium was chosen for a number of reasons. Not only is it strong and light, it is also hypoallergenic and has important acoustic properties.

According to Echobox, they are likely to launch the Nomad and Traveler headphones later this year around June. The Nomad will be priced at around US$399, while the Traveler will be significantly more affordable at US$99. The Finder is available now for US$149.

Join HWZ's Telegram channel here and catch all the latest tech news!
Our articles may contain affiliate links. If you buy through these links, we may earn a small commission.
Previous Story
LuMee Duo - iPhone case for double-sided LED illumination launches in Singapore
Next Story
Intel acquires self-driving car tech firm Mobileye for US$15 billion