Here’s the low-down on all three of the new speakers released by Amazon. 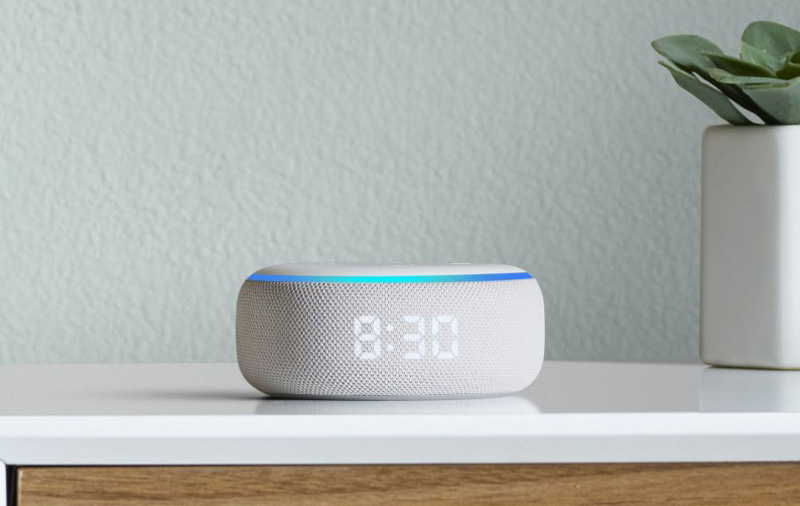 It’s not broken, but they still fixed it. Amazon has added a simple upgrade to their existing Echo Dot, with a vivid LED clock display so you can get the time at a glance instead of having to ask Alexa for it. It can also display the temperature or your set alarm times, and function as an alarm clock complete with snooze function.This is available for pre-order now at US$59.99. 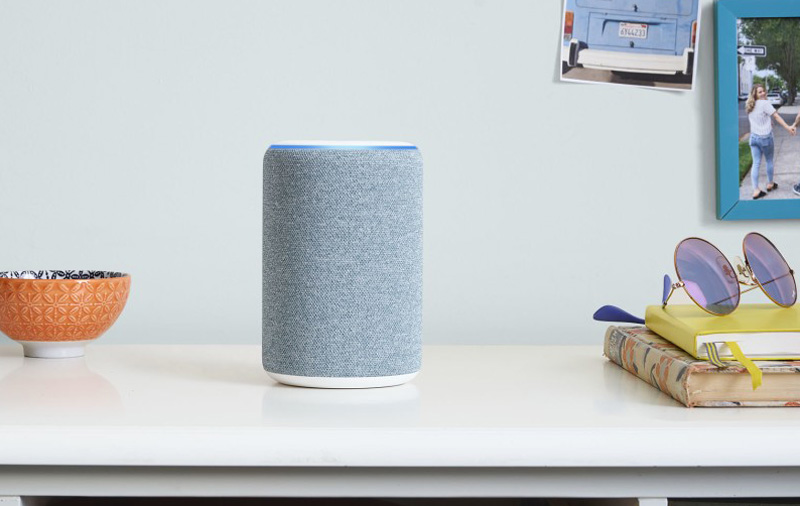 The new Echo builds on the same architecture as the Echo Plus, so it gets neodymium drivers, a 3-inch woofer, and increased back volume for stronger bass and clearer mids and highs. It also comes in a fabric design with the following colours: Charcoal, Standstone, Heather and Twilight Blue. This is available for pre-order now at US$99.99. 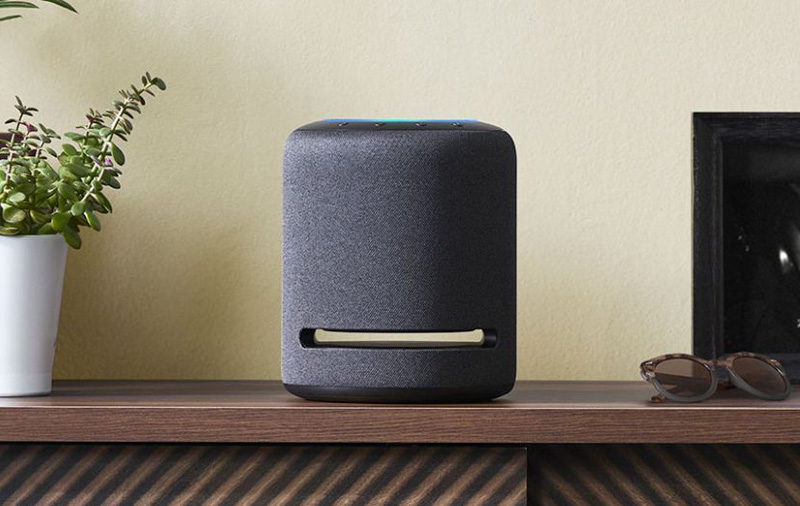 Finally, you have the Echo Studio. Amazon calls it the most innovative speaker they’ve ever built, with built-in Alexa microphones that automatically calibrate it to best match the room you put it in. It’s certified for Dolby Atmos, and comes with left, right, and top mid-range speakers for true directional sound. There’s also a directional tweeter for the highs, and a 5.25-inch bass driver with bass port to give you great bass response, so the music fills the space around you. This is available for pre-order now at US$199.99.