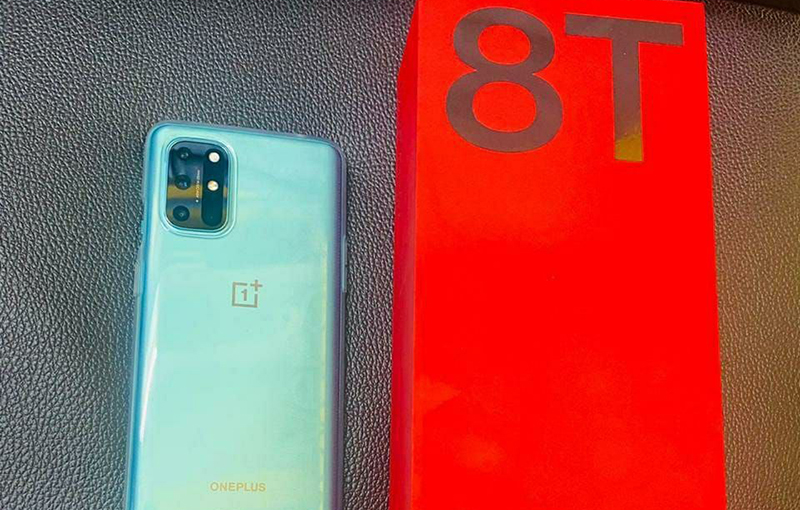 Well-known tipster Ishan Agarwal (@ishanagarwal24 on Twitter) shared what appears to be real-world images of the OnePlus 8T phone. 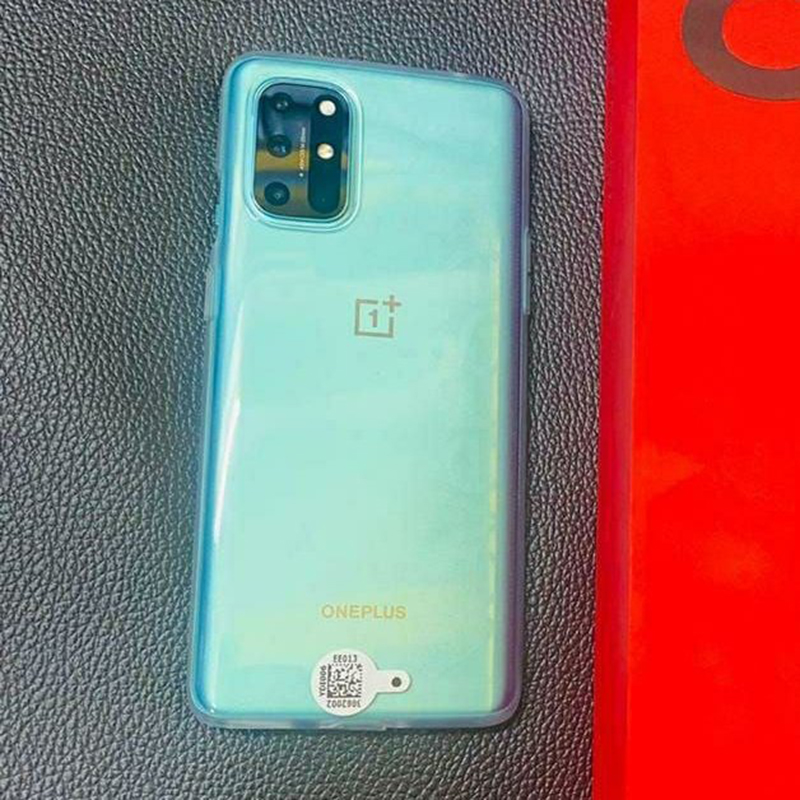 According to Ishan, the photos are leaks of the OnePlus 8T device in OnePlus's iconic Aquamarine Green colourway. The tipster said that he's unsure where the photo originated from (editorial note: tipster sus) and he has cropped away a name on the photos.

It appears that the OnePlus 8T depicted had its transparent phone case on the device, given the out-of-place dimensions and the reflective glare from the poorly-taken image. In Ishan's tweet, he has added hashtags such as '#OnePlus8T5G", indicating that the device is like 5G-ready like its predecessors that were launched in April 2020. 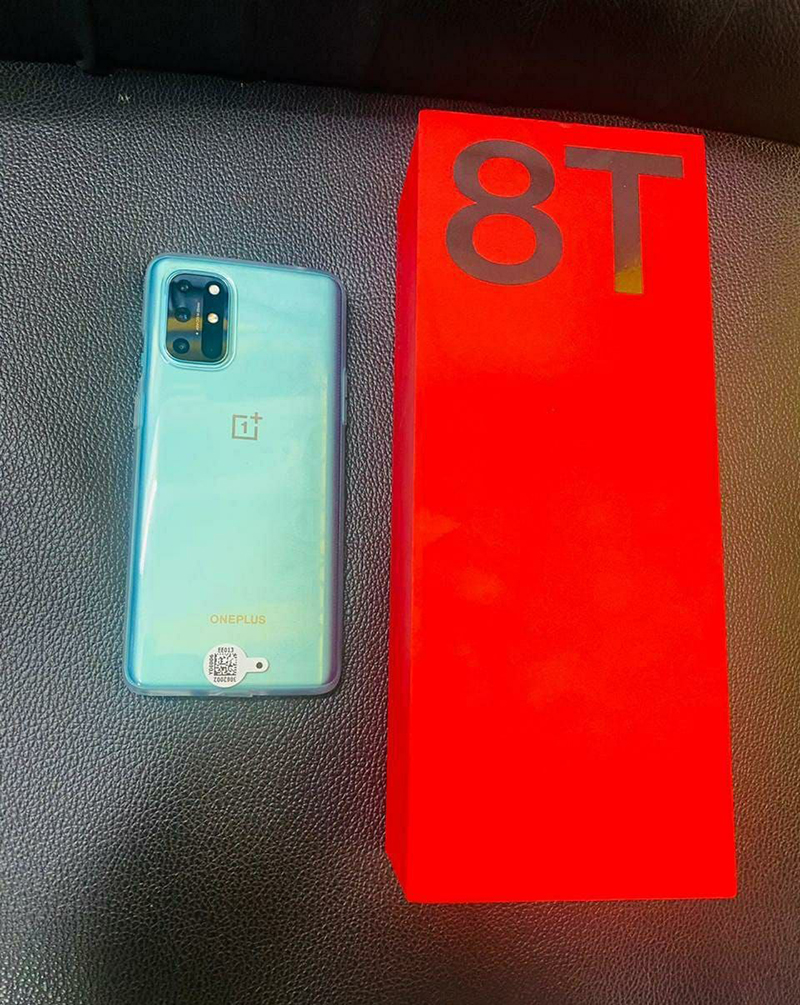 In earlier leaks, the OnePlus 8T was rumoured to come with a 6.55-inch AMOLED display at 120Hz refresh rate. It also had four rear cameras (to which the real-world leaks tally) and will come with Android 11 out of the box (beneath the OxygenOS 11 reskin).

Join HWZ's Telegram channel here and catch all the latest tech news!
Our articles may contain affiliate links. If you buy through these links, we may earn a small commission.
Previous Story
Japanese firm unveils a magnetically attached wireless charger for the iPhone 12
Next Story
PC shipments up 3.6% YoY in Q3 2020 with Acer and ASUS leading the way