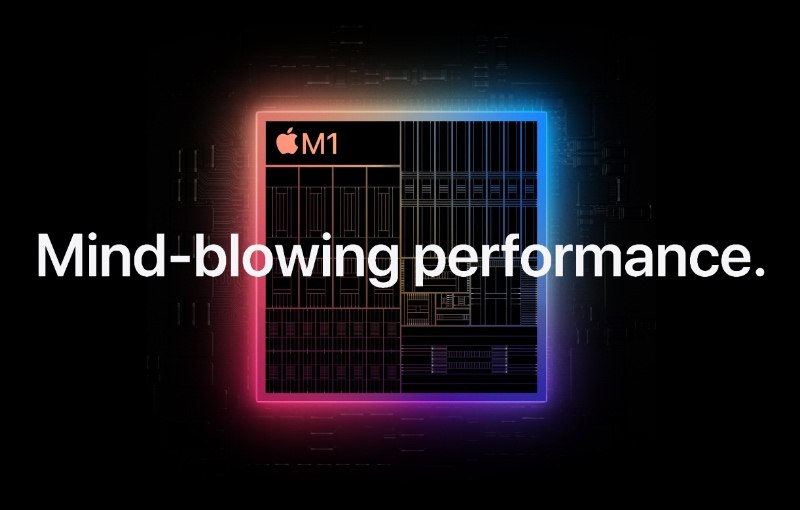 Weeks ago, Apple unveiled its new iPad Pro. While most of the attention is on the larger 12.9-inch model's mini-LED display, the other big news is that the latest generation of Apple's flagship tablets will be powered by Apple's M1 chip.

The M1 is Apple's first custom silicon for Macs and few expected Apple to put the same chip into its tablets.

During the unveiling, Apple said that these M1-powered iPad Pro will deliver up to 50% faster CPU performance and up to 40% faster graphics performance. And now, early benchmarks suggest that there's some truth to the CPU performance claims.

According to Geekench 5 scores that were posted online, the latest iPad Pro recorded single-core and multi-core scores of 1718 and 7284 respectively.

Here's how that stacks up against other comparable devices.

Based on these results, Apple is right on the money in its claims. Interestingly, the new iPad Pro is also just as fast as an M1-powered 13-inch MacBook Pro and it outperforms a 16-inch MacBook Pro with a Core i9 processor.

We can't wait to get our hands on the new iPad Pro so that we can put it through its paces.

The newest iPad Pros are available to order now from Apple and from the Apple Flagship Store on Lazada with prices starting at S$1,199 for the 11-inch model and S$1,649 for the 12.9-inch model.

Join HWZ's Telegram channel here and catch all the latest tech news!
Our articles may contain affiliate links. If you buy through these links, we may earn a small commission.
Previous Story
Apple's App Store stopped more than US$1.5 billion in potentially fraudulent transactions in 2020
Next Story
Another report suggests bigger and thicker camera bump for the iPhone 13