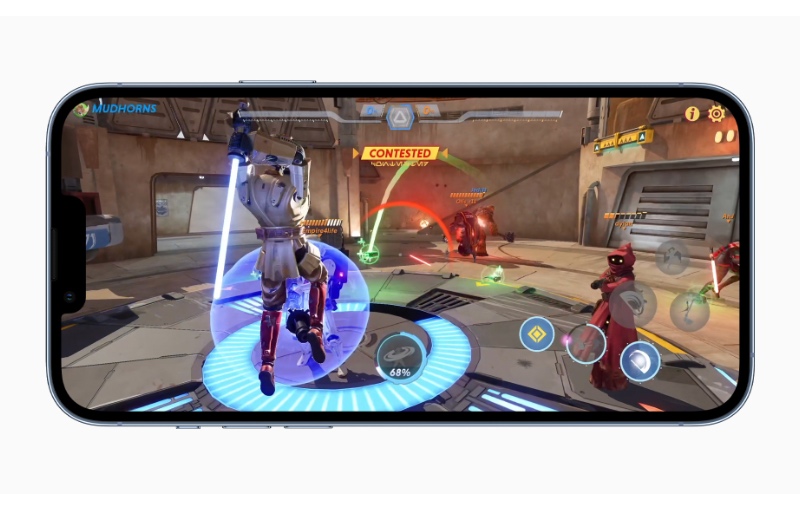 One of the highlights of these new phones is the new A15 Bionic processor. Unlike previous years, the Pro models' chips have an additional GPU core – which truly makes them Pro.

And during the presentation, Apple said they will offer 50% faster graphics performance than any smartphone chip. 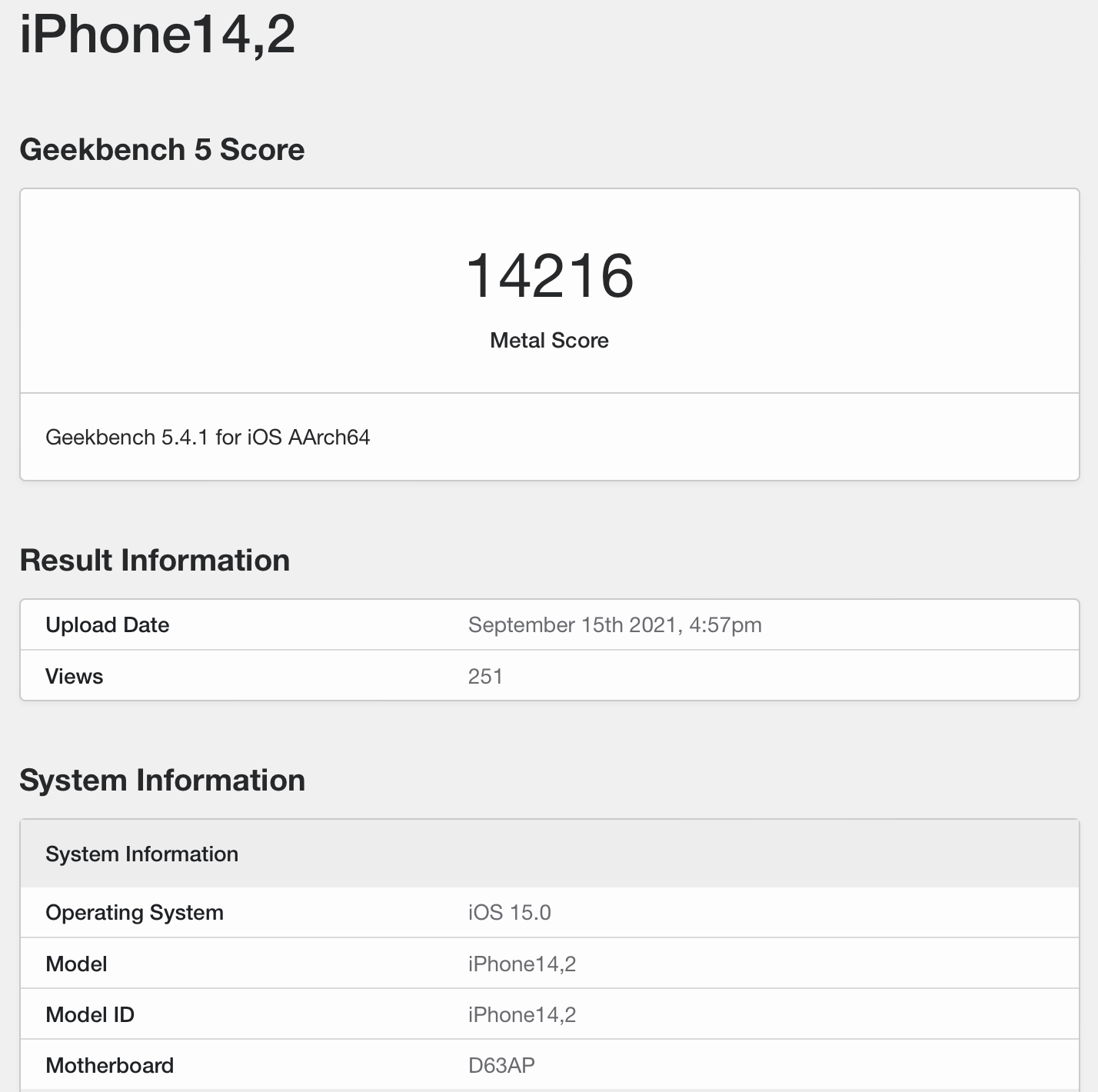 Well, early benchmark results are promising. In Geekbench 5, the new iPhone 13 Pro was shown to have a score of 14,216 in Metal tests.

In comparison, the iPhone 12 Pro managed a score of around 9,123 in the same tests. That translates to an increase of a remarkable 55.8%. However, without scores from an iPhone 13, it's hard to say how much of this increase is due to the extra core and how much of it is because of architectural improvements.

Another interesting tidbit: Geekbench 5 also showed that the iPhone 13 Pro has 6GB of memory – the same as the iPhone 12 Pro.

Join HWZ's Telegram channel here and catch all the latest tech news!
Our articles may contain affiliate links. If you buy through these links, we may earn a small commission.
Previous Story
Logitech Tap IP is the new touchscreen console to control your video conferences
Next Story
Thermaltake's The Tower 100 mini chassis now comes in a bright, metallic gold