From earbuds, Huawei encases the ears in comfort with the Huawei FreeBuds Studio *Updated*

From earbuds, Huawei encases the ears in comfort with the Huawei FreeBuds Studio *Updated* 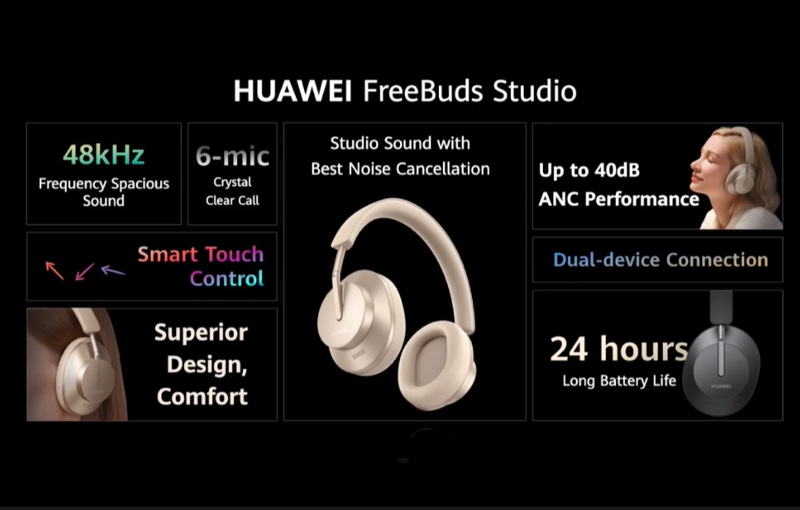 During their announcement of their new Mate 40 smartphone, Huawei also unveiled their new Huawei FreeBuds Studio headphones that are set to challenge incumbents like Sony, Bose, and Apple’s Beats.

Huawei FreeBuds Studio has a 40mm dynamic driver at with a claimed frequency response of 4Hz to 48kHz .

No word on supported codecs except that the Freebuds Studio will support L2HC, a new high-resolution codec that claims to deliver throughputs of up to 960kbps with support for 24-bit/96kHz high-res music. However, this codec only works with Huawei phones running EMUI 11 or later.

Active Noise Cancelling (ANC) is handled with a dual-mic hybrid ANC system and will kill off up to 40dB of external noise.

With two antennas built-in, you get 360° signal coverage and no signal drops. Plus, each Huawei FreeBuds Studio can be connected to two devices. And you can seamlessly switch between the two, whether they be Mac, Windows, iOS or Android-based. 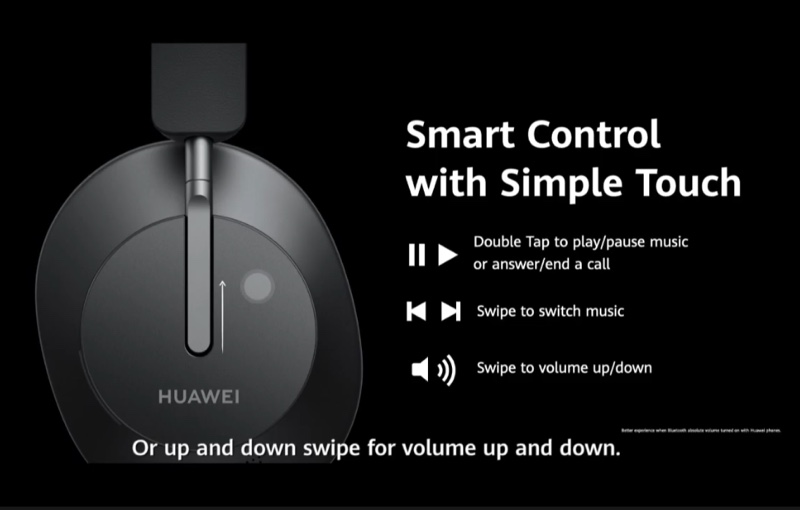 Smart controls are built into the headphones themselves. Swiping left and right scrolls you through your music playlist while swiping up and down controls the volume. Double-tap on the headphones to play or pause or to answer calls. 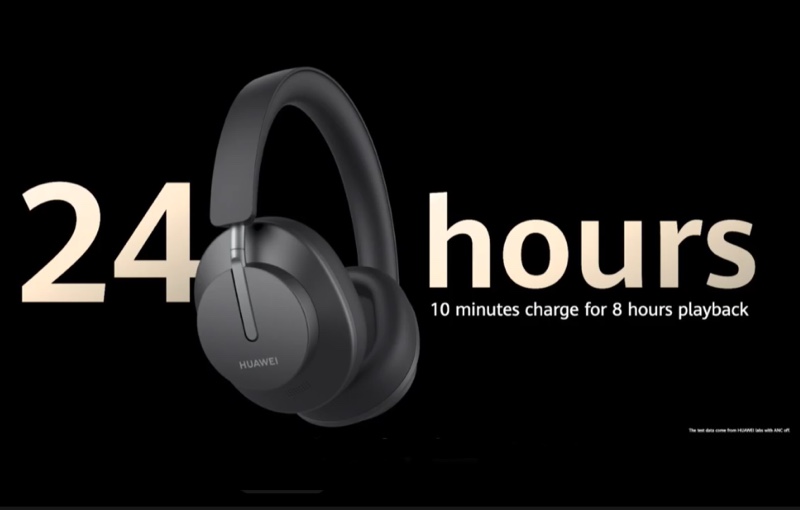 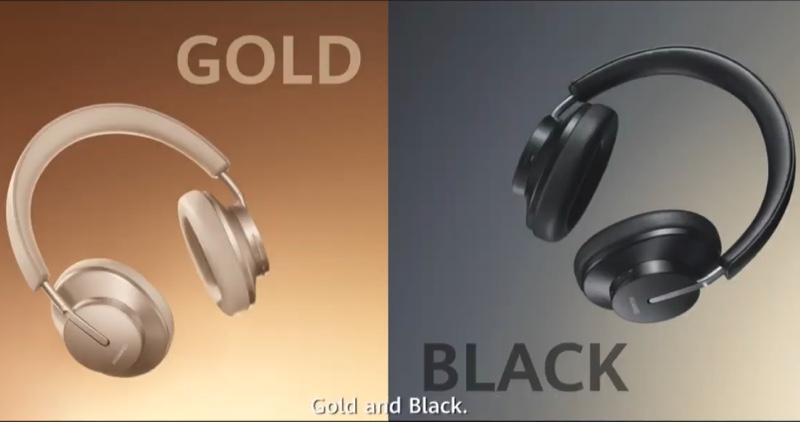 The Huawei FreeBuds Studio will ship in both gold and black.

From what we know, only the Black unit of the Huawei FreeBuds Studio will be available in Singapore when it goes on sale on November 11. Priced at S$398, it will be available at all Huawei Concept stores, and selected consumer electronic stores including Best Denki, Challenger, Courts, Harvey Norman, and official online stores with Lazada and Shopee.

Join HWZ's Telegram channel here and catch all the latest tech news!
Our articles may contain affiliate links. If you buy through these links, we may earn a small commission.
Previous Story
Huawei unveils the Mate 40 series flagship smartphones: Mate 40, Mate 40 Pro, and Mate 40 Pro+
Next Story
Huawei goes for top marques with the Porsche design Huawei Watch GT 2