EA rumoured to be exploring a sale or merger

EA rumoured to be exploring a sale or merger 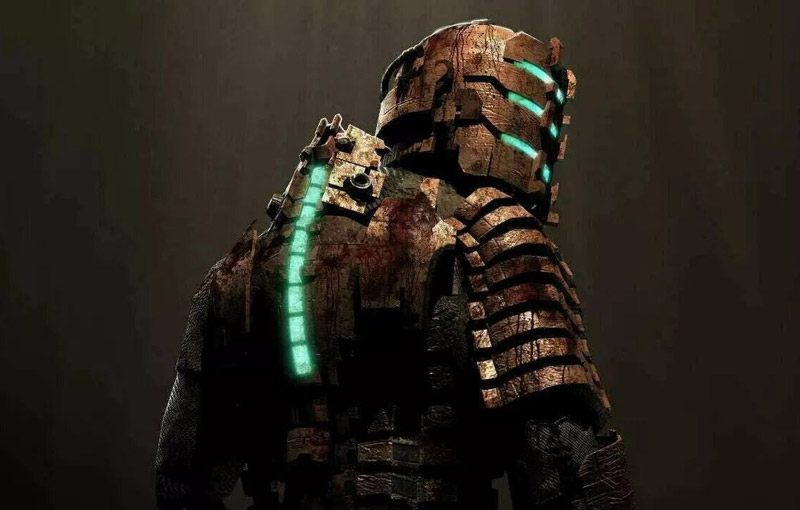 Electronic Arts (EA) is said to be exploring a sale or merger.

According to Puck, the video game company has held talks with several potential buyers or partners which include Apple, Amazon and Disney. EA reportedly approached Disney in March to build "a more meaningful relationship" beyond licensing deals, but it was turned down as Disney is focusing efforts on its video streaming service.

Puck says Comcast was the closest to securing a deal among all the potential partners. ComCast CEO Brian Robers reached out to EA with an offer to merge, but both companies were unable to agree on the price of the sale and the structure of the merger. Puck added the idea of a merger between EA and ESPN is being discussed in the industry.

With Microsoft buying out Activision Blizzard for almost $70 billion, EA has become more aggressive in finding a sale or merger. However, EA spokesperson John Resburg shared with Puck that the company will not comment "on rumours and speculation relating [mergers and acquisitions]." Resburg states that EA is operating from a position of strength and growth, and sees a very bright future ahead.

Join HWZ's Telegram channel here and catch all the latest tech news!
Our articles may contain affiliate links. If you buy through these links, we may earn a small commission.
Previous Story
Apple said to expand production in India and Southeast Asia
Next Story
Apple could unveil the 27-inch mini-LED display in October