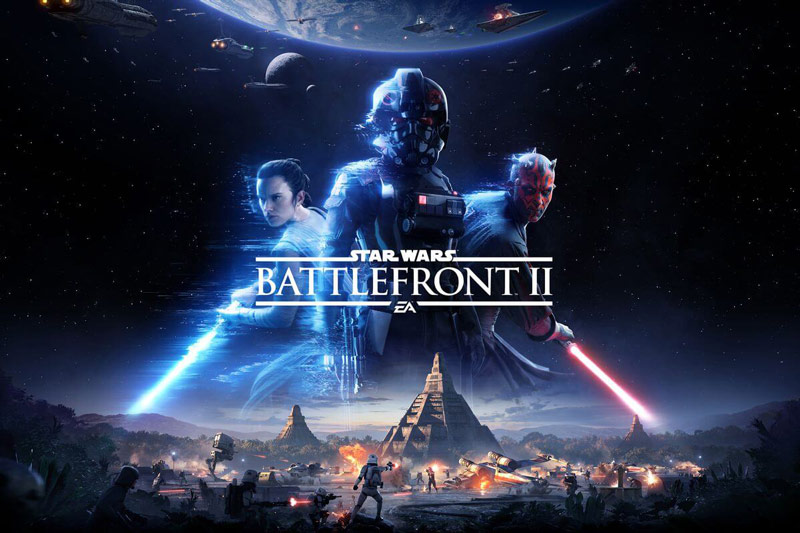 Here’s a throwback for you - remember the Star Wars Battlefront II lootbox controversy? The game infamously caught a lot of flak for its monetisation system that forced players to grind just to unlock characters like Darth Vader.

An official EA Community Teammember then made the fatal mistake of responding to a complaint about the game in the dumbest way. That unknown team member can now pat themselves on the back, because the comment has just won a Guinness World Record!

This comment was posted after a player complained that they couldn’t play as Darth Vader without grinding for the character. The EA Community Teammember responded as follows:

The intent is to provide players with a sense of pride and accomplishment for unlocking different heroes. As for cost, we selected initial values based upon data from the Open Beta and other adjustments made to milestone rewards before launch. Among other things, we're looking at average per-player credit earn rates on a daily basis, and we'll be making constant adjustments to ensure that players have challenges that are compelling, rewarding, and of course attainable via gameplay. We appreciate the candid feedback, and the passion the community has put forth around the current topics here on Reddit, our forums and across numerous social media outlets. Our team will continue to make changes and monitor community feedback and update everyone as soon and as often as we can.

You know what? These guys could celebrate. Between this and effortlessly winning the title of ‘Most Hated Company in America’ two years in a row, they’re clearly on a roll here. Let’s hope Star Wars Jedi: Fallen Order fares a bit better.