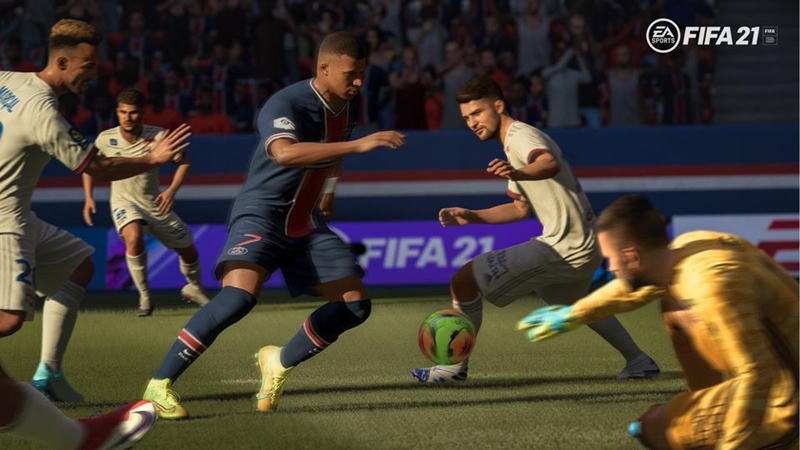 Soccer is a great game. It's enjoyed by billions of devoted fans all over the globe, and video game adaptations like FIFA have seen great commercial success on various platforms. However, the waters start to get a little murky when you think about how they achieve those levels of success.

In FIFA's case, like many other popular titles, developer Electronic Arts makes use of a loot box system, which has drawn no small amount of controversy in the past over its straight-up resemblance to gambling. And now, it seems like they're facing a reignited wave of anger. This time, the fans are furious over a leaked company presentation regarding FIFA 21's Ultimate Team mode, which claims that EA is trying to funnel players into the mode on purpose in order to make more money.

Of course, the report doesn't directly tell you that "this is our top-secret plan to separate FIFA players from their money", but the idea definitely comes through. Originally revealed by a supposed "gaming insider", the 54-page presentation from EA's sports division in Burnaby, British Columbia, Canada implies that one of the company's main objectives is to funnel players into the FIFA Ultimate Team mode, which is reportedly referred to as the "cornerstone" of the game. 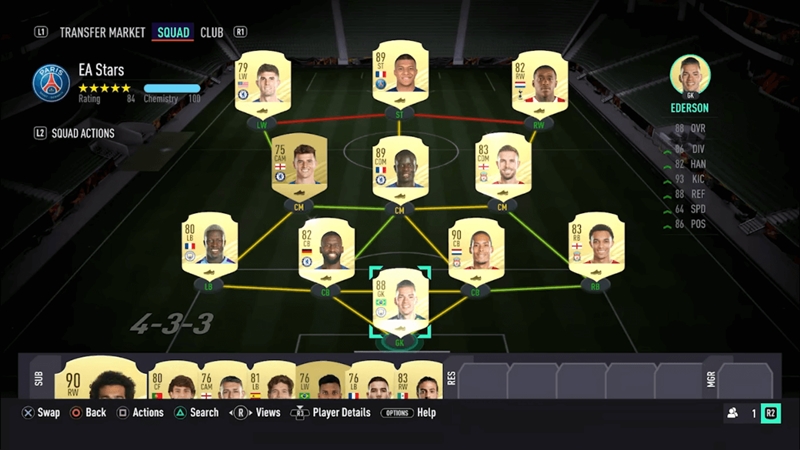 Needless to say, what it doesn't mention on the box is that gamers will need to collect soccer players from loot boxes to build their team, which in turn translates to, "please spend more on loot boxes so you can actually play the mode".

Wow. No wonder people are angry.

Still, it's hard not to feel ever so slightly bad for EA at times - there are countless other games using loot box microtransactions to earn money, but they seem to be the only ones getting bashed for it. On EA's end, they have mentioned that they are "disappointed" with the call-out, as it apparently does not take the context of the presentation into account. That's fair enough, I guess - but it might not change much. After all, making a single valid point probably won't be enough to put out the fire raging on their doorstep, so we'll just have to see how this cookie continues to crumble. In the meantime, why not check out why microtransactions actually work in greater detail?

Join HWZ's Telegram channel here and catch all the latest tech news!
Our articles may contain affiliate links. If you buy through these links, we may earn a small commission.
Previous Story
Apple's AirDrop discovered to leak users' personal data 2 years ago, still not fixed
Next Story
Ratchet & Clank: Rift Apart reveals new Lombax hero in a dazzling trailer