EA Faces SimCity Issues Again, This Time for the Mac

EA Faces SimCity Issues Again, This Time for the Mac 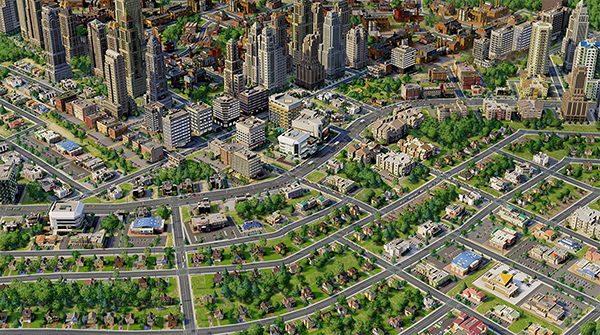 When EA launched SimCity back in March, the game was plagued with issues - mostly because EA server's were completely overwhelmed and gamers could not even install their games, much less play it.

This prompted EA to delay the launch of the Mac edition of the game for an additional two months to August (originally slated for launch in June). However, it seems that even that is not enough.

Simcity for Mac was only just released and already the forums are filled with users airing their complaints. Many users are having problems installing the game and it is said that the game does not support Mac OS X 10.7.4 and earlier, despite being advertised otherwise.

Users have taken to social media to air their frustrations, while a Maxis spokesperson has said that their "live team is working individually with our players to resolve their issues and get them into the game as quickly as possible."