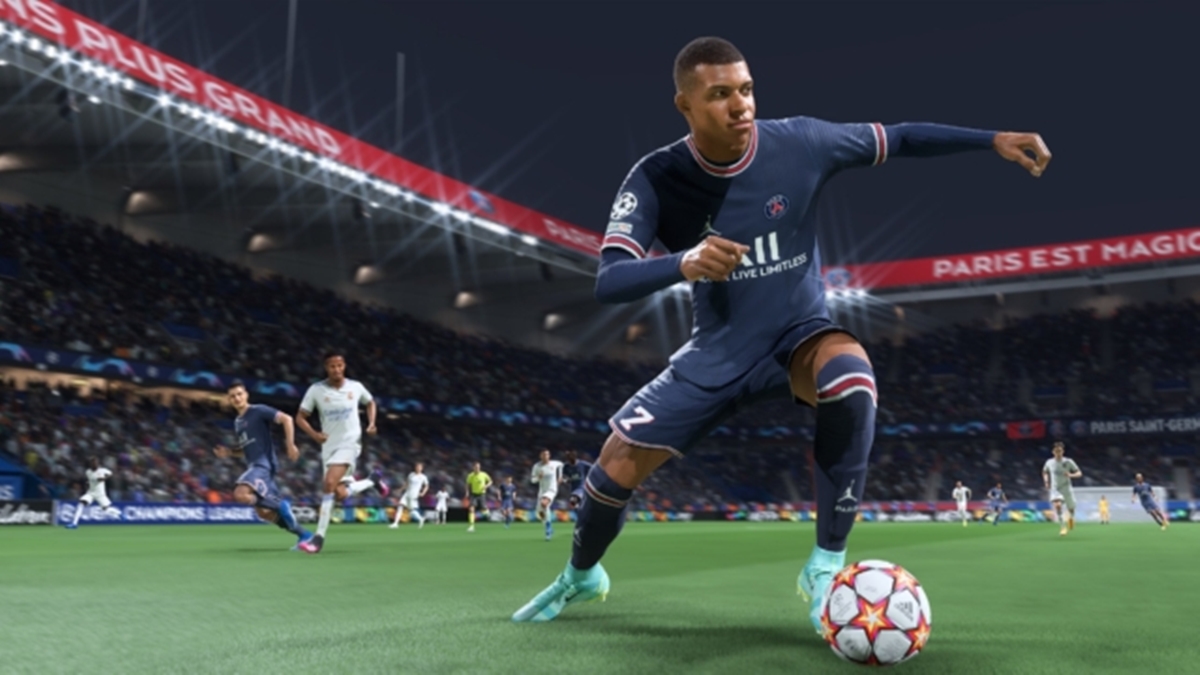 Over the years, the FIFA titles have cemented themselves as the go-to soccer sim for fans of the internationally-beloved sport. By that same token, publisher Electronic Arts is generally considered to be synonymous with the franchise, but it seems like EA and governing body FIFA are calling it quits after the upcoming 2023 instalment.

To clarify, the former is branching out to create its own soccer sims under EA Sports FC which, according to David Jackson, vice-president of EA Sports would be able to offer players more expansive experiences that were previously impossible due to licensing concerns between EA and FIFA.

"The world of football and the world of entertainment is changing, and they clash within our product. In the future, our players will demand of us the ability to be more expansive in that offering. At the moment, we engage in play as a primary form of interactive experience. Soon, watching and creating content are going to be equally as important for fans.", he said in an interview with the BBC (thanks!).

So far, EA has been quite active in preparing its licensing contingencies as well, having already signed agreements with the Premier League, Bundesliga, La Liga, and Uefa for their own slate of EA Sports FC titles, which are currently scheduled for late 2023.

Meanwhile, on the other side of the fence, FIFA has also declared that they will continue to produce FIFA titles of their own, saying that "The FIFA name is the only global, original title.". Currently, it's not known who they'll be working with on this slate of non-EA-affiliated games, but that's not the most crucial factor. At this point, we're just a little sentimental about seeing this two-decade-old partnership evaporate, but at the same time, it is also exciting to see what both sides can potentially bring to the table under this new arrangement.

Join HWZ's Telegram channel here and catch all the latest tech news!
Our articles may contain affiliate links. If you buy through these links, we may earn a small commission.
Previous Story
SteelSeries and StarHub team up for the new Stratus+ Wireless Controller
Next Story
Riot Games has sued Moonton for "copying" League of Legends content for Mobile Legends