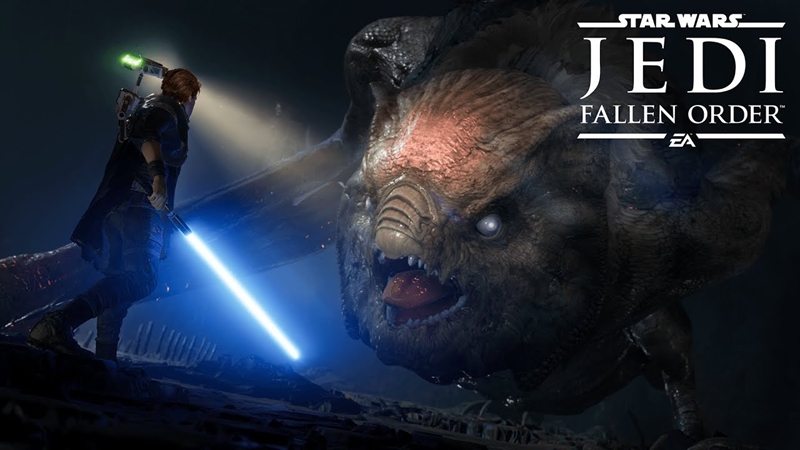 Electronic Arts have just confirmed that its games will be making a return to the Steam platform, following up on their teaser tweet from last week, which showed an EA cup filled with a hot, steaming drink. Admittedly, it's a little cryptic, but amusing nonetheless.

But what's more interesting is that they've chosen Star Wars: Fallen Order to lead the charge - the game itself will be available come November 15, although interested parties can already pre-order it on Steam.

Getting back on topic, what does this mean for gamers? In a nutshell, it means that Steam has "acquired" access to the Origin games library. That's a pretty substantial boost, considering the latter's repertoire includes popular, big-league titles like Apex Legends and Battlefield V. The waiting list also features FIFA 20, The Sims 4 and Unravel 2, among many others - those will be made available on Steam over the next few months. 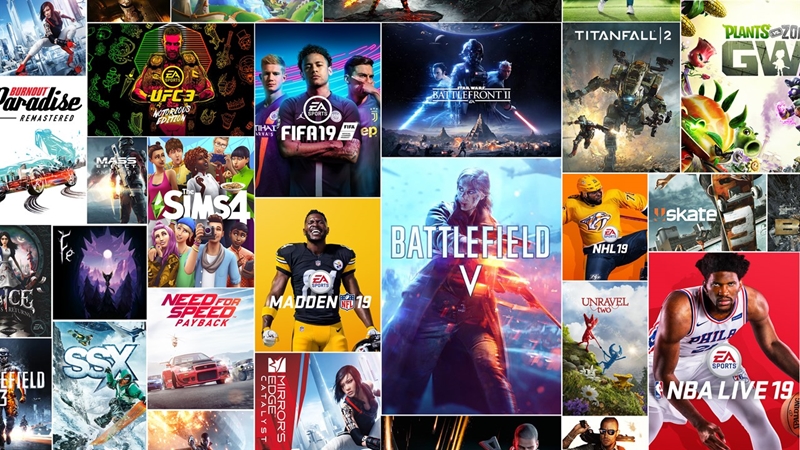 Speaking of games, EA's announcement also revealed more information on their upcoming EA Access subscription service. It's set to go live on Steam in Spring 2020, and they're constantly adding new titles, discounts, and bonuses to it - check it out here!

All in all, this is quite a significant victory for Valve - Steam has been playing on the back foot against the Epic Store lately, not to mention they've had to deal with various controversies the community piled onto their plate. But will EA's reinforcement be enough to get the embattled platform back on its feet? Only time will tell.

Join HWZ's Telegram channel here and catch all the latest tech news!
Our articles may contain affiliate links. If you buy through these links, we may earn a small commission.
Previous Story
Razer's Hammerhead True Wireless earbuds have a dedicated gaming mode for less lag
Next Story
Razer announces Nintendo Switch-like controllers for mobile and desktop play