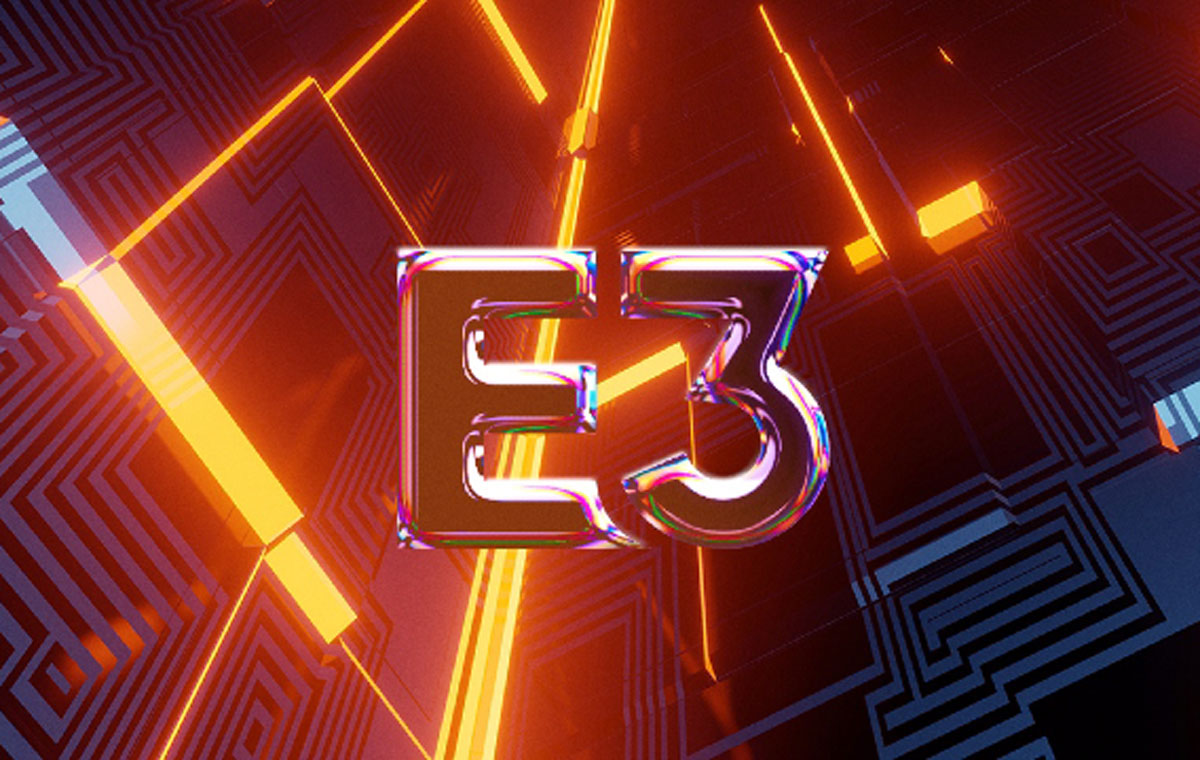 E3 will not return in 2022 as an in-person event due to the ongoing surge in Covid-19 Omicron cases, according to its organiser the Electronic Software Association (ESA). The massive gaming expo might not even return virtually like it did in 2021, leaving its future uncertain for now.

In a statement to GamesBeat, the ESA said:

Due to the ongoing health risks surrounding COVID-19 and its potential impact on the safety of exhibitors and attendees, E3 will not be held in person in 2022. We remain incredibly excited about the future of E3 and look forward to announcing more details soon.

E3 usually takes place annually in June, and seeing as the ESA is unable to confirm its return in virtual form this year - even six months to the date - the future of E3 remains murky. The cancellation of an in-person E3 isn’t very surprising however, seeing as CES 2022 was cut to one day just recently due to Covid-19 concerns as well. The ESA had previously confirmed that E3 would return as an in-person event in 2022, but that has proved to be untenable.

With or without E3 this year, one can expect this summer to be filled with virtual showcases from game publishers as they attempt to show off their upcoming titles independently. The Game Awards host Geoff Keighley has also confirmed that his annual E3-like virtual games showcase Summer Game Fest will return in 2022.

Join HWZ's Telegram channel here and catch all the latest tech news!
Our articles may contain affiliate links. If you buy through these links, we may earn a small commission.
Previous Story
Meet NVIDIA's new flagship graphics card: The GeForce RTX 3090 Ti
Next Story
LG OLED TVs bring new services as they get bigger and brighter for 2022