E3 2022 has been completely cancelled

E3 2022 has been completely cancelled 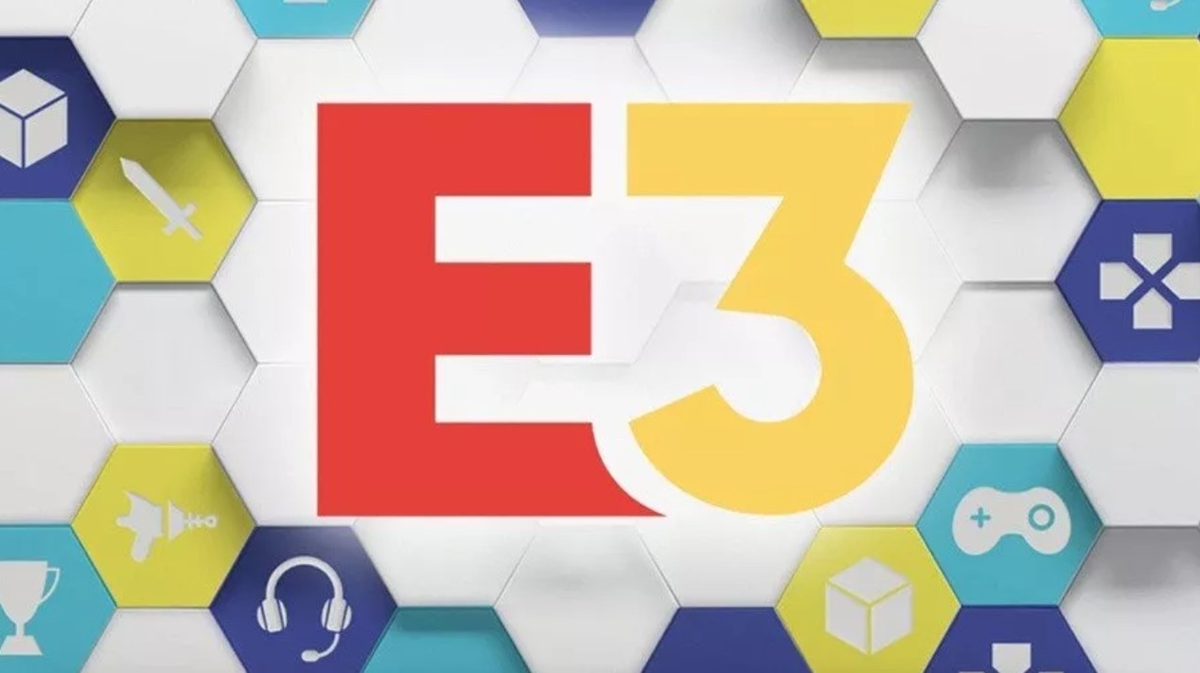 According to an announcement made by the Entertainment Software Association (ESA) earlier today, it seems that they'll be giving E3 2022 a miss. And no, there's not going to be an online substitute either - both the physical and digital events have been completely and certifiably cancelled.

The ESA revealed that although the pandemic was still largely to blame, another contributing factor was a supposed lack of participation. After all, following the first gap year for E3 back in 2020, many of the industry's big names like Microsoft, Sony, and Nintendo decided to branch out and run their own gigs, thereby decreasing both the quantity and quality of potential E3 reveals.

Despite the unfortunate announcement, the ESA remains optimistic for 2023's event. In an email they sent to PC Gamer (thanks!), the organiser shared that the convention would return next year "with a reinvigorated showcase that celebrates new and exciting games and industry innovations.".

As for whether gamers will have anything to look forward to in place of this year's E3, industry icon Geoff Keighley has since provided an alternative in the Summer Game Fest. He tweeted that the SGF would return in June this year with lots of cool material to share, though a concrete date for it has yet to be revealed.