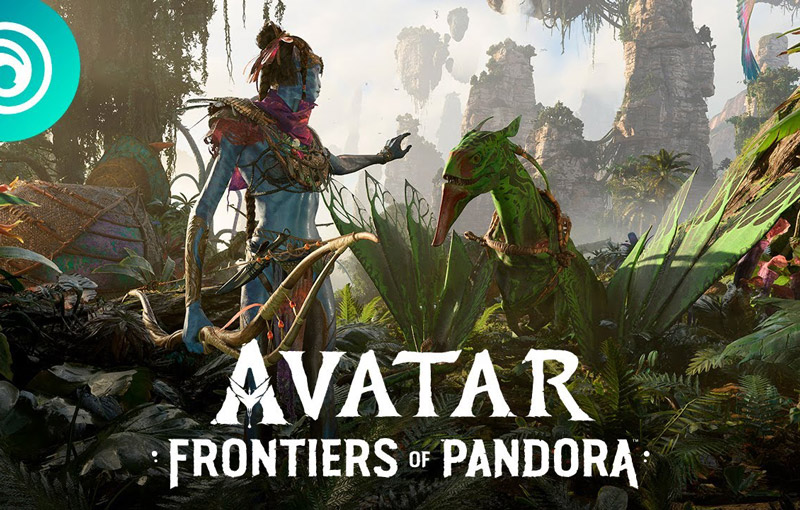 Hey, remember Avatar? You know, one of the highest-grossing movies of all time?

Ubisoft’s big E3 2021 showstopper was the unveiling of Avatar: Frontiers of Pandora, a videogame based on the 2009 movie starring blue aliens directed by James Cameron. This game will be a first-person action-adventure game set in Pandora: a lush moon wherein lives a tribe of humanoid beings called the Na’vi.

The reveal trailer shows us the main thrust behind this story: a renewed conflict between humans and the Na’vi as humans continue to try colonising Pandora. While the story seems to follow up on the 2009 movie, Ubisoft describes Frontiers of Pandora as a, “new, standalone story,” that lets players embark on a journey across a never-before-seen part of Pandora: the Western Frontier.

Players will get to explore, “a living and reactive world inhabited by unique creatures and new characters, and push back on the formidable RDA forces that threaten it.” We don’t have more details on the game right now, but we do know that its being developed by The Division developer Massive Entertainment in partnership with Lightstorm Entertainment and Disney. Massive is also working on an open-world Star Wars game, and both games utilise Ubisoft’s proprietary Snowdrop Engine.

The game currently has a 2022 release window, so one should expect gameplay somewhere down the line. Until then, we’ll have to wonder what form this game will take, and whether or not characters from the 2009 movie like Jake Sully and Neytiri will return. Avatar: Frontiers of Pandora will launch on PlayStation 5, Xbox Series X|S, PC, Google Stadia and Amazon Luna.

Join HWZ's Telegram channel here and catch all the latest tech news!
Our articles may contain affiliate links. If you buy through these links, we may earn a small commission.
Previous Story
E3 2021: Play as Star-Lord in Square Enix's new Guardians of the Galaxy game
Next Story
Apple's post-apocalyptic "See” Season 2 will premiere on 27 August