E3 2021 returns as a free 'reimagined, all-virtual' event in June

E3 2021 returns as a free 'reimagined, all-virtual' event in June 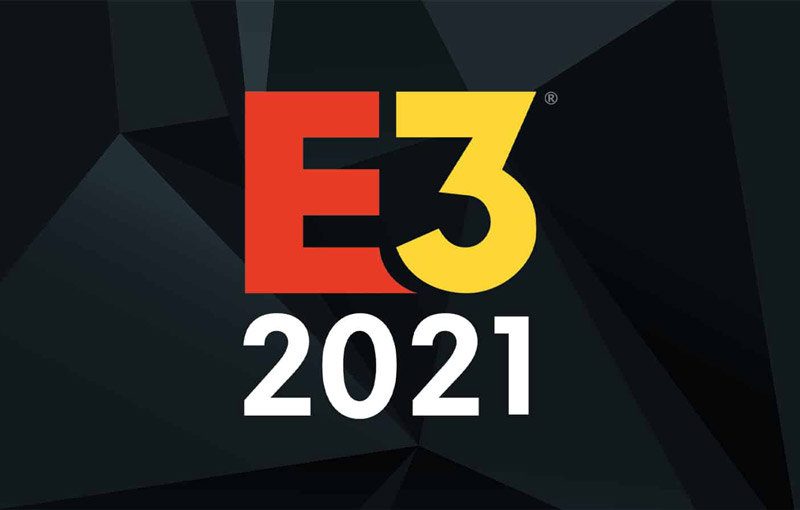 Gaming convention E3 will return in 2021, but with a catch. The event’s organisers have announced that E3 2021 will be a, “reimagined, all-virtual,” event taking place from 12 to 15 June. That doesn’t mean it’ll be a smaller event, however. Nintendo, Xbox, Capcom, Konami, Ubisoft, Take-Two Interactive, Warner Bros. Games and Koch Media will all be involved at the event, so you can expect it to be packed with big game reveals like usual.

According to the Entertainment Software Association (ESA) via a news release, E3 2021 will allow developers and publishers to showcase their upcoming games at E3 2021, “directly to fans around the world.” The event will also be free for everyone to access and view, via global media partners who haven’t been announced yet.

Stanley Pierre-Louis, president and CEO of the ESA said:

We are evolving this year’s E3 into a more inclusive event, but will still look to excite the fans with major reveals and insider opportunities that make this event the indispensable center stage for video games.

So, there you have it: E3 2021 will be fully virtual, but the ESA have confirmed that they’re planning for E3 2022 to be an in-person physical event like in the past. E3 was cancelled last year due to Covid-19, so this marks a rather interesting comeback. When the year’s biggest gaming convention vanished, publishers and media outlets started hosting events of their own to fill the vacuum. Geoff Keighley’s Summer Game Fest was one of them, and strangely, it’s planned to return in 2021 as well.

It’s worth noting that Sony and Electronic Arts are skipping E3 2021 entirely, which isn’t that surprising. Sony opted out of E3 2019 and E3 2020, so they’re probably going to rely on State of Play episodes to show off games this year. Electronic Arts usually holds their own event called EA Play around E3 week, so we’ll probably see them do that again this year.