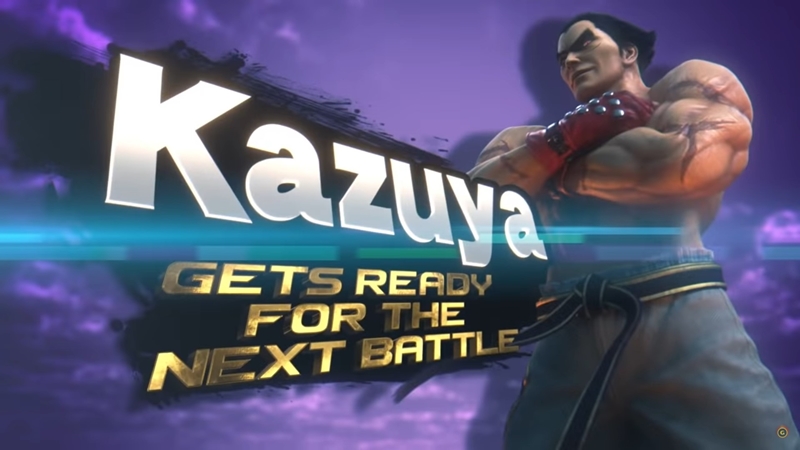 As you lay battered and bruised on the ground, eyes cast upwards towards the skies, he picks you up, carries you tenderly in his arms, and begins to walk. The gentle rhythm of his bare feet trodding on the gravel is unnaturally peaceful, and you slowly fall into a relaxing slumber.

Well, you're definitely "falling" considering Kazuya's just tossed you over the cliff.

Yup, the 81st playable character (barring Echo Fighters) to join the ranks of Super Smash Bros. Ultimate hails from the Tekken franchise, and much like his father did to him when he was young, Kazuya Mishima is all geared up to fight and throw you off various conveniently-placed mountains. Announced during the Nintendo Direct stream at E3 2021 earlier, Kazuya will be joining the likes of Sephiroth and Min Min as part of the game's second Fighters' Pass DLC package, and more specifics are set to arrive roughly two weeks from now on 28 Jun.

Oh, did we also mention that you can harness his Devil Form powers as well? After all, Tekken wouldn't really be Tekken without someone sprouting wings and/or horns at some point during the fight.