E3 2021: Fatal Frame: Maiden of Black Water is getting a well-deserved port later this year

Fatal Frame: Maiden of Black Water is getting a well-deserved port later this year 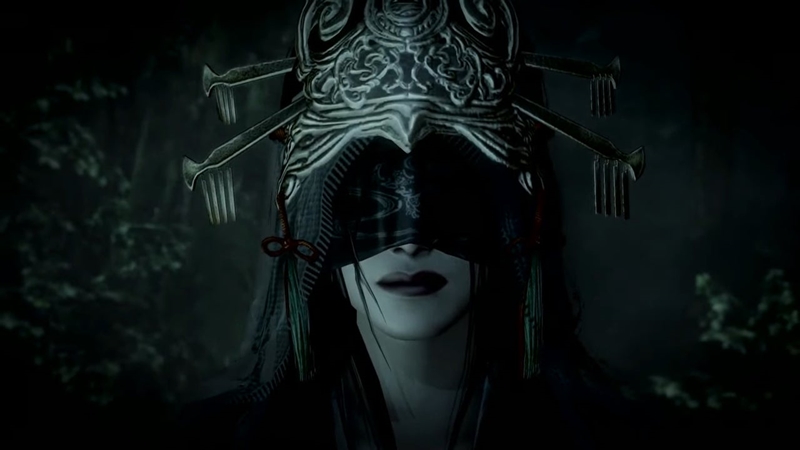 Honestly, I'm starting to think this isn't a coincidence.

How, or rather why is it that the office always gets the one guy who's averse to horror games to write the articles on them? Especially one that's as joyfully "interactive" as Fatal Frame. Nevertheless, ranting doesn't pay my gacha bills, so let's get on with it.

Announced as part of the Nintendo Direct stream at E3 2021, horror game lovers can look forward to picking up their cameras once again for the upcoming port of 2014's Fatal Frame: Maiden of Black Water. Overall, the general gameplay concept remains the same as the original Wii U title, so this should be familiar territory for fans of the series.

Using your device as the spirit-repelling Camera Obscura, you'll need to traverse the spooky Hikami mountain while avoiding the spirit (and the associated ghostly wrath) of Ose Kurosawa, a shrine maiden who was forced into a dark ritual and perished during the process. As for availability, a specific date wasn't mentioned in the trailer, but what we do know is that it will be arriving sometime later this year for Nintendo Switch, PC, PS4/5, Xbox Series X/S, and Xbox One.

All things considered, at least I'm not going to have to review it.