E3 2021: 90% of the titles from the Xbox & Bethesda Games Showcase will join the Xbox Game Pass 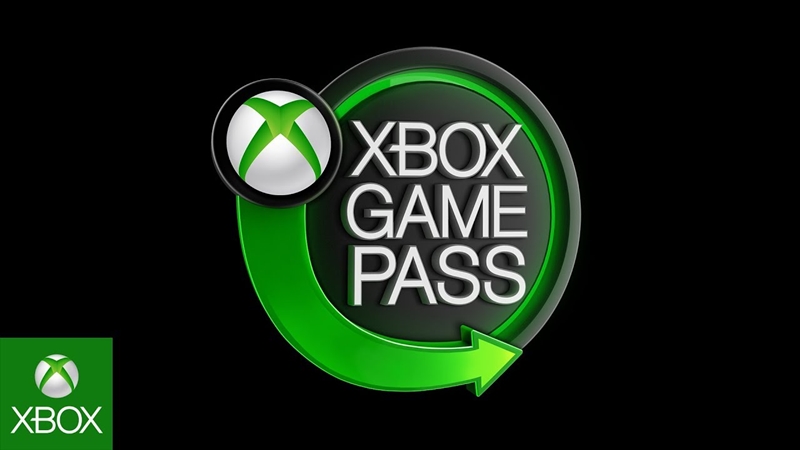 In terms of the sheer number of games, there's probably no subscription service out there that even comes close to beating the Xbox Game Pass right now. And if that weren't enough, the best part is that this already-absurd spread of titles will only continue to increase as time goes by.

In fact, out of the 30 games revealed at the Xbox & Bethesda Games Showcase earlier today, a whopping 27 of them are already slated to join the Xbox Game Pass. From previous top-scorers like Hades and Yakuza: Like A Dragon to highly-anticipated new releases like Back 4 Blood and Halo Infinite, it's no exaggeration to say that the XGP has certainly got the quality to back up the quantity. Accordingly, here are some of the main titles that you might want to look out for, as well as their respective release dates. 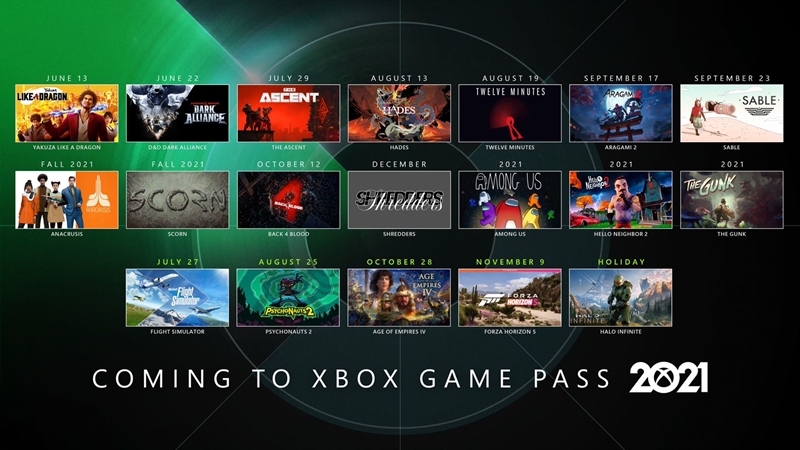 Of course, as the image dictates they won't all be thrown onto the service in one fell swoop. According to the Xbox team, subscribers will be able to look forward to "back-to-back monthly releases", and some months, like June and August will even have two additions instead of just one. However, the image does leave out two interesting bits of information - the first of these is that the much-hyped Halo Infinite will feature the franchise's first-ever free-to-play Multiplayer mode, and the second is that the Pirates of the Carribean-inspired Sea of Thieves: A Pirate's Life DLC will be arriving on 22 June as a free update. How's that for good value?

Join HWZ's Telegram channel here and catch all the latest tech news!
Our articles may contain affiliate links. If you buy through these links, we may earn a small commission.
Previous Story
E3 2021: Square Enix reveals chaos in Stranger of Paradise Final Fantasy Origin
Next Story
E3 2021: Far Cry 6 lets you become fan favourite villains in its season pass DLC