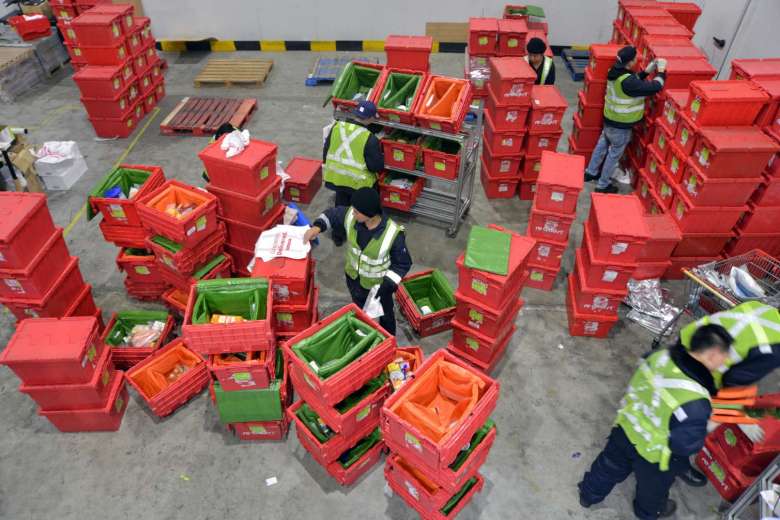 The companies declined to disclose the financial details of the deal, though news site TechCrunch had earlier quoted sources saying the acquisition was priced at between US$30 million (S$42 million) and US$40 million.

RedMart, founded in 2011, was among the first in the region to launch an online grocery store. In September, Bloomberg reported that the company was seeking a buyer, and had reached out to a number of potential suitors including supermarket chain NTUC FairPrice.

Lazada is controlled by Chinese online shopping giant Alibaba, which bought a US$1 billion stake in April.

"As part of our growth strategy, we are always looking for ways to serve our customers better by adding new product categories and improving our service offering,” Said Lazada’s CEO, Maximilian Bittner.

"RedMart's strong management team and their relentless focus on putting the customer first has resulted in customers loving them in Singapore.

"Both parties will benefit from each other's cutting-edge technological and operational infrastructure, as well as an extended customer network," said a statement released by both companies on Wednesday (Nov 2).

The transaction is expected to be completed in this quarter.

Join HWZ's Telegram channel here and catch all the latest tech news!
Our articles may contain affiliate links. If you buy through these links, we may earn a small commission.
Previous Story
The Huawei Mate 9 Porsche Design has race car DNA and dual Leica lenses
Next Story
Amazon to launch in Southeast Asia, beginning with Singapore