Dyson's new wearable is a bizarre-looking, noise-cancelling headphone that also blows filtered air into your face 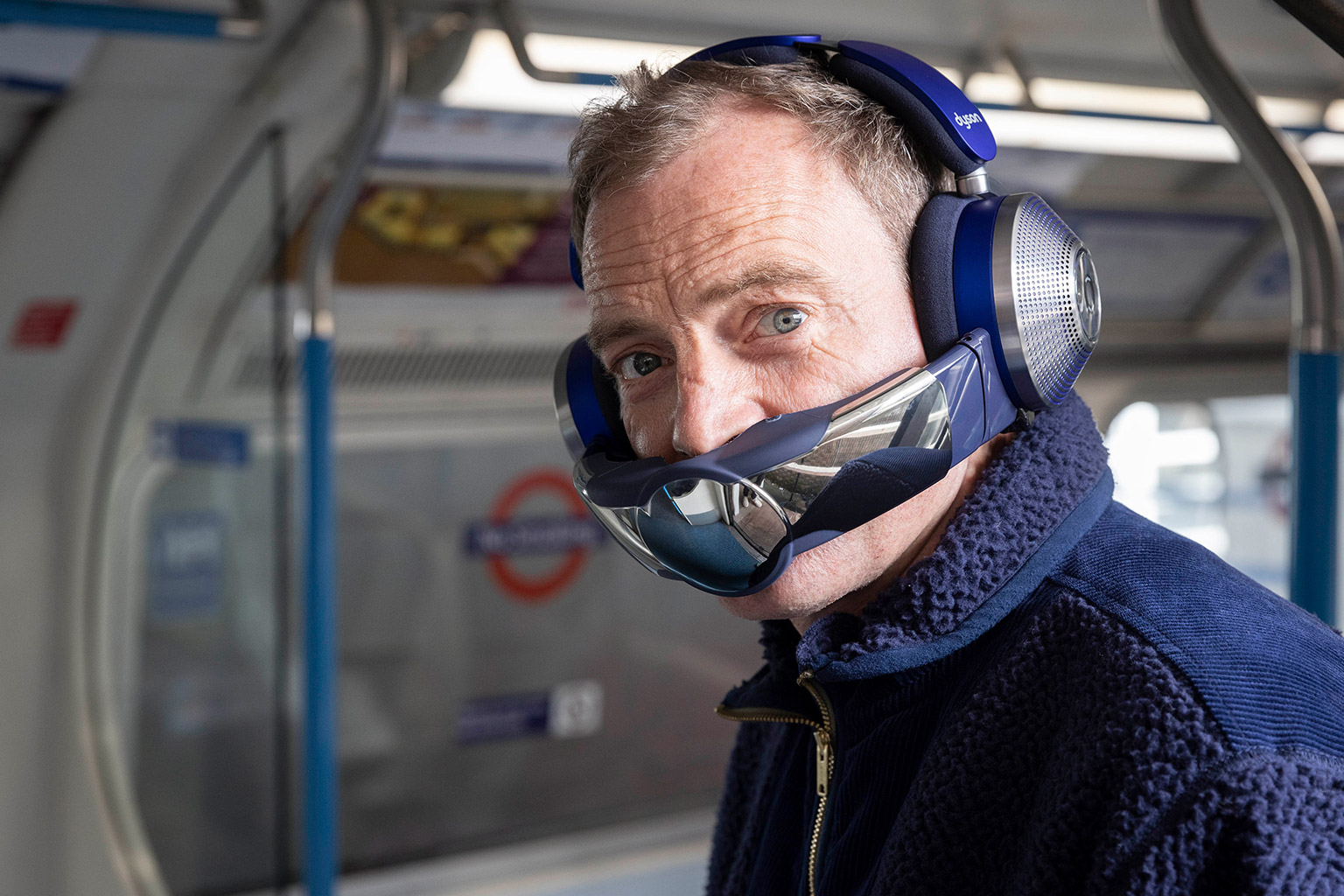 Six years and 500 prototypes later, Dyson is ready to reveal its first ever wearable product - the Dyson Zone.

I have always been a huge fan of Dyson product designs, but the Dyson Zone is remarkably bizarre-looking...I mean, just look at the photos here of Jake Dyson (son of Sir James Dyson, the company founder, if you are wondering) walking around with it in the streets of London. I don't doubt the build quality nor its capabilities, but I am just not sure if I really want to wear that here - especially with mask-wearing no longer compulsory in open spaces in Singapore.

According to the British tech company, the Dyson Zone is an active noise-cancelling over-ear headphones with a non-contact visor that delivers filtered air to your face. Dyson says that its engineers wanted to develop a non-contact solution, to avoid the discomfort and irritation often associated with full-contact alternatives. The visor, therefore, was a critical element - which also looks uncannily like Optimus Prime's combat mouthplate. 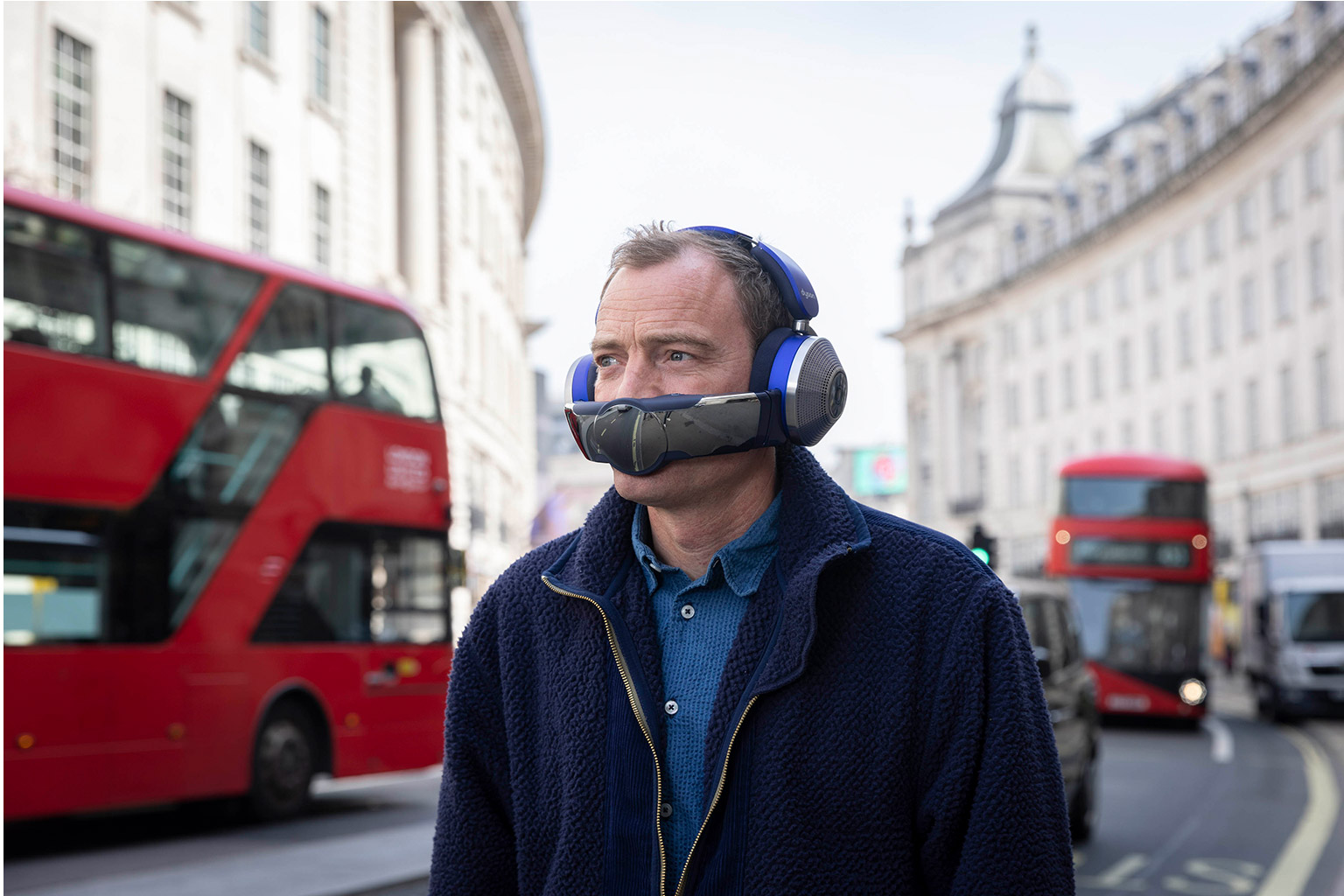 Compressors in each ear draw air through built-in filters and project two streams of purified air to the wearer’s nose and mouth through the visor. The visor can be lowered when the wearer is speaking or detached completely when not in use, leaving it as a standalone headphone.

A first foray into the world of audio, Dyson says its engineers took a scientific approach to its first headphone with ANC, choosing not to rely on a ‘golden listener’ approach that many other brands have done. Rather, its team of audio engineers and acousticians sought to engineer excellent audio led that is by metrics and backed up with extensive listening trials. It claims that that the result to be expected are "pure, rich audio and advanced noise cancellation".

That remains to be seen (or heard, in this case), of course.

It's worth noting that the Dyson Zone has been engineered by teams across the UK, Singapore, Malaysia and China, with a particular focus on software on its South East Asia campuses. The air-purifying headphones will go on sale this autumn. A price has yet to be confirmed.

Join HWZ's Telegram channel here and catch all the latest tech news!
Our articles may contain affiliate links. If you buy through these links, we may earn a small commission.
Previous Story
These GeForce RTX 3090 Ti cards (with pricings) are coming over your way
Next Story
Xiaomi expands the Redmi Note family with two new models (now with SG pricing!)