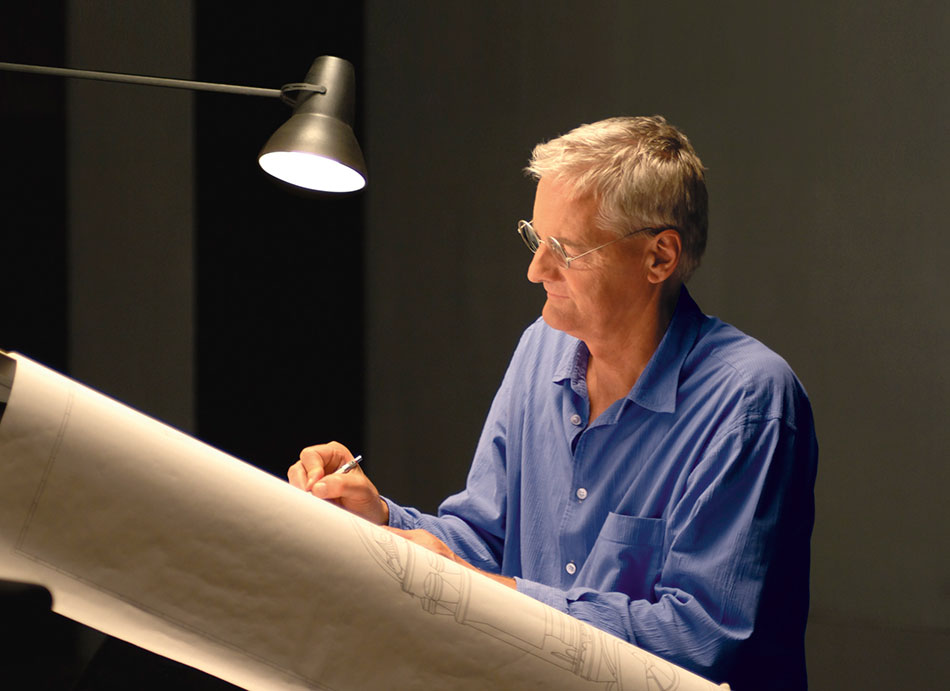 Speaking to The Guardian, Sir James Dyson has just announced plans to build a “radically different” electric car that will go on sale in 2020.

Yes, that Dyson, the company known for its vacuum cleaners, bladeless fans and hairdryers.

Dyson says that 400 engineers have been working on the project since 2015, and the company will invest £2.5 billion on the project. Even though no prototype yet exists, Dyson reveals that the car’s electric motor is ready, and two different battery types are under development.

As for why the electrical appliance company is making an automobile, James Dyson says that it’s because of air pollution. Dyson believes that electric vehicles will help reduce diesel particulate pollution, and not just by eliminating emissions. Dyson’s cars will apparently come with Dyson’s air purifying technologies, like those found in its Pure Cool fans, to clean the air inside.

However, it won’t be a mass market car, Dyson warns that it will be an expensive vehicle when it goes on sale.

While it might look like a head scratcher for some to imagine the Dyson brand on a car, it makes a certain amount of sense. Dyson has expertise with electric motors, although in the past, they veered towards becoming smaller and smaller— like the V9 digital motor that’s made in Singapore — not towards larger and larger, like in a car.

Any advances Dyson makes in battery technology for an electric vehicle will surely help in increasing battery life and motor power for its handheld vacuum cleaners. And James Dyson does seem to have a certain fascination with well-made vehicles, as we saw when I visited Dyson HQ in Malmesbury.

Join HWZ's Telegram channel here and catch all the latest tech news!
Our articles may contain affiliate links. If you buy through these links, we may earn a small commission.
Previous Story
Twitter experiments with doubling its character limit
Next Story
Office 2019 coming in 2018