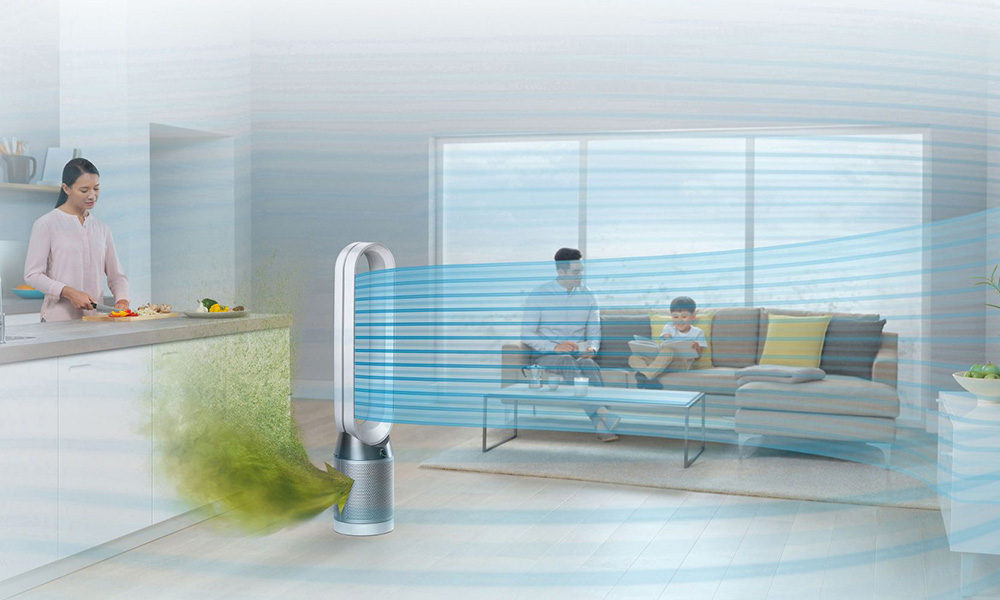 Dyson’s Pure Cool fans combine air purifiers and fans into a single product. In previous models, you had to have the Pure Cool link model and a smartphone app to check how cleaning was going.

The new Pure Cool purifying fan, however, has an LCD display to show which pollutants are in the air while it’s cleaning them up. The fans use three intelligent sensors to detect these particles in real time. A laser measures ultra fine particles, a sensor detects the amount of VOCs (Volatile Organic Compounds) and NO2, a third sensor measures relative humidity and temperature. 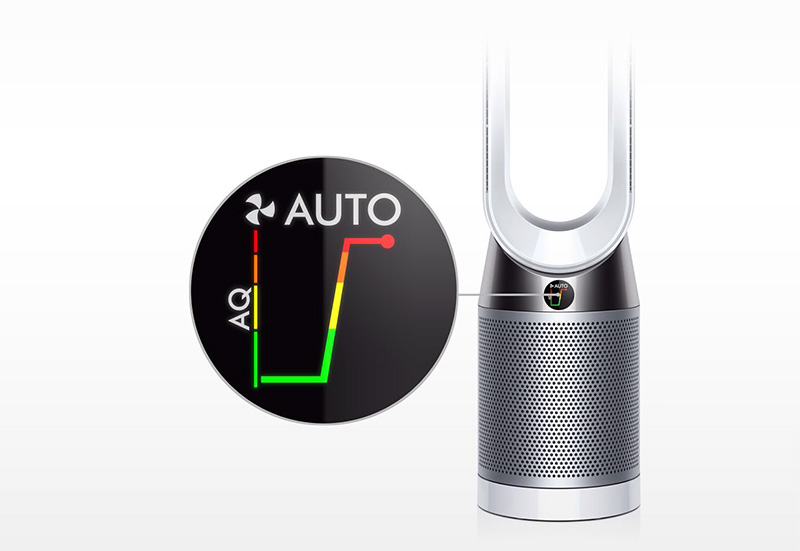 The filter system has been designed so it’s easier to replace. In previous Pure Cool fans, you had to remove the top of the fan to take the filter out. Now you can simply open up the body and replace the filter. The new Pure Cool purifying fans can also rotate nearly full circle, to 350 degrees. Using its Air Multiplier technology, Dyson says the machine can project at least 290 liters of purified air per second. 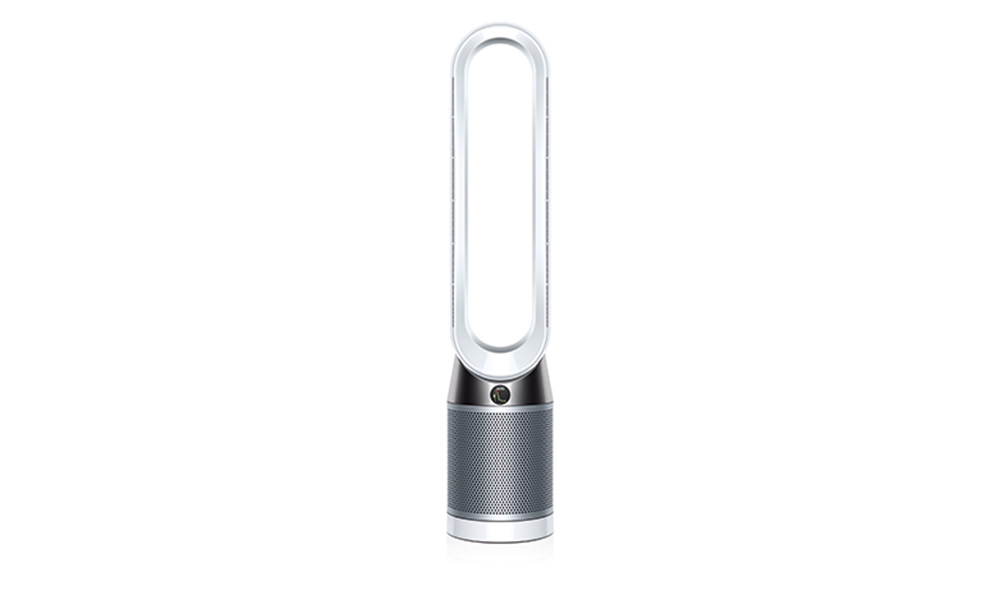 If you only want the Pure Cool to purify instead of blow cool air, you can turn on a new diffused airflow mode which blows wind out the back of the fan. The Pure Cool purifying fans start from US$449.99 to US$549.99 in the US, depending on whether you get the fan or the tower fan. Local availability and prices has yet to be announced.

Join HWZ's Telegram channel here and catch all the latest tech news!
Our articles may contain affiliate links. If you buy through these links, we may earn a small commission.
Previous Story
YouTube uses machine learning to create real-time green screen feature
Next Story
Dyson’s new Cyclone V10 cordless vacuum has a digital motor that spins up to 125,000rpm