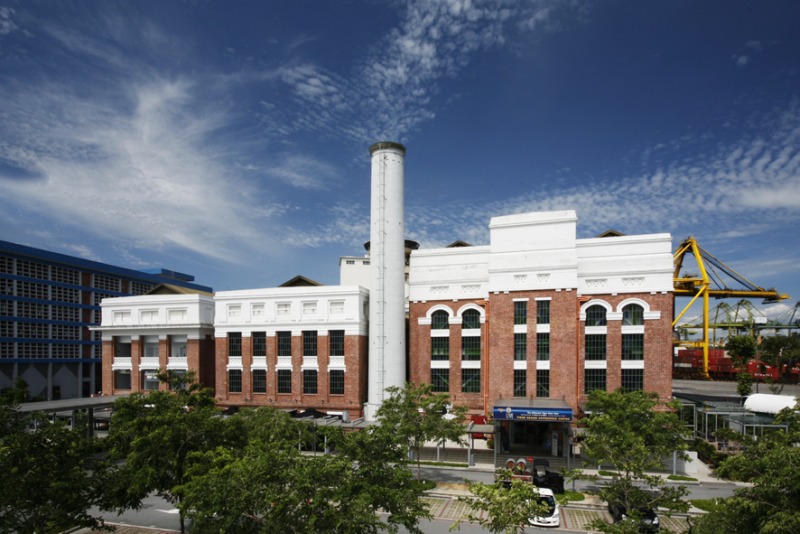 Dyson today announced plans to turn the 110,000 sq ft. Saint James Power Station into its new Singapore Headquarters. This follows the company’s announcement to move here in January this year.

According to the company, 50% of the overall physical footprint will be dedicated to research and development (R&D). The focus here will be on power electronics, energy storage, sensors, vision systems, embedded software, robotics, AI, machine learning and connected devices.

Having its ups and downs

This announcement regarding Singapore comes on the back of a mixed period for the company locally.

In 2017 the company opened a new Technology Centre in Science Park Singapore with advanced development labs for both hardware and software. Indeed, the local facilities contributed to the company’s product line-up with Dyson Singapore instrumental in the development of the Dyson Supersonic hairdryer together with Dyson HQ in Malmesbury in the UK.

Singapore is also an advanced manufacturing centre for Dyson, contributing to the production of 13 million high-speed digital motors a year. The company has sold more than 100 million machines in 82 countries globally, using four billion components from more than 500 suppliers. Supply chain and logistics data is tracked in real-time via a Dyson Control Tower in Singapore. The company also opened a "Dyson Demo Store – Beauty Lab" at Funan Mall this year to allow potential customers to test out their products.

In 2018 Dyson announced it would build its first advanced automotive manufacturing facility in Singapore. Construction was planned to begin in December that year with completion in 2020. However in October this year, before construction was even complete, the company pulled the plug on the project citing a lack of commercial viability.

Sir James Dyson and his wife also made the news when they bought the biggest penthouse in Singapore in July this year with industry sources valuing the unit at more than S$100 million.

Gaining inspiration from their surroundings Mapletree will work with Dyson to restore St James Power Station which will see Dyson staff housed across three levels of technology labs and offices.

Dyson is also investigating new technologies to ensure that the building is as energy efficient as possible and aims to achieve the Green Mark Platinum Standard, the highest energy efficiency rating in Singapore.

Previous Story
The future of DC movies revealed - Superman, Green Lantern and more
Next Story
Overwatch is free to play till 4 Dec as part of Blizzard's Black Friday Sale