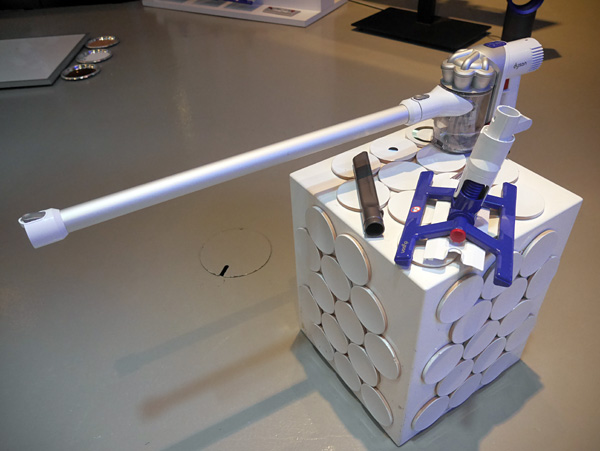 Dyson introduced the new Dyson Hard vacuum cleaner in Singapore today. The cordless handheld cleaner is vacuum and mop in one, thanks to the new double-edge cleaner head. The head sucks up dirt and debris along the front and back edges, while a wet wipe attached to the middle section wipes the floor to remove stains and grime. So it's not exactly mopping, but more like wiping and vacuuming at the same time.

When asked how the new cleaner earned its odd name, Dyson representatives told us it was because the cleaner is "engineered for hard floor cleaning." The Hard is powered by the Dyson digital motor V2 which spins at 104,000rpm, and two wipes have been developed for the Hard; one for hard floors and one for wooden floors. The Dyson wipes will be sold at S$9.90 for a pack of 12. 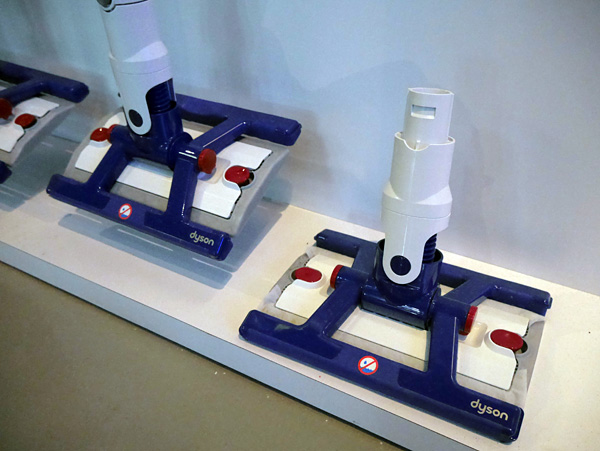 The Dyson Hard's battery however, has a maximum battery life of 15 minutes, which doesn't seem enough time for cleaning an entire house (unless you have a really small house). For existing Dyson users, the Hard's new double-edge cleaner head can't be attached to existing Dyson vacuum cleaners, so forget about cross-compatibility.

The Dyson Hard will be available for sale in September with an SRP of S$759.

Also introduced today was the new DC48 vacuum cleaner, which is 30% smaller and 50% quieter than Dyson’s DC36 Ball cylinder vacuum. The DC48 weighs just 2.7kg, and is quite maneuverable thanks to its ability to pivot and the vacuum head's flexibility. The DC48 will be available for sale in September with an SRP of S$1,099. 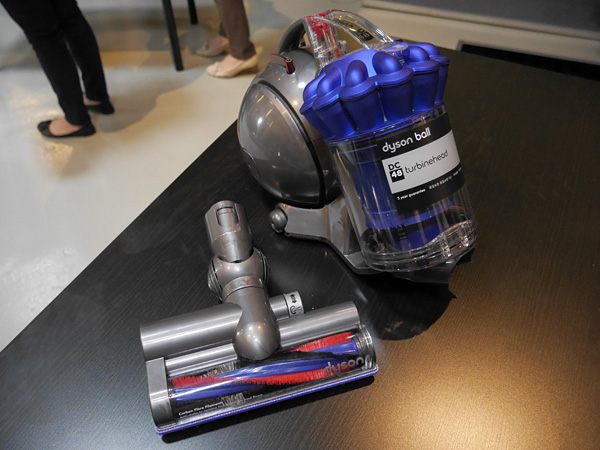 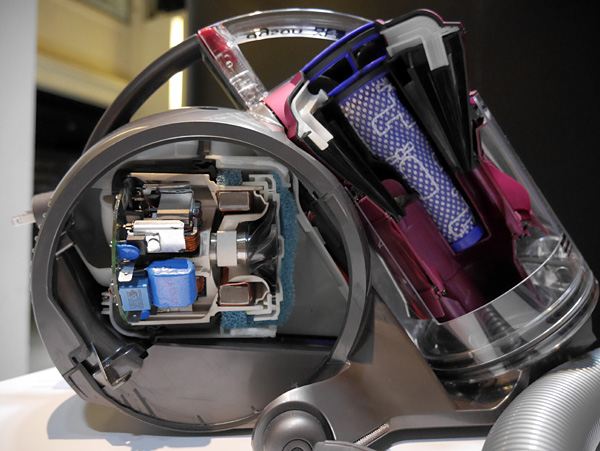 Dyson’s Air Multiplier fans caused quite a stir when they were first launched for their unique blade-less designs. A new AM02 Mini Tower fan joins the family; standing 87cm tall, the Mini Tower fan is built for the home. It will also be available for sale in September with an SRP of S$579. 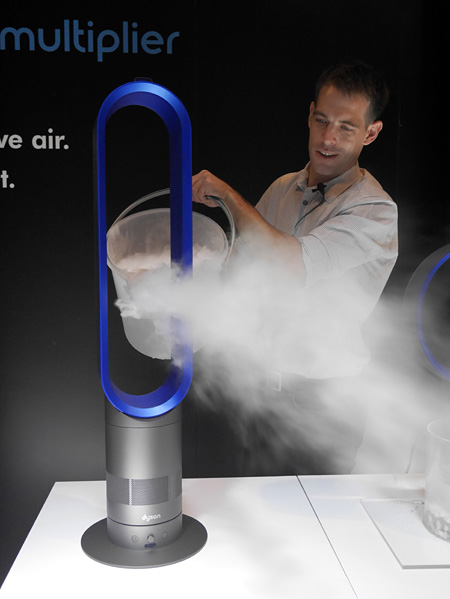