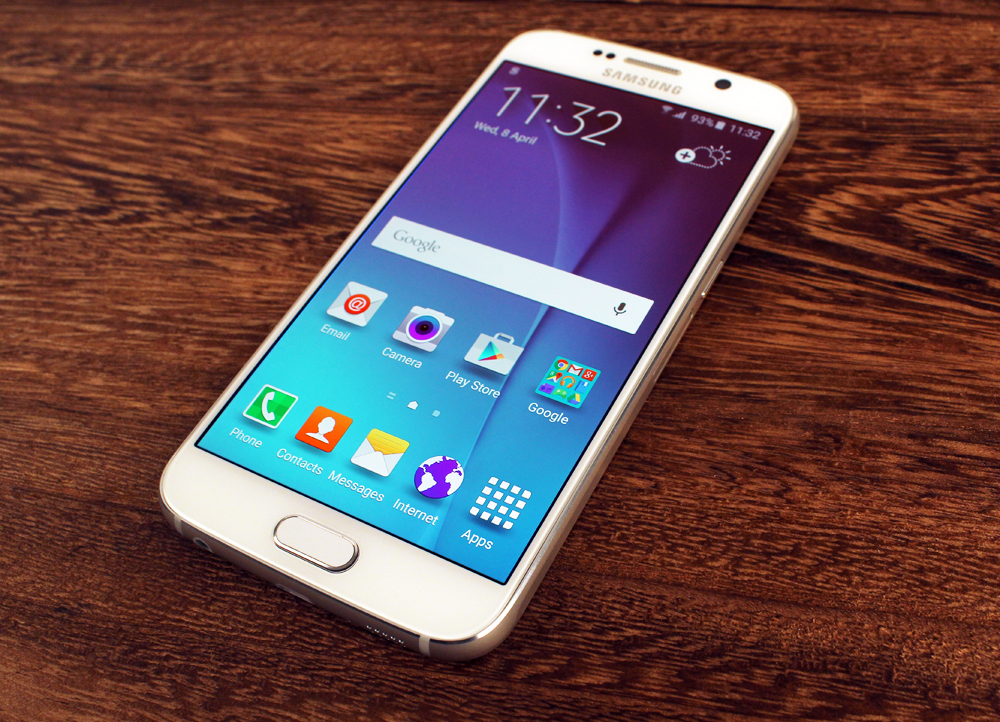 The Android platform fragmentation issue has caused Samsung to be sued by a Dutch consumer watchdog.

According to the Consumentenbond (Dutch Consumers' Association), it has filed a lawsuit against Samsung after talks with the Korean company did not lead to the "desired result". The consumer watchdog states that Samsung failed to provide adequate information to consumers about its software update policy, hence leaving consumers vulnerable to critical security flaws such as Stagefight.

Being the market leader of Android phones in the Netherlands, Samsung naturally became the first target by the Dutch Consumers' Association. However, the consumer watchdog claims that it will be going after the other Android vendors as they are also not providing proper software updates for their devices.

Several high profile security vulnerabilities last year forced Google to step up its efforts to improve security on the Android platform. For a start, it promises to deliver monthly security updates for the Nexus devices. However, Android vendors have different views on this. While LG and Samsung promised to deliver monthly updates, HTC says it is "unrealistic" for phone makers to guarantee monthly security updates.

Join HWZ's Telegram channel here and catch all the latest tech news!
Our articles may contain affiliate links. If you buy through these links, we may earn a small commission.
Previous Story
Microsoft Philanthropies to donate US$1 billion in Microsoft cloud services
Next Story
Intel wants to make business computing, a streamlined and hassle-free experience