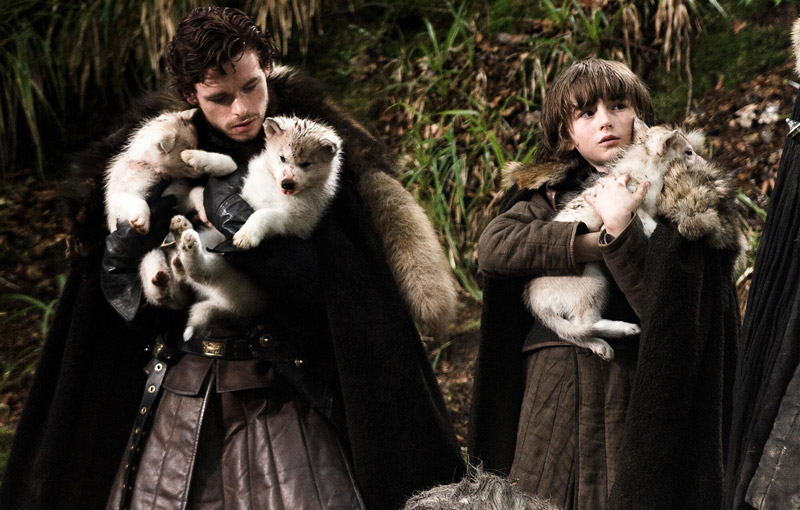 HBO isn’t giving up on Game of Thrones.

According to Variety, HBO is going to continue exploring the Game of Thrones universe with a new prequel, based on author George R.R. Martin’s Dunk & Egg short stories. These short stories follow the adventures of Ser Duncan the Tall (Dunk) and Aegon V Targaryen (Egg).

Aegon and Duncan’s adventures take place approximately 90 years before the events of Game of Thrones, as the prince and his companion get into various shenanigans in Westeros. It would fit in nicely beside HBO’s House of the Dragon series, another Game of Thrones prequel that plans to cover the buildup to the Targaryen civil war, known in-universe as ‘the Dance of Dragons’.

The Dunk & Egg stories stretch across three novellas, which have been well-received across the board so far. All three were collected in the book ‘A Knight of the Seven Kingdoms’, but it’s worth mentioning that the duo’s story isn’t complete yet. Then again, A Song of Ice and Fire wasn’t complete either, and that didn’t stop HBO from making an entire series out of it.

That's not all, though. According to Entertainment Weekly, HBO is planning to make further expansions into the world of Westeros. The company has been meeting with several writers pitching new ideas based on Martin’s stories. One idea being floated around is a prequel series based on Robert’s Rebellion - the war for the Iron Throne that was frequently mentioned in the show.

The creator of the historical drama Rome, Bruno Heller, has also met with HBO to pitch a show. All of the story concepts being explored are set in either Westeros or Essos, and they are all prequels. No sequels or spin-offs set during or after the events of Game of Thrones are being considered.

EW states that HBO wants to make Game of Thrones a franchise on HBO and HBO Max in the same way Disney has done with Star Wars and Marvel on Disney+. HBO has already invested a lot in new content set in the DC universe, but it looks like they have much bigger plans in the pipeline.

Join HWZ's Telegram channel here and catch all the latest tech news!
Our articles may contain affiliate links. If you buy through these links, we may earn a small commission.
Previous Story
Otter enables transcription for Google Meet with new Chrome extension
Next Story
TPG gives heavy data users a gift that keeps on giving with 80GB for just S$18