Developer Shiro Games has revealed more details on its upcoming RTS game Dune Spice Wars, based on the book of the same name. The game will launch in early access with more features added over time, according to a new FAQ published on its official Steam page.

Dune Spice Wars was first shown off at The Game Awards 2021, but details were scarce at the time. Now, we know that it won’t just be a Civilization lookalike set within the world of Dune. Shiro Games wants this game to be a slower-paced RTS with base building, unit management and a big 4X-style scope and scale. In case you’re not aware, 4X is a strategy game genre. The four Xs stand for ‘explore, expand, exploit and exterminate’. 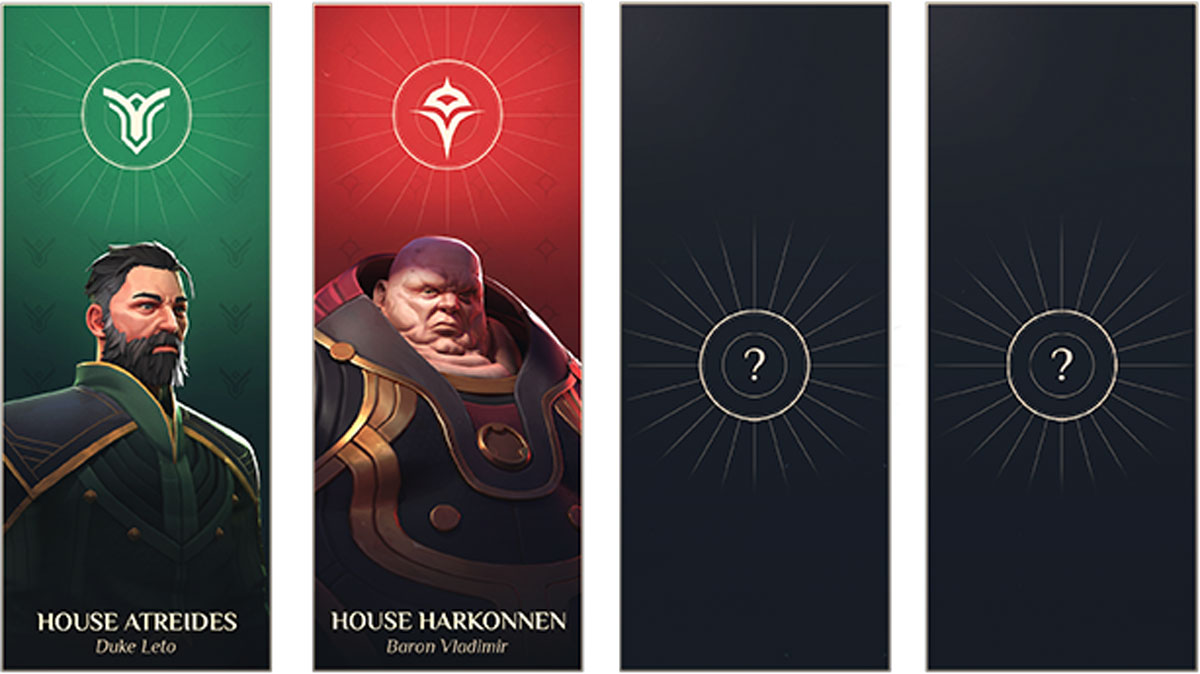 Dune Spice Wars will let players jump into their favourite playable factions - such as House Harkonnen and House Atreides, which you might remember from the recent movie. There are two more mystery playable factions, and a fifth will come after the game’s early access launch. There will be no playable campaign or multiplayer at launch, and the developer might add mod support if there’s a demand for it. That means no mods at launch, either.

The game’s maps are procedurally generated, with options to adjust size, wind strength, sandworm activity and more. These maps will feature places from the book, and players can establish a network or airfields to survive in the desert for longer. Other than that, Shiro Games promises, “politics, trading, covert operations and a deeper resource management system,” than its previous game Northgard.

Dune Spice Wars launches on PC via Steam in 2022.

Join HWZ's Telegram channel here and catch all the latest tech news!
Our articles may contain affiliate links. If you buy through these links, we may earn a small commission.
Previous Story
Netflix's All of Us Are Dead is about a Korean high school full of zombies
Next Story
Oppo Watch Free goes all out on sports and sleep